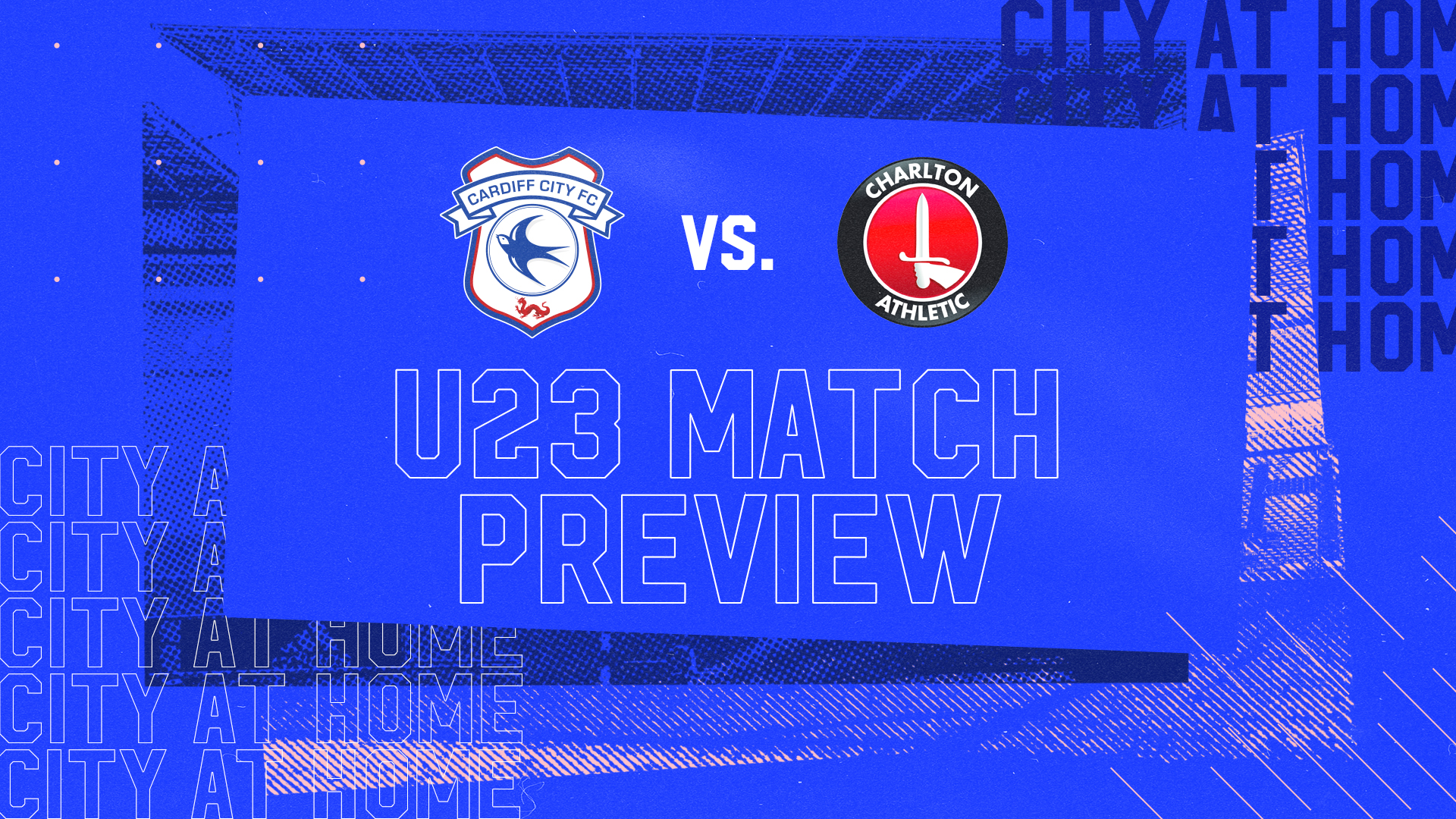 Cardiff City's U23 side return to PDL action against Charlton Athletic on Tuesday afternoon, hosting the Addicks at CCS - 1pm KO.

With this clash taking place at Cardiff City Stadium, supporters are welcome to join us, free of charge. Entrance for this match will be via Gate 2.

With City's last outing coming against Millwall at the end of September and a postponed fixture against Bristol City earlier this month, the Bluebirds are now eyeing up a home return against the Addicks at the Club's home ground.

In their 2-0 victory over Millwall, City began strongly, putting on early pressure in search of an opener. Chanka Zimba's early chance was denied by the linesman's flag, as he had strayed just offside, while Kieron Evans was denied by the 'keeper two minutes later, almost rifling home from Tavio D'Almeida's low cross.

Zimba would go on to break the deadlock with 21 minutes played, latching onto a through ball into Millwall's area before striking deftly with his left foot into the far corner.

Goalscorer Zimba turned provider for the second in the 75th minute, playing Isaak Davies through for the forward to slot home from inside the area.

Unbeaten thus far in their 2021/22 league campaign, City have won all five of their opening fixtures, and sit atop the PDL's South division table. Meanwhile, Charlton Athletic have had a mixed start to the campaign, winning two, drawing one and losing two matches so far in the current campaign.

In their most recent league win, the Addicks defeated Sheffield Wednesday 2-0 at home, and since then have earned another home point against Colchester United, in a 2-2 draw on October 4th.

Speaking ahead of the fixture, U23 Lead Coach Steve Morison discussed the side's approach to Tuesday's return to PDL action:

"We're really excited to get back on the grass, especially at CCS," began Morison. "We had the disappointment of not being able to play against Bristol City, and hopefully on Tuesday the boys can once again show what they can do in another positive performance.

"We've used the break since we last played to work hard in training, and allowing some of the players to recover where needed. We've got great facilities and the attitude from the lads has been very good. They all want to get out there and play, it's their main focus and having our next match at CCS is a massive plus.

"Charlton always have a good U23 group, so they will be a tough test and one that we're looking forward to."

Watch this match live at CCS, or on Cardiff City TV!