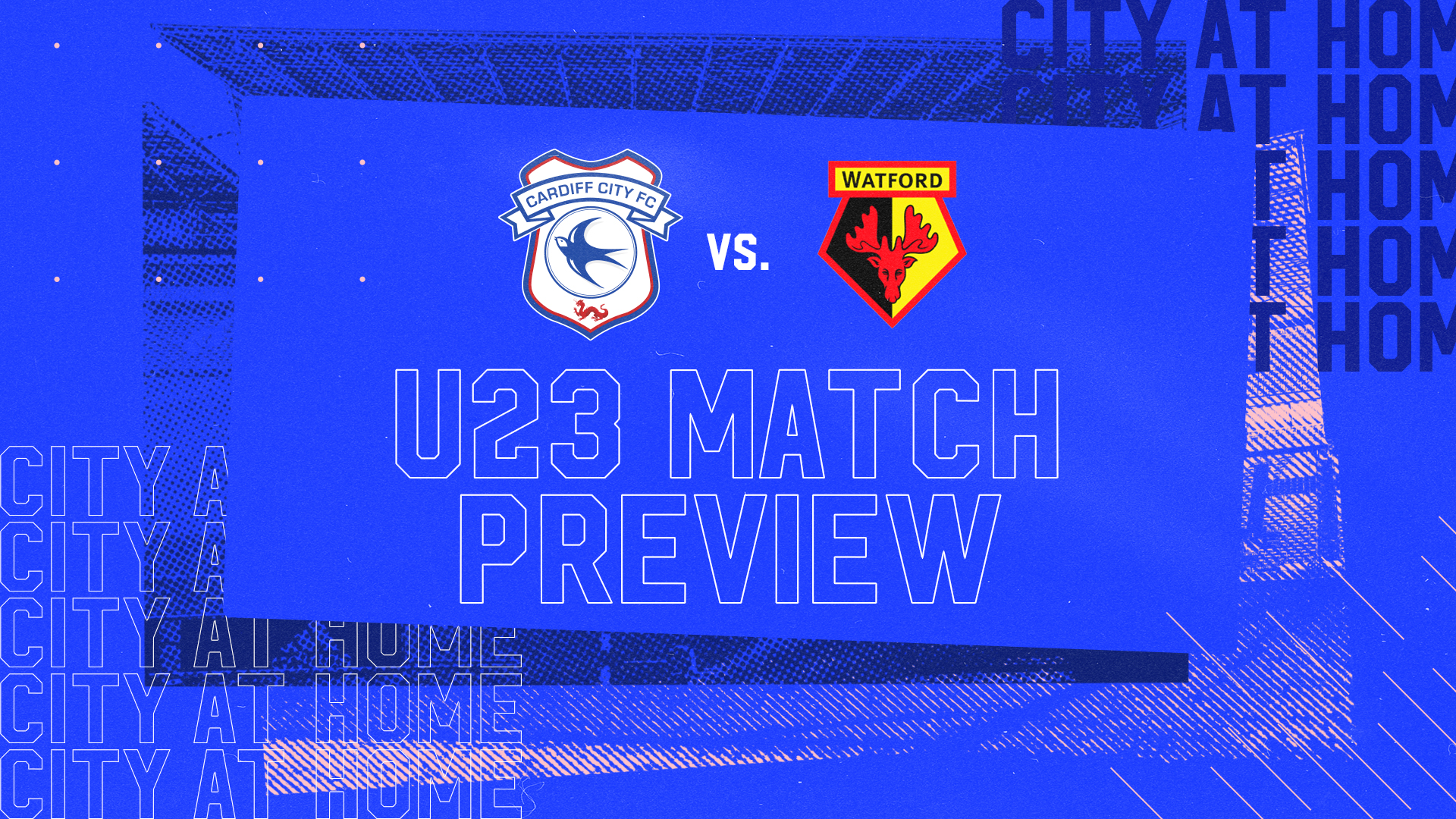 Cardiff City’s U23 side will host Watford on Monday, December 6th, continuing their U23 PDL campaign in Leckwith – 1:30pm KO.

This fixture will take place in Cardiff International Sports Stadium, with free entry available for all! Cardiff City TV will be live streaming the match worldwide, and will be available to watch free of charge!

Chanka Zimba continued his fine PDL form with another goal scored early on, being set-up well by Joel Bagan.

Zimba returned the favour minutes later, sliding a ball through inside the area for Bagan to deftly lift over the ‘keeper with his left foot, doubling the lead in style for a terrifically worked team goal.

What a great team goal! 💙

Ahead of the fixture, coach Matthew Bloxham previewed the upcoming clash at Leckwith:

"With the busy schedule ahead in the next few weeks, this will be a really important period for our players," he began. "The fixtures played in a short span of time will mimic a busy First Team schedule, so for the boys wanting to gain First Team experience, it is a proper test of being able to perform, recover and perform again.

"The team have got high expectations, and of course we want another positive performance from them. On Monday it will be another tough fixture.

"When you've won ten in a row as our U23 side have, everybody will want to be the team that beats you. The challenge is there now for the side, and once again they'll have to step up if they want to maintain their record."