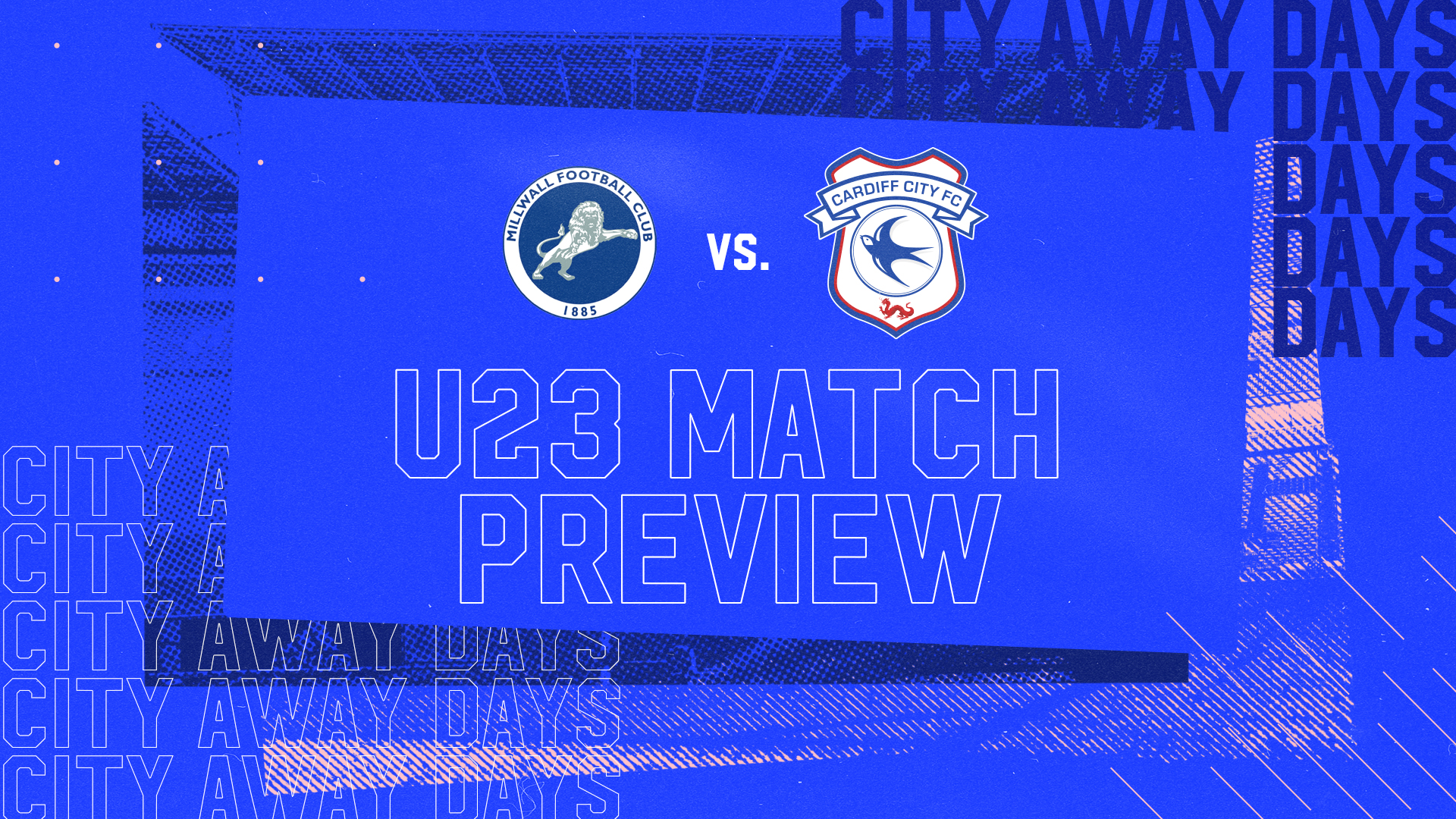 Cardiff City's U23 side travel to face Millwall on Friday afternoon, in their second U23 PDL fixture of the week - 12:30pm KO.

The Bluebirds began their week in fine form, with a terrific 4-0 victory over Watford in Leckwith on Monday afternoon.

Ryan Kavanagh, Chanka Zimba, James Connolly and Joel Bagan all got their names on the scoresheet in a tremendous display from the Bluebirds, who extended their winning streak to 11 consecutive matches.

City's first goal came in the opening two minutes, as Kavanagh struck home from inside the area. Kieron Evans burst forwards with the ball at his feet and struck, but his shot was blocked, with the rebound landing at Kavanagh's feet. The midfielder wasted no time in dispatching his effort beautifully, putting City ahead early on.

Chanka Zimba doubled the lead before half-time, whilst captain Connolly and Joel Bagan put the game out of reach for the visitors after the interval.

Millwall are currently in fourth place on the U23 PDL South division table, with 17 points earned from 12 matches played.

The Lions' last victory came against Watford in early November, and have drawn their two most recent outings, against Ipswich Town and Bristol City.

Ahead of Friday's fixture, coach Matthew Bloxham expressed the significance of the U23 side playing in two fixtures with only a few days between them.

"It will be a good test for our players," began Matthew. "They have the opportunity to showcase their ability to feature multiple times in a week, as would be expected from senior professionals.

"They're so hungry in terms of wanting to continue to push the boundary now that they've won as many fixtures as they have so far this season.

"The performance earlier this week may well have been our best in the last few weeks, so this does set us up well ahead of another challenging fixture on Friday.

"Millwall are a good side and it will be tough to go away and play them, but we'll all be travelling there full of confidence from our last match."

Keep up to date with the latest from this fixture via the Academy's official Twitter account, @CF11Academy.