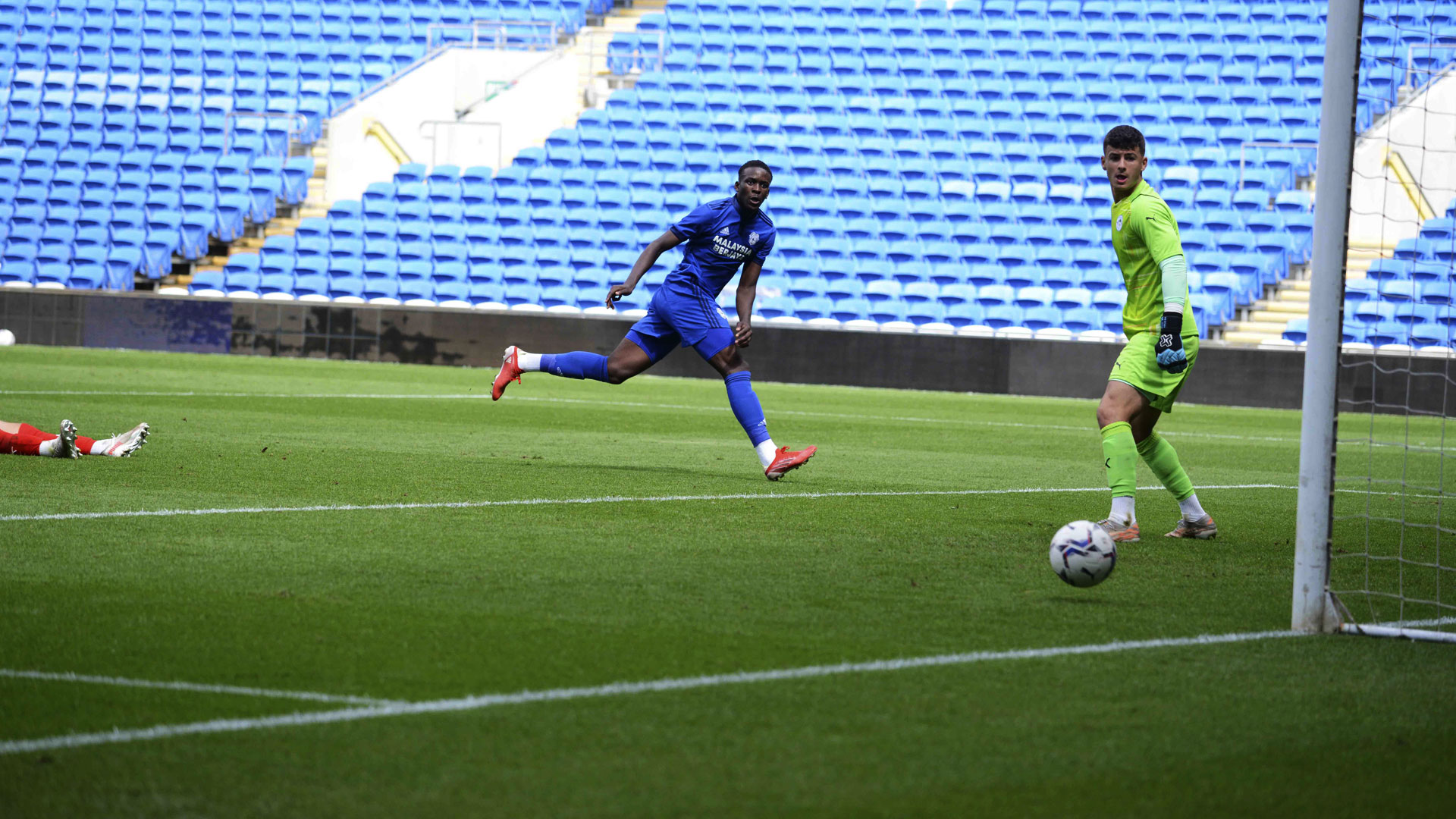 Cardiff City's U23 side came away with their second consecutive league victory of the new season on Sunday afternoon, defeating the Posh in Leckwith. 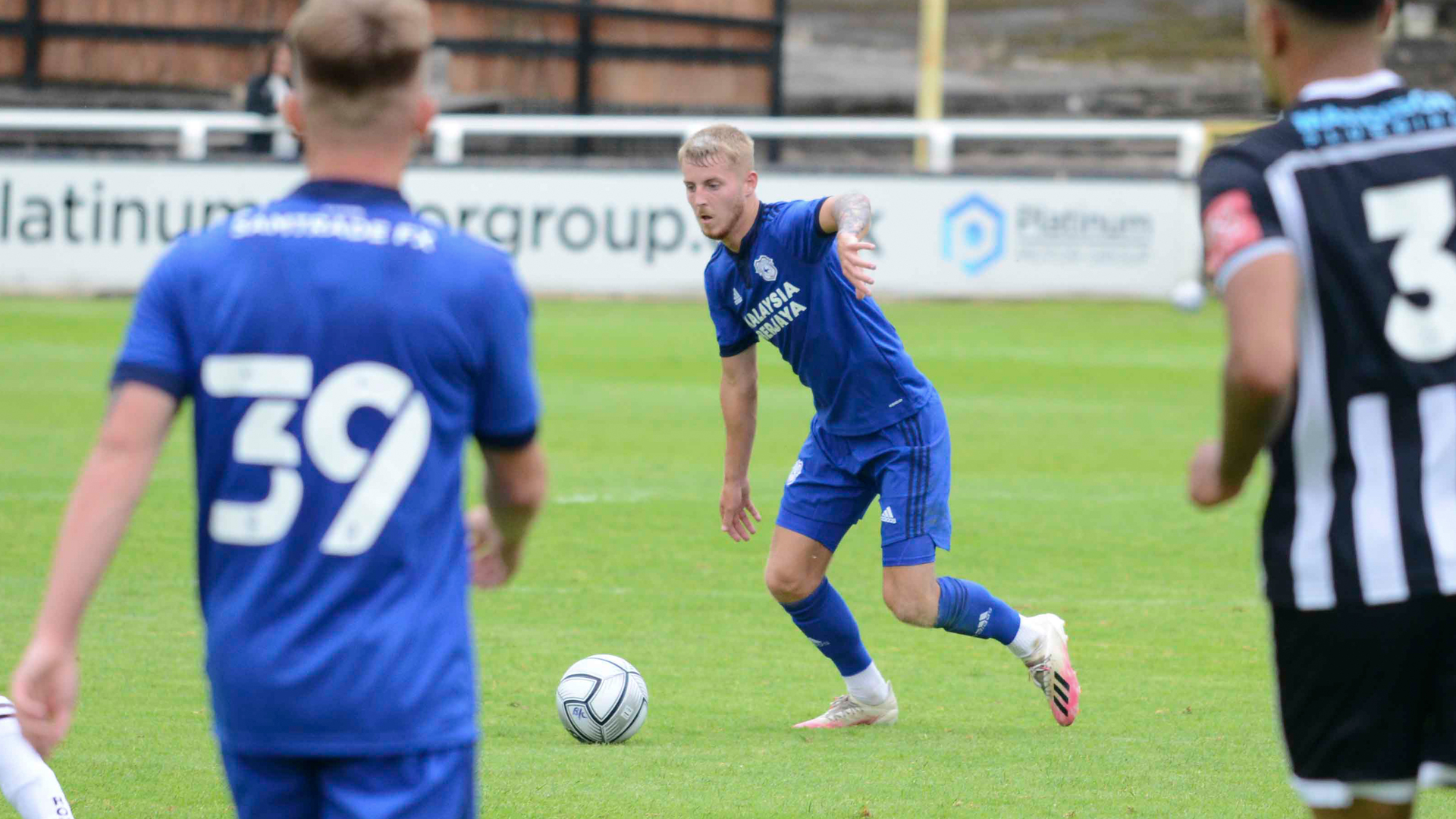 Steve Morison made three changes to the side that started in City's 1-0 victory against Wigan Athletic two weeks ago, with Ciaron Brown, Eli King and Isaak Davies all entering the starting eleven.

Kieron Evans managed to get City's first big chance of the encounter, seeing an effort headed off the line by a Peterborough defender.

With City looking the more promising of the two sides on the afternoon, it was Chanka Zimba who opened the scoring before the interval.

Playing Evans through on goal, Zimba continued his run into the area as Kieron's strike hit the left upright. Regaining possession on the rebound, Evans laid the ball off to Chanka, who struck home with his first touch to give City the lead.

Zimba continued to threaten in the second half, and within a few minutes had nearly doubled the tally, firing narrowly over the bar from a good position.

Though the visitors equalised ten minutes later, substitute Cian Ashford managed to net within a minute of coming onto the pitch. Once again it was Kieron Evans with the assist, this time playing Ashford through beautifully. Latching onto the through ball, the forward made no mistake with only the 'keeper to beat, placing the ball into the bottom right corner.

Without another response from the visitors, Zimba bagged a brace with his second of the afternoon coming less than ten minutes from full time.

The forward first struck from inside the area, but saw his shot blocked. Thinking quickly, he lined up another effort, hitting the ball powerfully into the back of the net at the far post.

Following the final whistle, Steve Morison expressed his delight with the U23 side's performance:

"It took us a little while to figure our where we could hurt them in the first half," he began. "But then when we brought Cian on for his first game of the season in the U23 side, he arguably changed the game. He was excellent in possession, and took his goal well with him first touch.

"Cian, Kieron and Chanka were all excellent. Aside from their one goal I thought we were really solid and match fit, with a group of really good players."