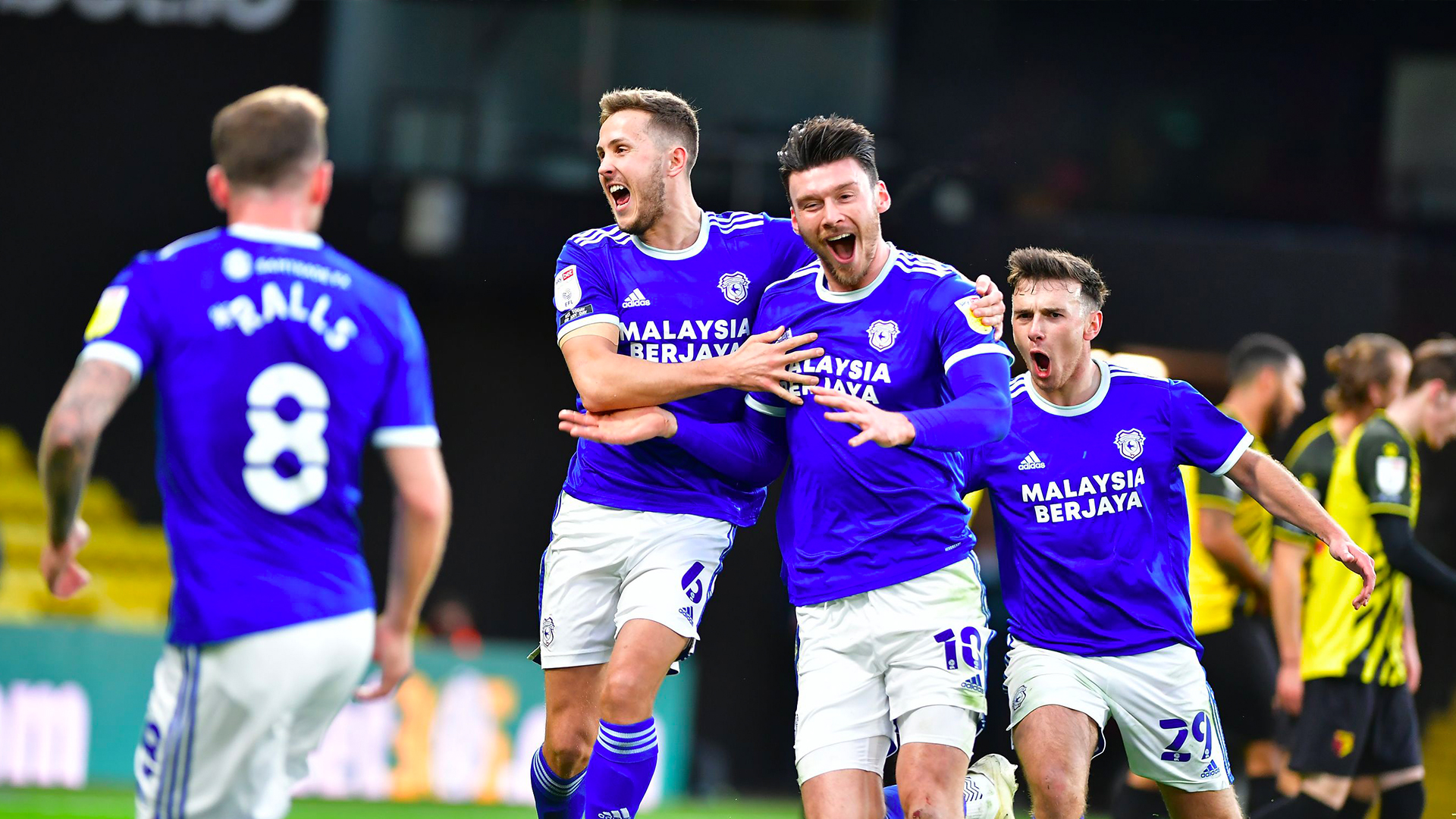 Vaulks post-Watford | We showed what Cardiff City are about 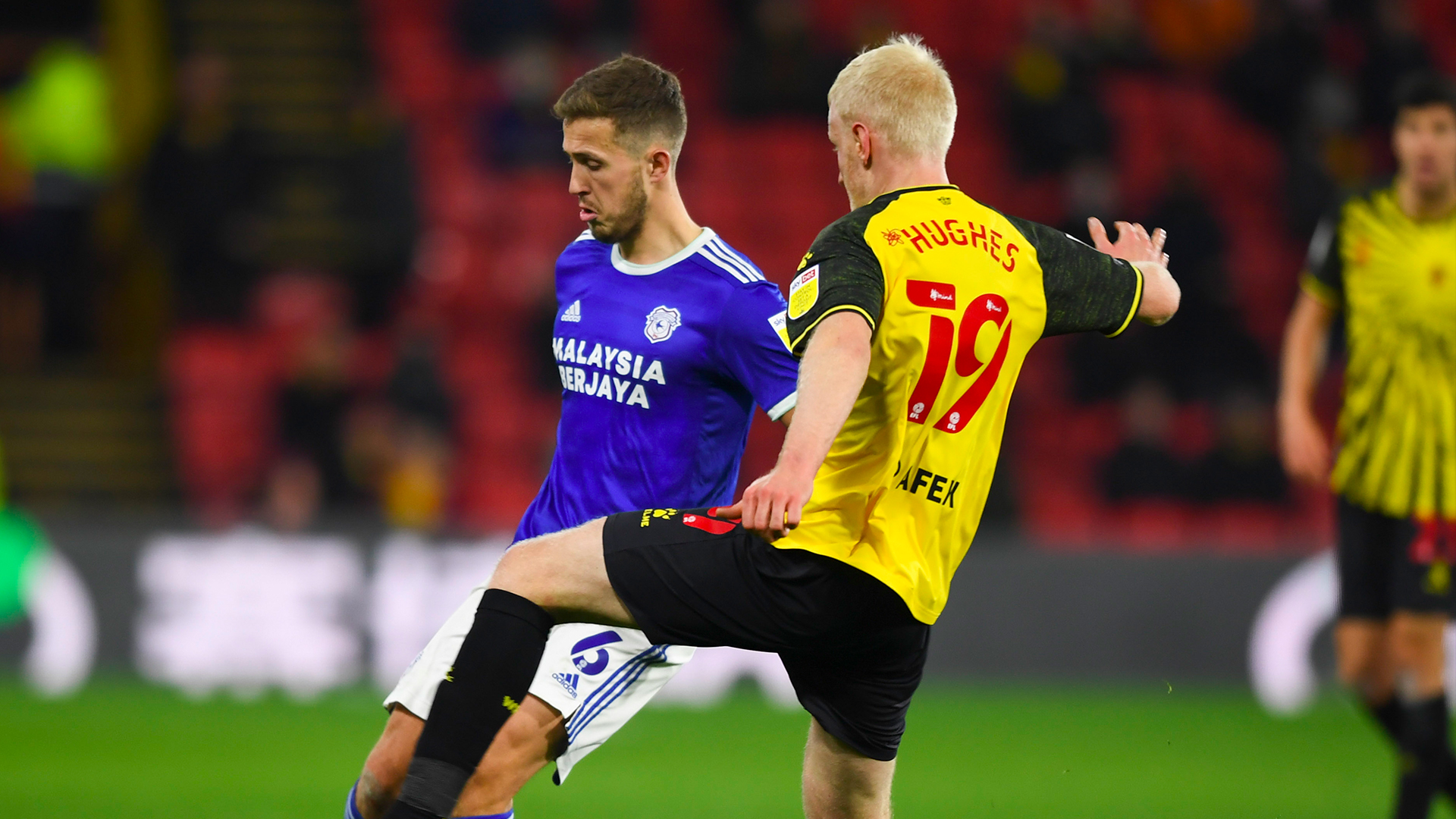 Will Vaulks spoke to the press and media following the Bluebirds' superb 1-0 victory at Watford.

The midfielder praised the battling spirit of the Bluebirds, explaining how their "nastiness" contributed to a third successive clean sheet and victory.

"I think there was a difference between today's game and the last two victories, which have obviously been fantastic 4-0 and 3-0s," he began.

"Today was more about the character of the team. We went ahead and in the second half we had to really put our bodies on the line and show what Cardiff City is about.

"Today just showed that we've still got that bit of nastiness and defensive mindset.

"You've got to be versatile to win in this league. The back four especially were outstanding, we weathered a bit of a storm and got the win." 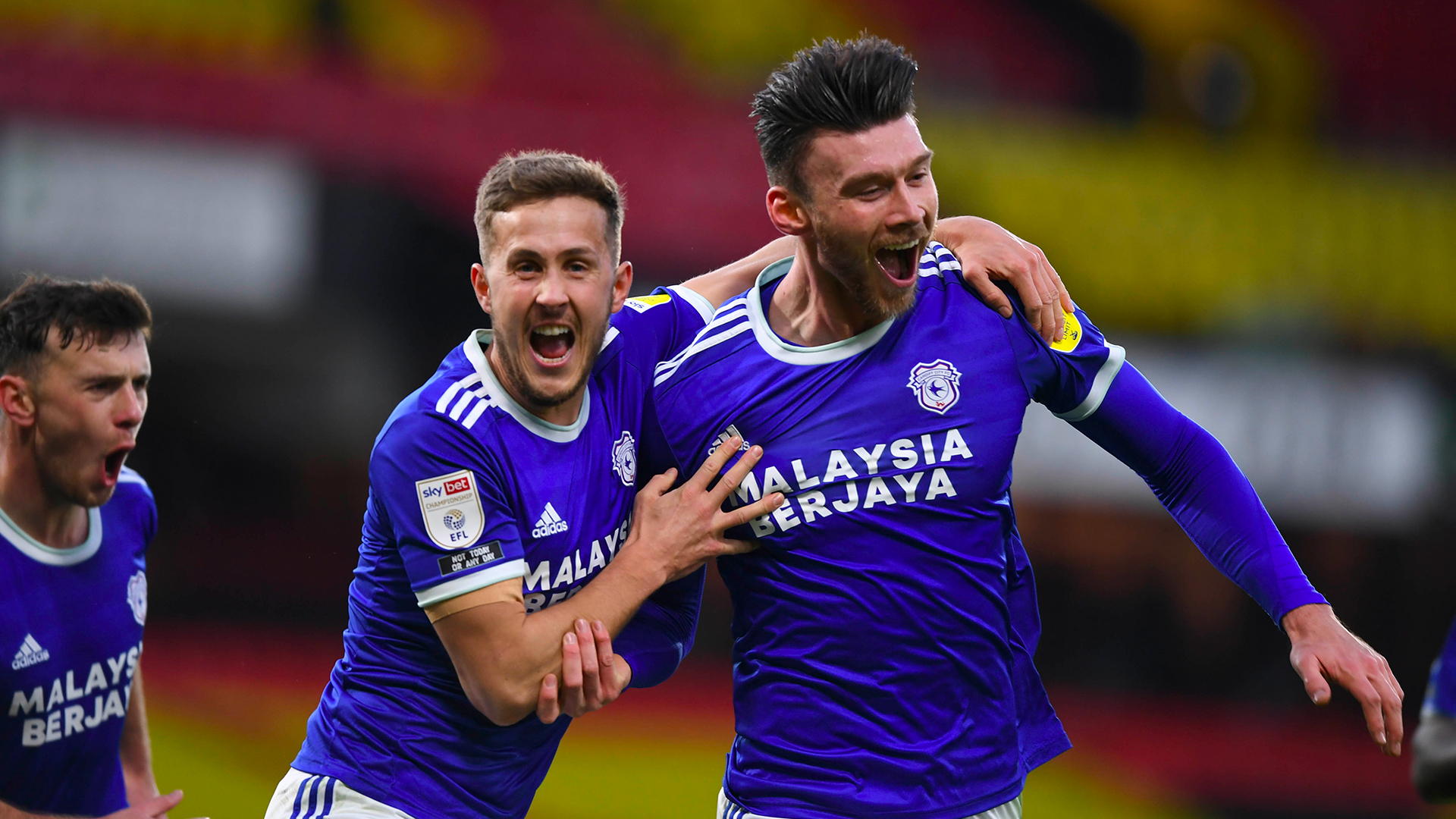 The score was settled by Kieffer Moore's fifth goal in as many Cardiff City games, but Will was full of praise for both of City's strikers at Vicarage Road.

"Kieffer's doing brilliantly but I think the team on the whole has done really well," he continued. "I've known him for a while, we played together at Rotherham and he's showed what I thought he would bring.

"I think Mark Harris has got to get credit too. He's been brilliant alongside Kieffer and allowed him to do what he's good at. Young Sparky has run the channels superbly which means that Kieffer can save his legs and be the unit we need him to be!"

Having started in all of City's three wins on the spin, Will shared his delight to be playing a key role in the Bluebirds engine room.

"I've had to be patient as I've had spells where I've been in and out of the team, which I'm never happy with, as everybody knows," he said.

"It's been really nice to have a little run of games which, nothing to do with me, coincided with three good victories.

"I like playing with Rallsy, I think we've got good legs in there and good energy. But we've got Leo and Marlon who are both really good players too. There's really good competition in there which we all understand.

"It's a really good group. Off the pitch we all get on really well. We've got a great mix of experience and youth, lads who've played together for the Welsh national team and experienced boys who have know each other for years."

Watch more from Will Vaulks on Cardiff City TV.