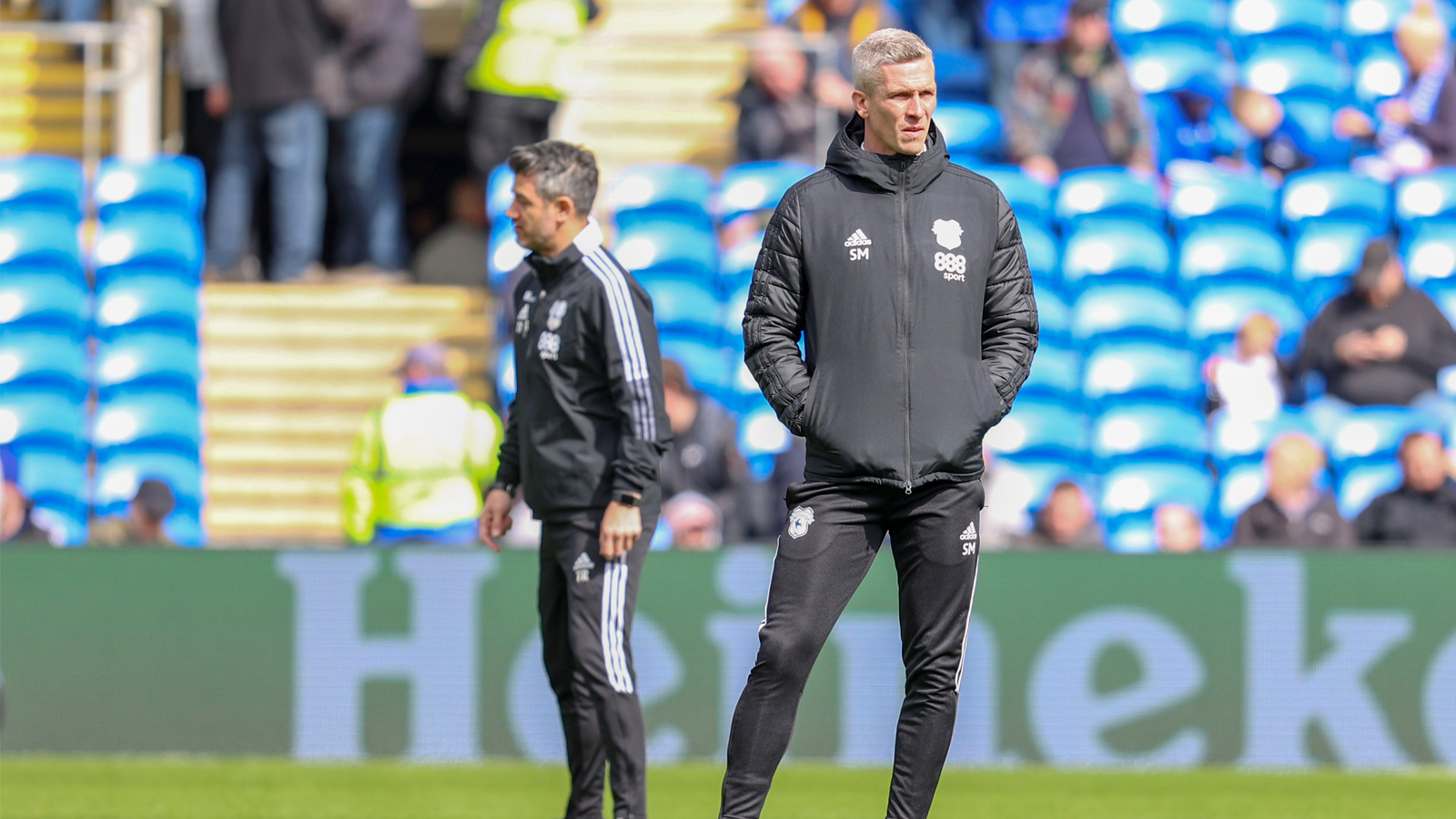 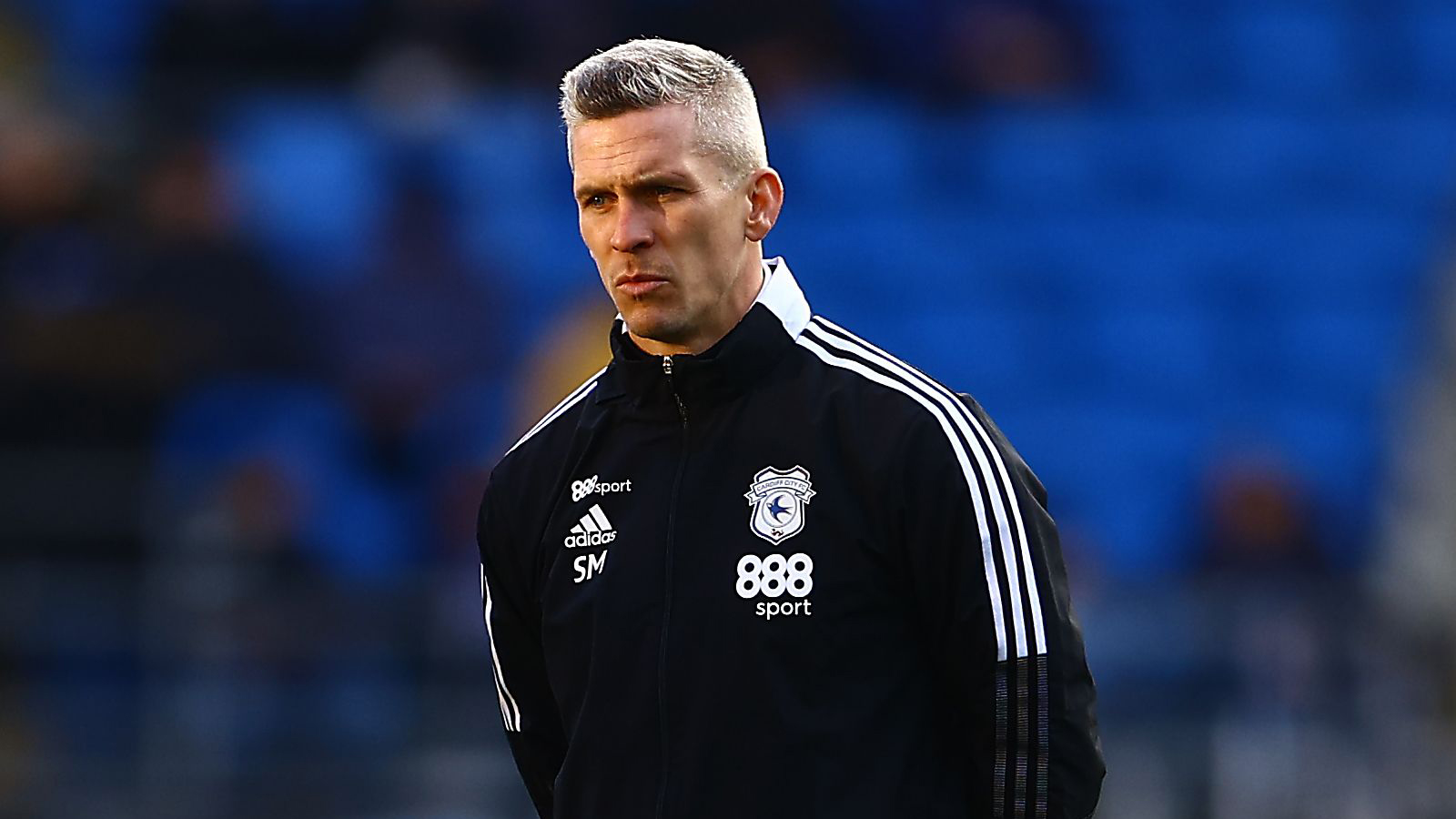 “We were on an incredible run and we’ve let everyone down,” began Steve following the final whistle. “The silence in the dressing room said a thousand words.

“For this Club we didn’t do enough, didn’t deal with the occasion very well. We had a plan, gave an early goal away which didn’t help, and weren’t very good in the final third.

"You can write the last two goals off because people were just running all over the place, chasing the game and trying to make things happen.”

Steve went on to speak about the single day of training he had with the full squad prior to the match, before mentioning the end of City’s four-game unbeaten run ahead of a trip to Reading next Saturday.

“I had one day with the squad, which was yesterday. It shows success in terms of how many players we had away on international duty with their countries, but that’s no excuse because if we’d won it wouldn’t have been a problem.

“We’ve lost one in five now and we’ve got a game next week against Reading away. The magnitude of this result makes it completely different than just going again.”