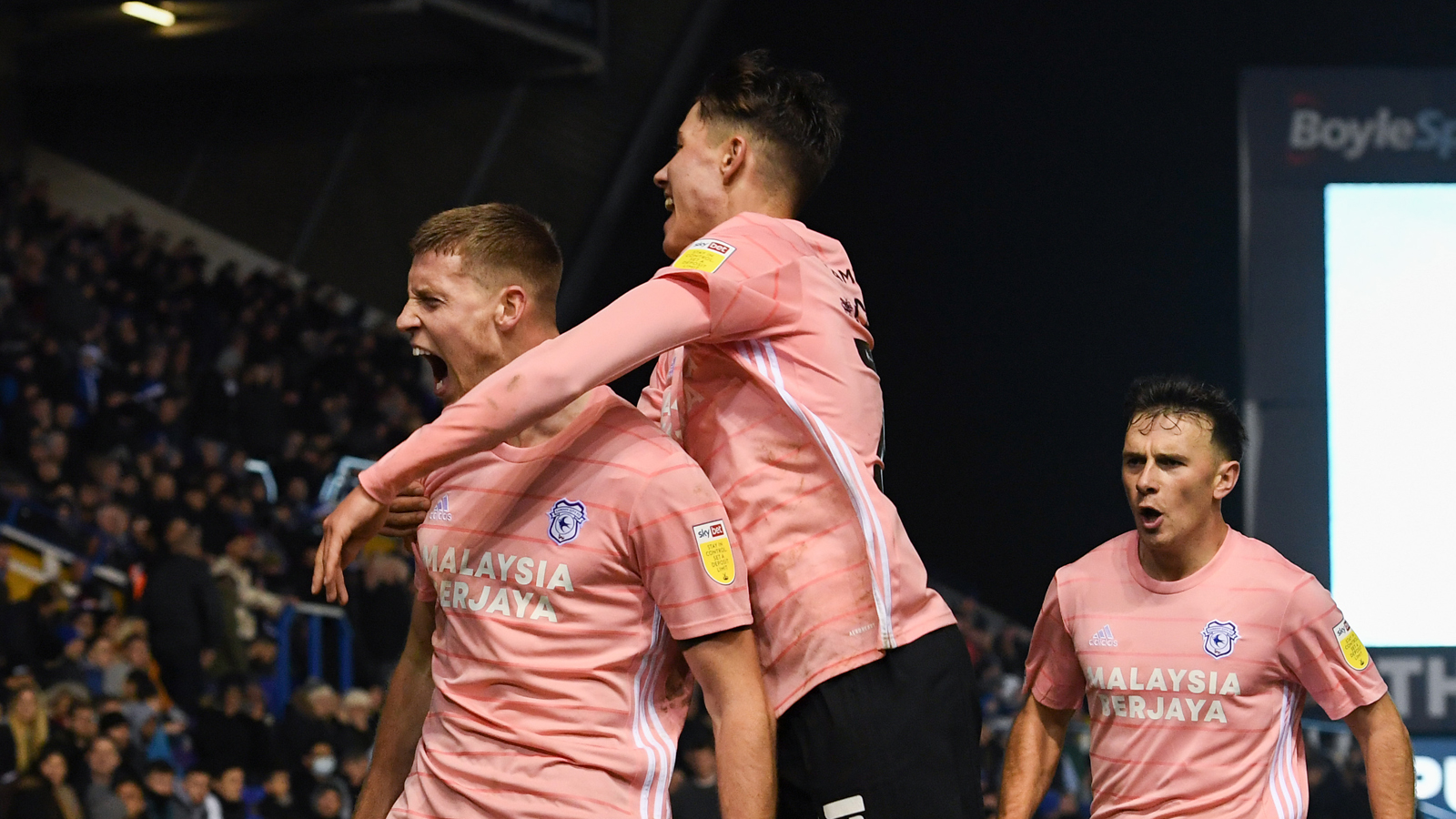 Champions Travel are encouraging City fans to have their say in deciding on the Bluebirds’ best first team performer for December. Here’s the shortlist…

Rallsy has once again been nominated for City's Player of the Month, following another run of terrific performances for the Bluebirds. Covering every blade of grass on the pitch, the midfielder has also come up with three assists throughout the month, including for Mark McGuinness' late equaliser against Birmingham City at St. Andrew's.

Also nominated once again this month is City centre-back Mark McGuinness. The 20-year-old scored two goals in December, the latter of which was to earn an important point away from home against Birmingham City, as he headed home in the 91st minute!

City forward Mark Harris has impressed throughout December with a series of good performances up front for the Bluebirds. Sparky's opener against Sheffield United was one to remember, as the Academy graduate finished sublimely in front of the home crowds at CCS. Later in the month, Harris provided the assist for Kieffer Moore to net against Birmingham City, starting a comeback in the West Midlands.