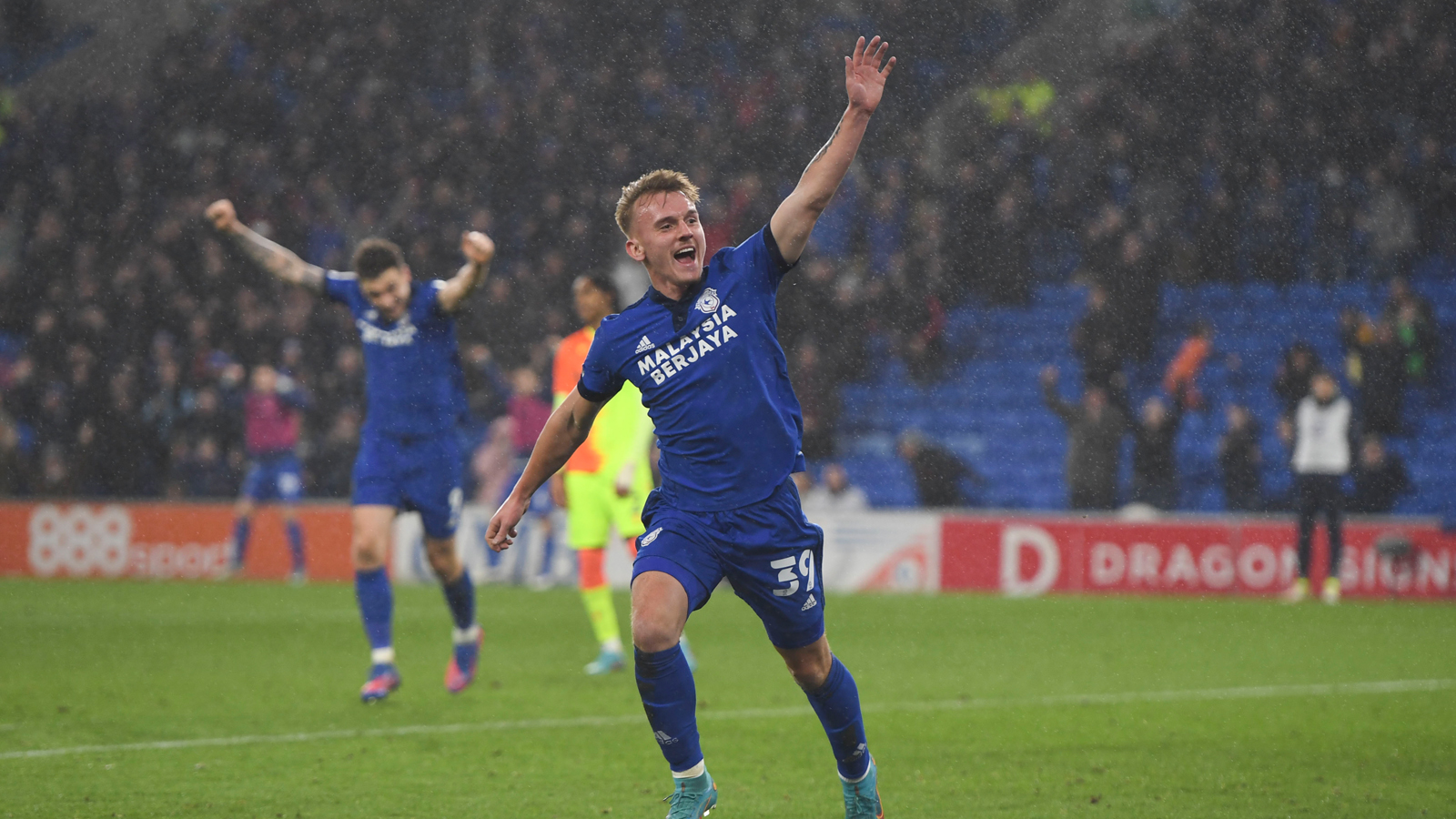 Champions Travel are encouraging City fans to have their say in deciding on the Bluebirds’ best first team performer for January. Here’s the shortlist…

Rallsy is on the shortlist once again this month, having captained the Bluebirds in several Sky Bet Championship fixtures. Picking up an assist away from home against West Bromwich Albion at the start of the month, the midfielder also played a key part as City defeated Nottingham Forest at CCS.

Having led the line in attack for City throughout much of January, James Collins added two goals to his tally in the opening weeks of 2022. As well as netting the opener against Bristol City at Ashton Gate, Collo's goal against West Brom earned City a crucial point on the road.

Having impressed previously with a series of performances since stepping up to the First Team earlier this season, Isaak Davies scored his first goals for his boyhood club in January 2022. Opening the scoring in City's FA Cup Third Round victory against Preston North End, Isaak was also on hand to dispatch his first Sky Bet Championship goal against Nottingham Forest, helping the Bluebirds to a 2-1 win at CCS.