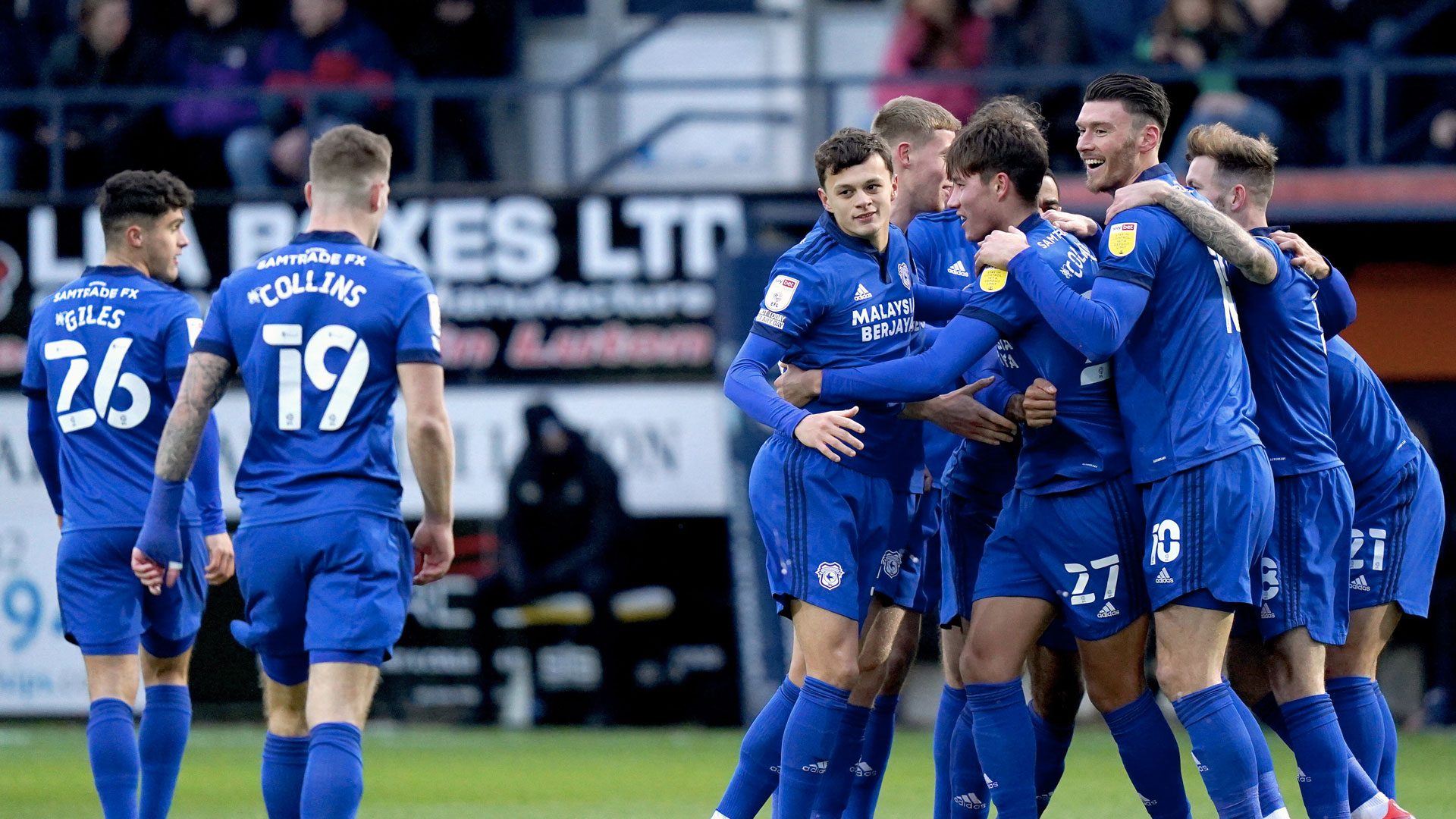 Champions Travel are encouraging City fans to have their say in deciding on the Bluebirds’ best first team performer for November. Here’s the shortlist…

Rallsy has consistently performed for City throughout November, captaining the Bluebirds as they returned to winning ways against Huddersfield Town. His presence in midfield has been a contributing factor in City's battling performances throughout the month, including another terrific display against Luton Town at Kenilworth Road.

Now joint top scorer this season alongside Kieffer Moore and Aden Flint, Rubin Colwill has continued to impress as the former Academy player who now represents his boyhood club. The midfielder featured in all five of City's November fixtures, scoring the Bluebirds' first half opener in a 2-1 victory against Luton Town to close out the month!

Having started in every fixture throughout November, Mark McGuinness has worked hard for his place in City's defensive lineup under the management of Steve Morison. The 20-year-old has also shown his attacking capability in recent weeks, scoring his first goal in a Cardiff City shirt when equalising against Preston North End, starting a memorable comeback at Deepdale.