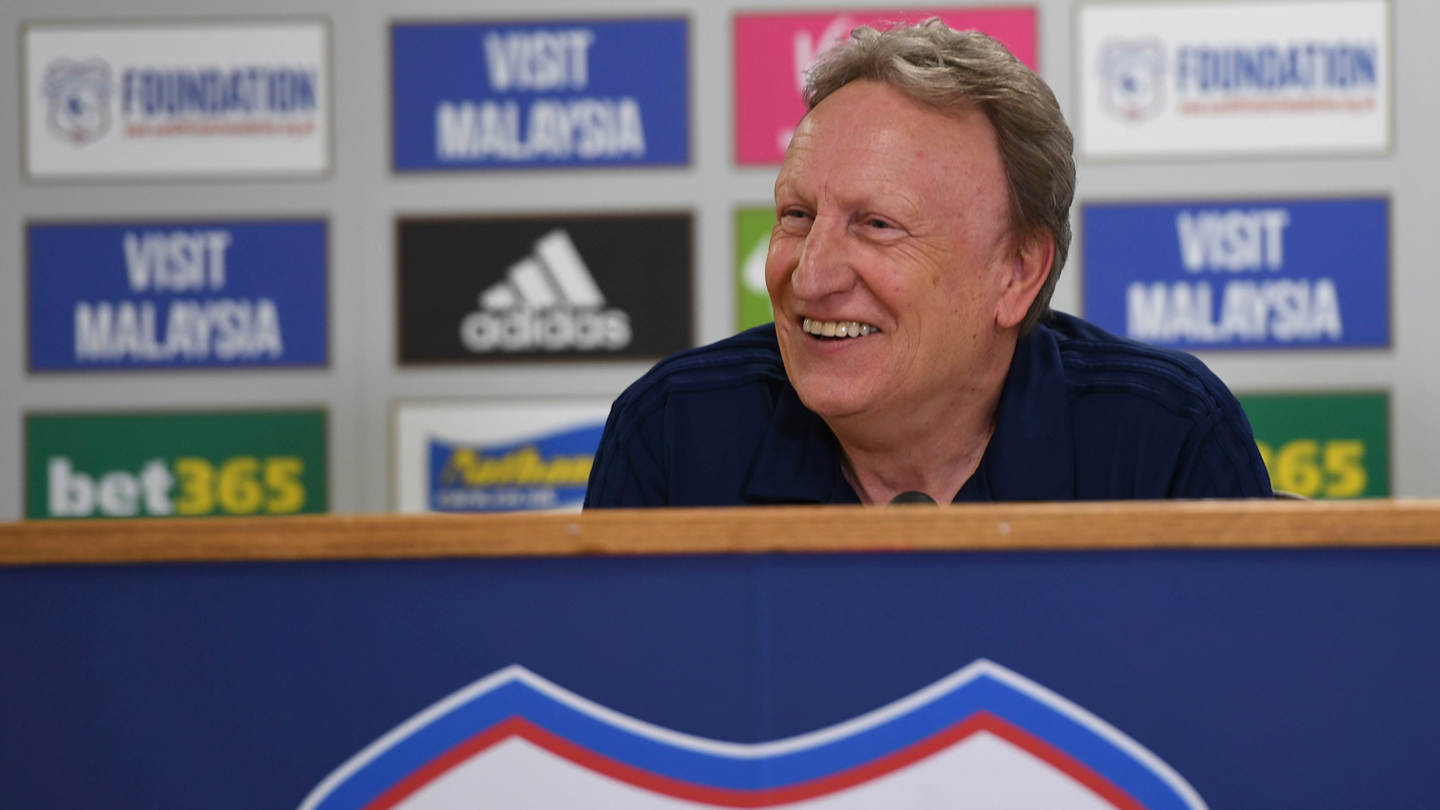 Warnock: I was pleased with everybody 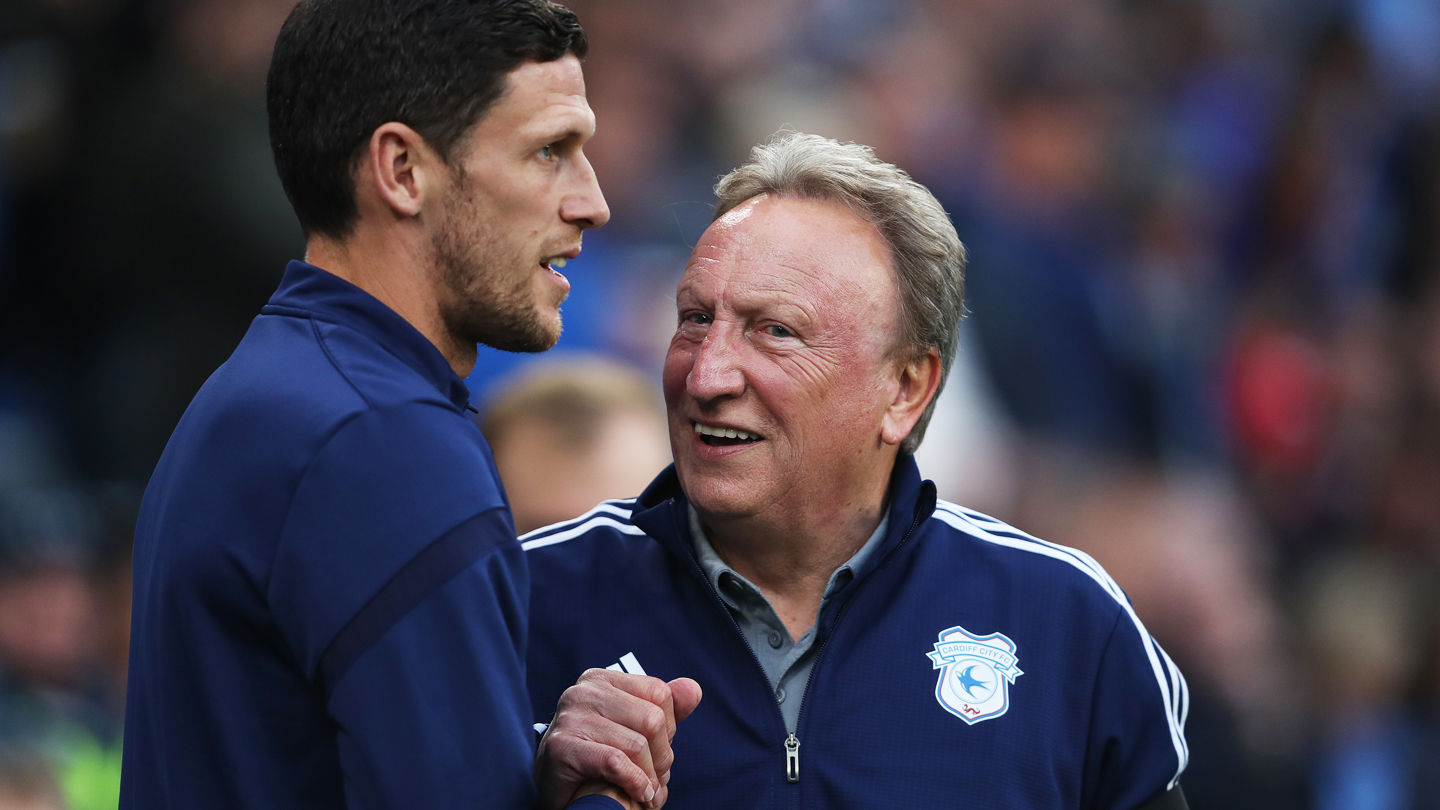 Joe Ralls opened the scoring shortly before half-time and after the interval, Trevoh Chalobah equalised, prior to substitute Junior Hoilett striking a late winner.

“I was absolutely delighted and that’s the best we’ve played this season,” began Neil following the final whistle. “After their goal, I felt we came back really strongly and the substitutes did well, the crowd got going again, roaring us on and when you’ve got a crowd like that you’ve always got a chance.

“I was pleased with everybody and I thought our effort was superb, particularly in the midfield area and won most battles.

“[Lee] Tomlin hadn’t played all season and I asked him to give me 45 minutes to an hour and he gave me 75 and, in the circumstances, he calmed it down a little bit and I think it lifted the crowd too having him around.

“I thought Robert [Glatzel] did well and I’ve been really pleased with what he’s contributed in the game, so it’ll come to him because he’s getting in there, causing problems and getting opportunities. He’s been super and I’ve really enjoyed working with him.” 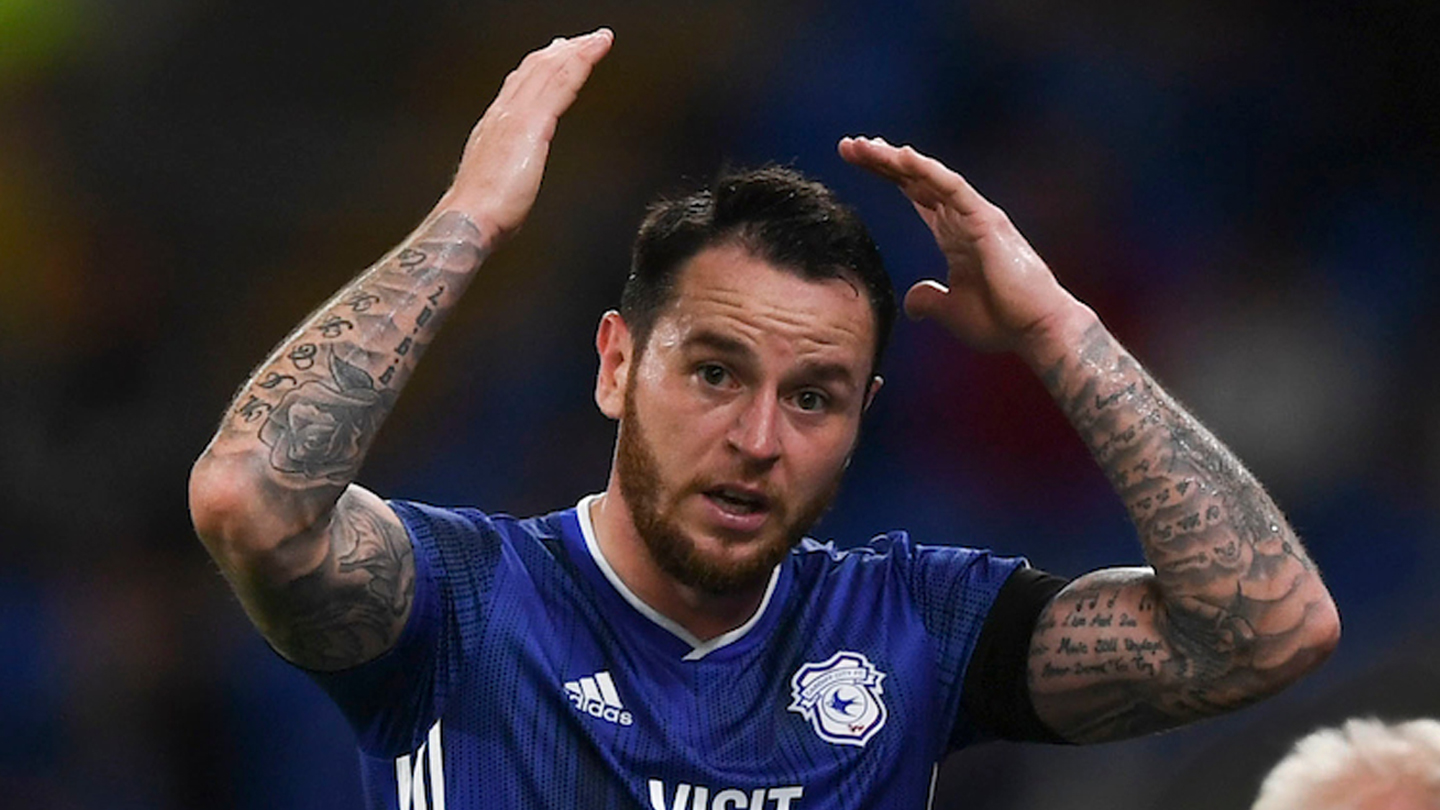 The Gaffer concluded by revealing what he said to the team ahead of the game, making reference to his former manager Len Ashurst, who also previously managed the Bluebirds.

“Yesterday, I had a meeting with the team and did what my old manager Len Ashurst did: he gave everybody a few words of what he thought of every individual performance after a loss when I was at Hartlepool and we came back and had a great run.

“I rang him to tell him what I’d done, and he was really pleased.” 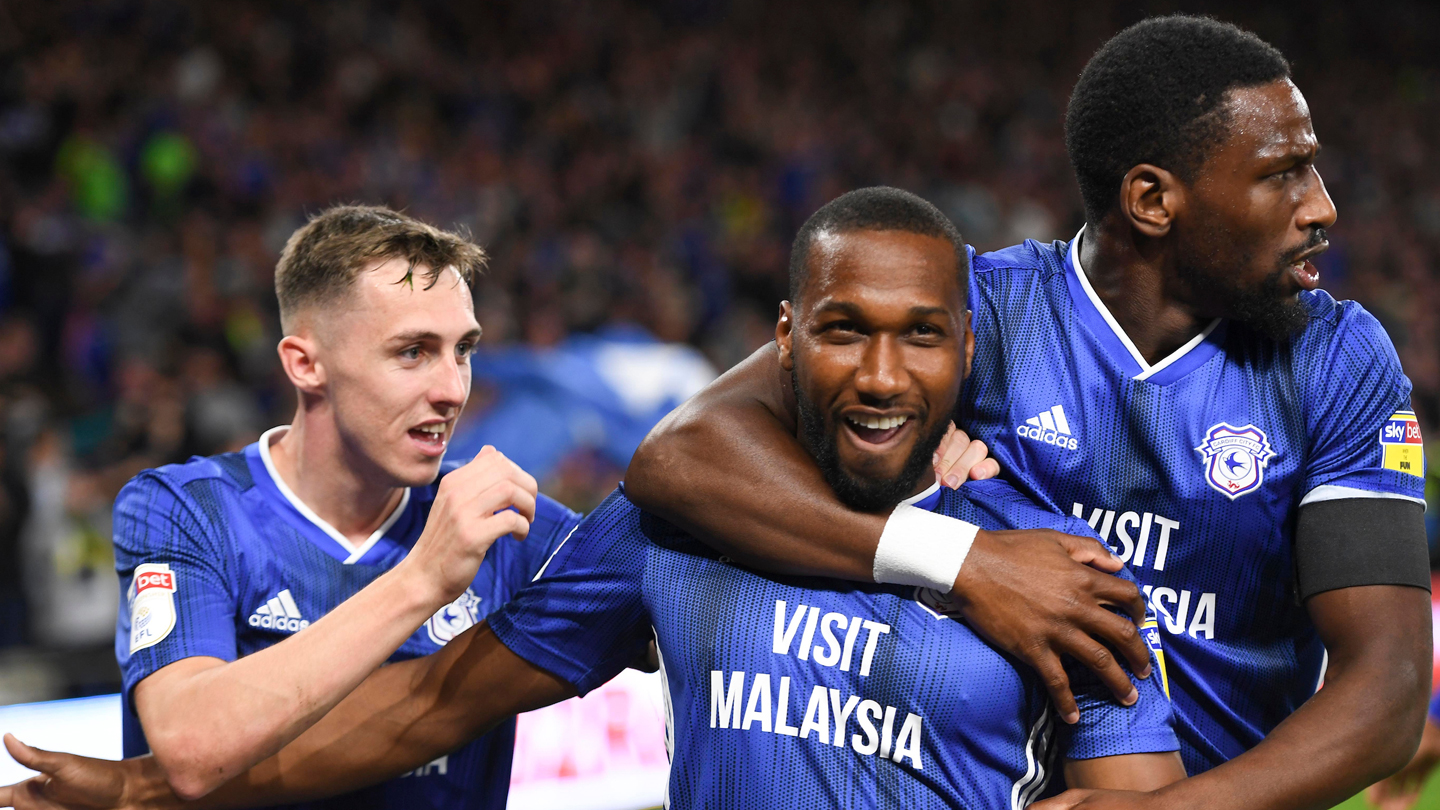