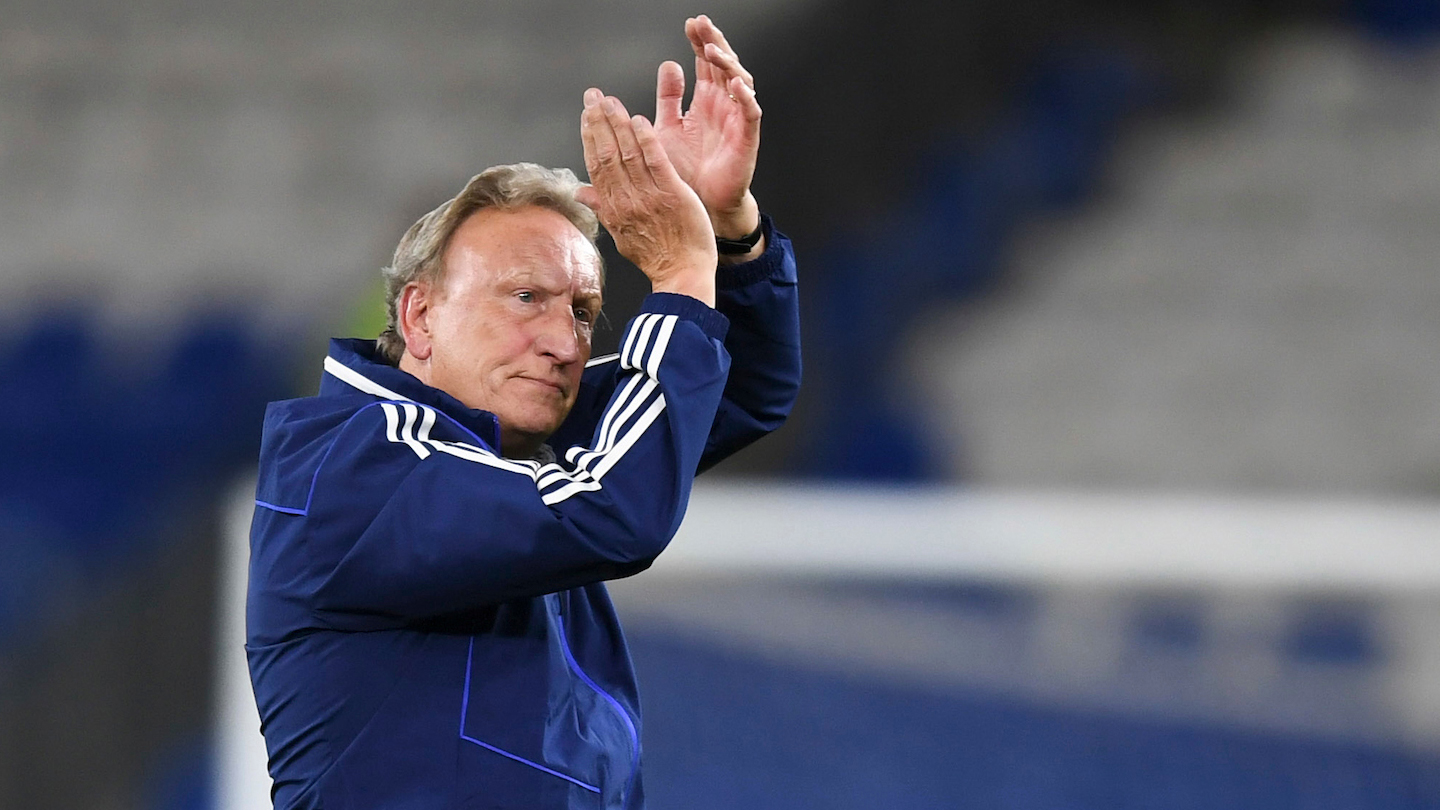 Warnock: Part of the learning curve

City boss Neil Warnock gave his thoughts after our 1-1 draw with Fulham at CCS on Friday, August 30th.

“I thought it was an exciting game - but one minute of madness cost us," Neil admitted. “We couldn’t really see them scoring until that. I don’t mind them passing the ball around at the back like they do.

“They’re a good team but I felt we nullified them. We knew they’d have a lot of possession.

“It was poor defending. Schoolboy stuff, really. We were a little naive - you look at some of the time wasting and theatricals that you do get in the Championship. Our lot stumble on and it doesn’t always benefit us. That’s part of the learning curve.

“I’m disappointed we didn’t win in the end but I can’t fault the players. They gave everything.” 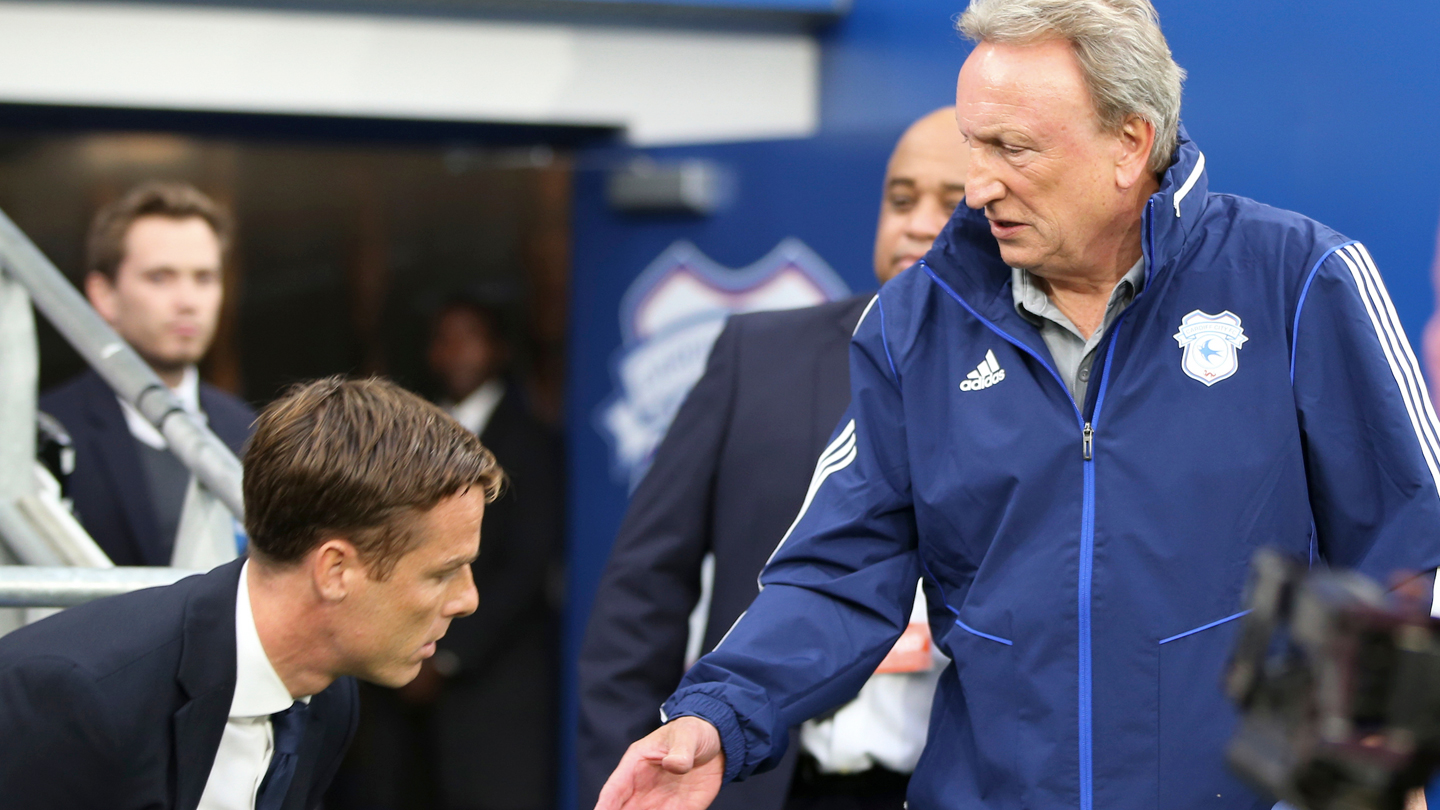 He added: “Six minutes added on though. I thought it should’ve been at least 10!

“I suppose everyone has to get home at some stage though.” 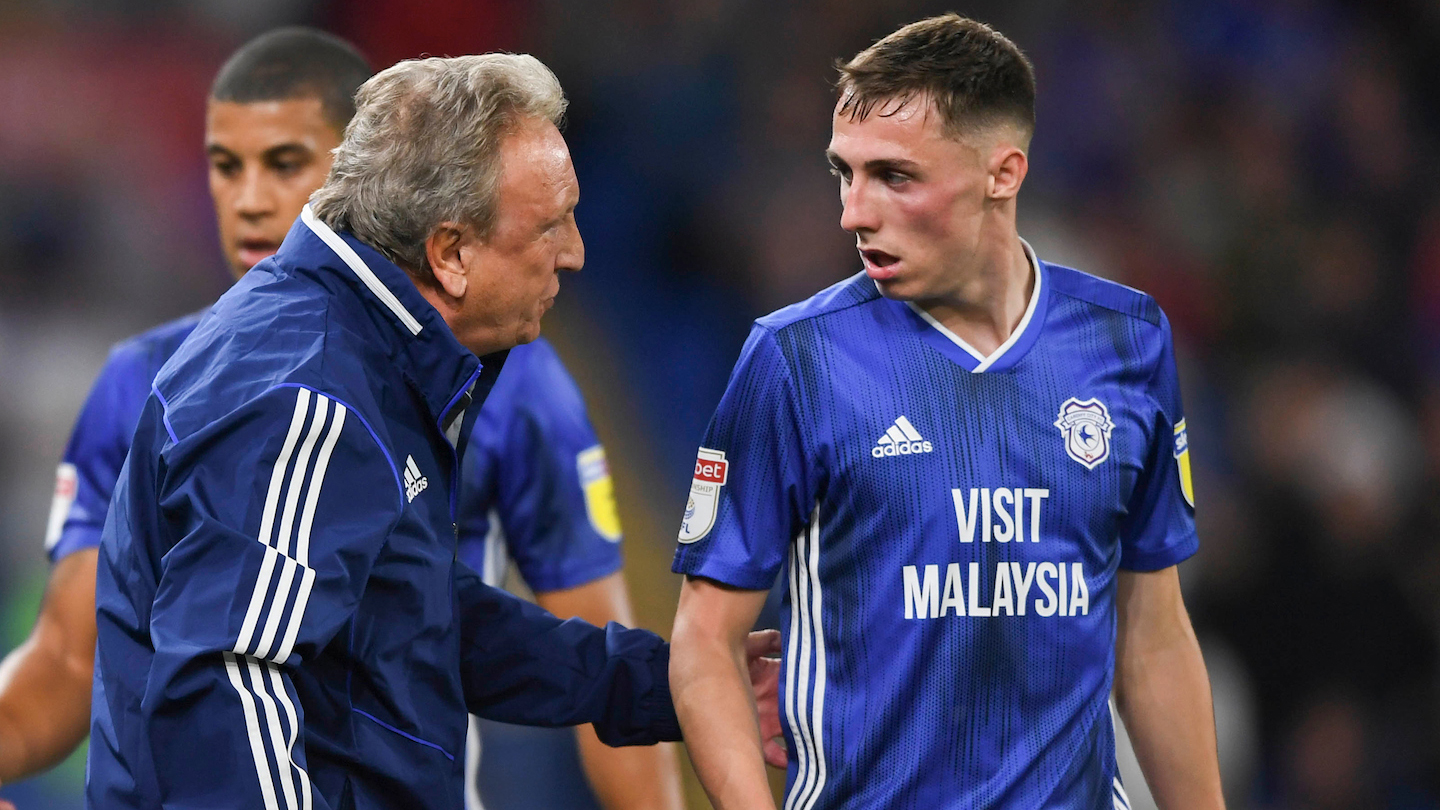 The Bluebirds head into the first international break of the campaign with eight points from six matches. The Gaffer finished with an injury update ahead of the break.

“There will be a couple of lads back. (Isaac) Vassell had to miss tonight due to an injection in his ankle - and Jazz Richards isn’t far away now.

“(Sol) Bamba is really doing well in training - and it’ll be difficult to keep hold of him. He’ll be desperate to be involved.

“Neil Etheridge isn’t bad and Marlon Pack isn’t bad either. The time off gives us that chance to get a few lads back.”

Watch reaction from Neil Warnock on Cardiff City TV over the weekend!