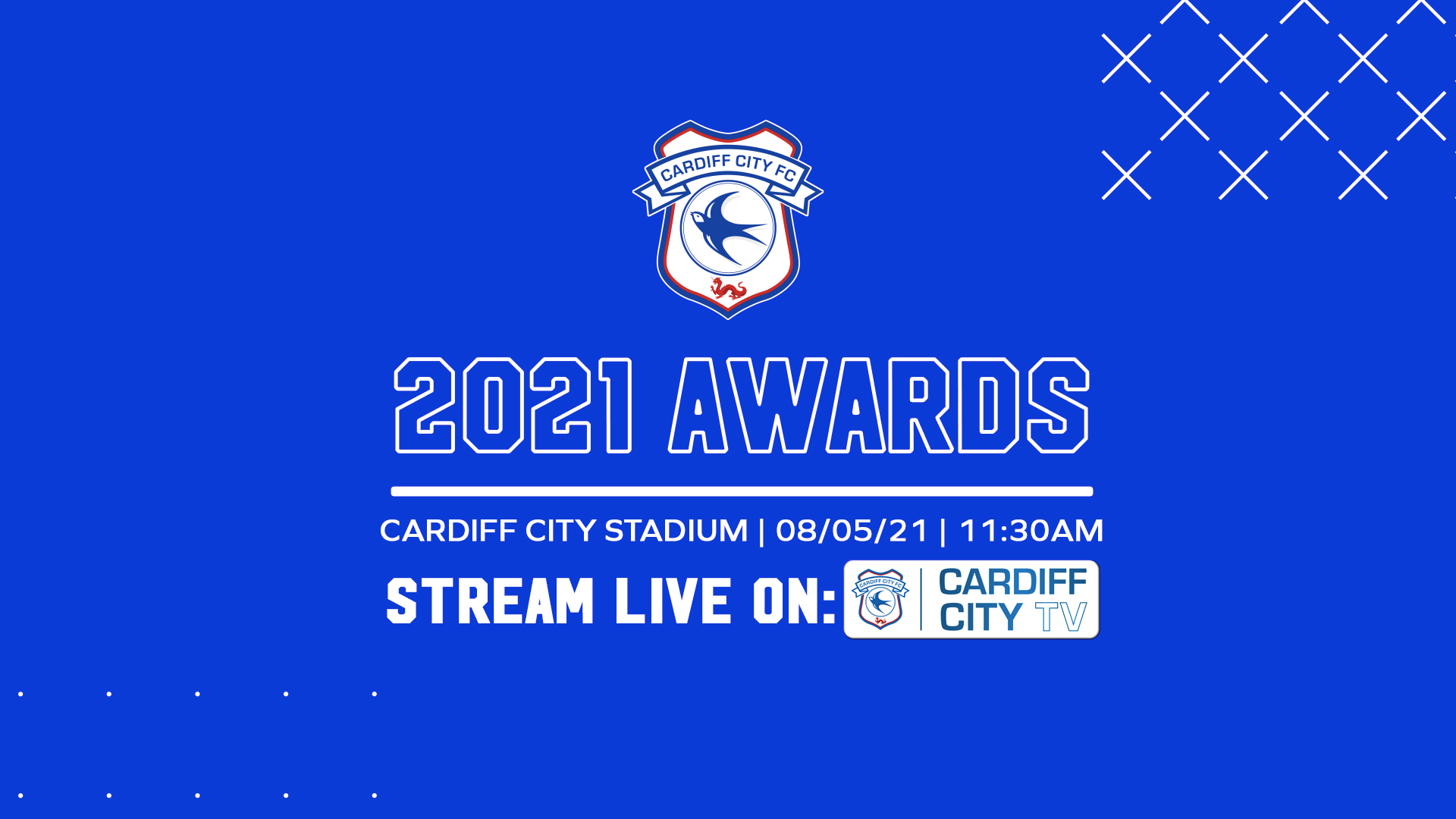 This Saturday, the Bluebirds host Rotherham United in their final league match of the 2020/21 season. But, as well as that, we'll be celebrating the achievements of our Club with the 2021 Awards.

With COVID restrictions still in place, we're sadly unable to enjoy the 2021 Awards in person with our supporters - but we're delighted to be able to show the City fans these honours being presented live as part of the Cardiff City TV stream ahead of the match with the Millers.

On Saturday, the pre-match show will begin 30 minutes earlier, with an 11:30am start time. The awards will run for a full hour, leading us into our match with Rotherham United.

This year’s awards are as follows:

Due to international broadcasters selecting this match, the pre-match show will be available on Cardiff City TV only in the UK & Ireland and dark markets. Click here for a full list of eligible countries and for full match stream information.

If you are UK & Ireland based, you will have to either have an activated Season Ticket code or purchase the match for £10 on Cardiff City TV to view City vs. Rotherham United. City legend and former club captain Jason Perry will be joining us live on co-comms for expert insight during the final game of the campaign.

However, we don’t want any Bluebirds around the globe to miss out on viewing our special awards show - therefore this will be streamed live on YouTube free to view between 11:30am – 12:30pm!

Don't forget - you can still vote for your Cardiff City 2020/21 Goal of the Season! The poll will close at 12pm on matchday, with your winner announced live shortly after. 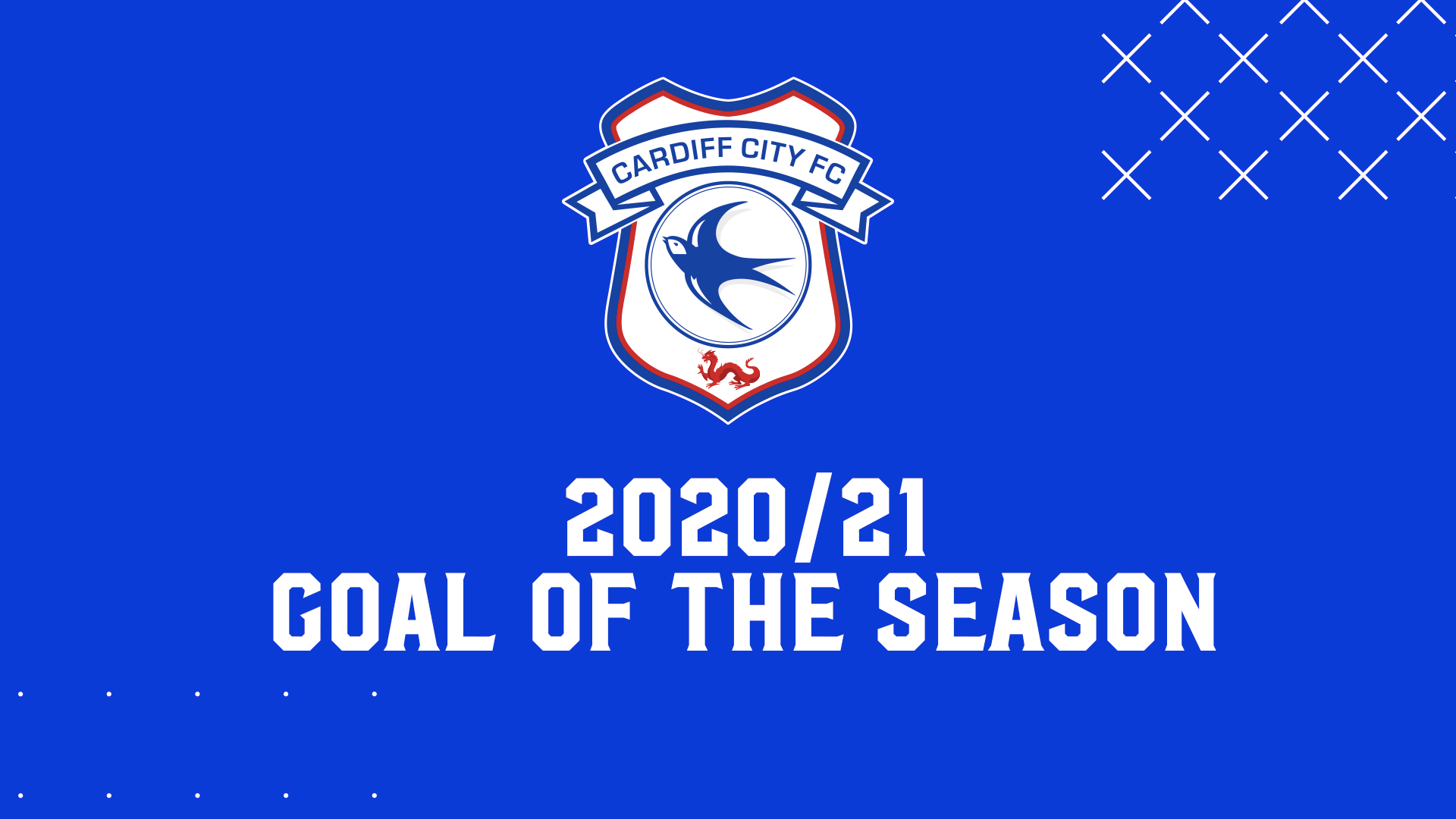