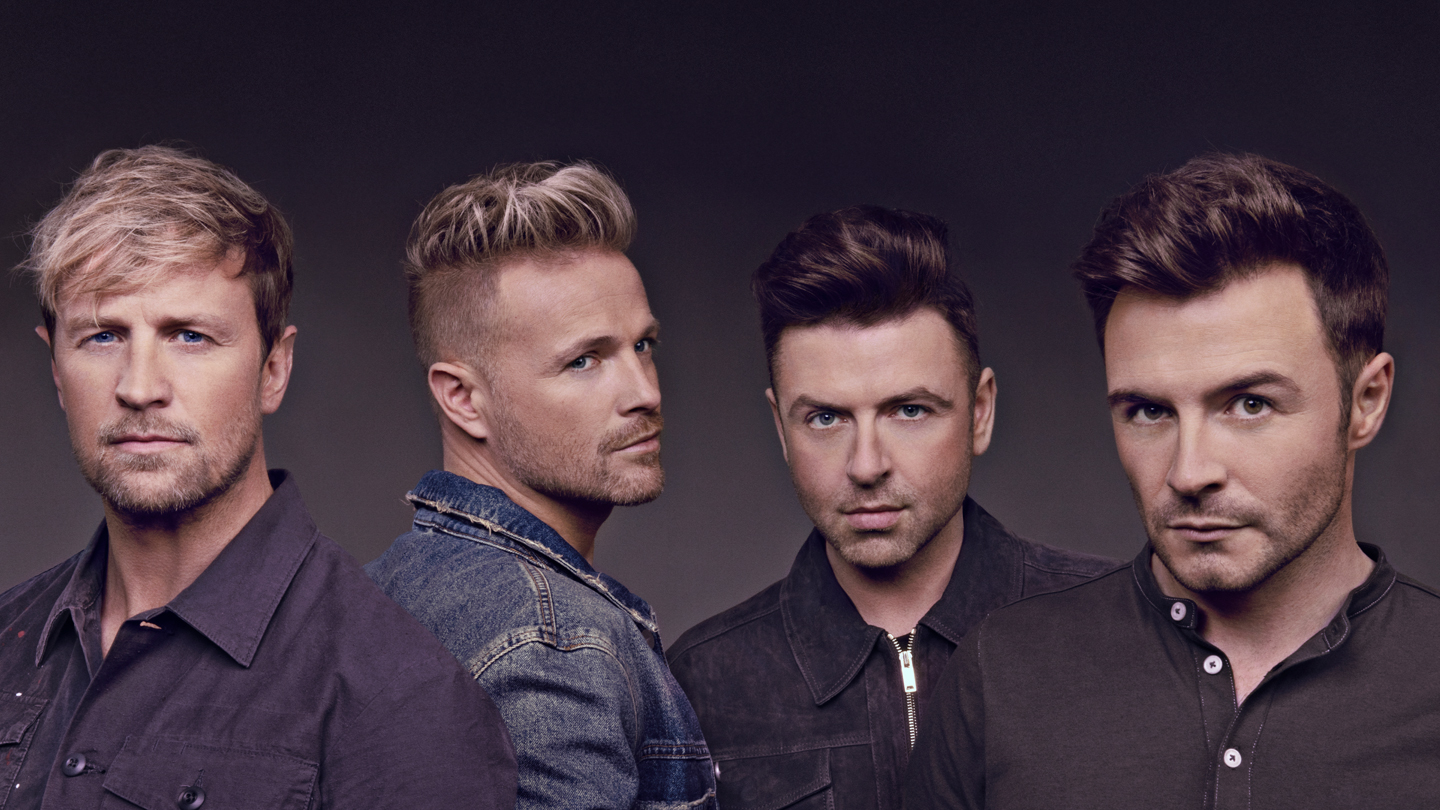 Westlife – the UK’s top selling album group of the 21st Century – will tour the UK in 2020 with their 15-date Stadiums in the Summer Tour.

The spectacular summer tour, which includes a date at our own Cardiff City Stadium on Friday, June 26th, 2020, will see the global pop kings perform all of their greatest hits including  'Swear It Again', ‘Flying Without Wings’ and ‘You Raise Me Up’ as well as sensational up-tempo new songs from their forthcoming new album ‘Spectrum’.

The tour, which covers some of the biggest outdoor venues in the UK, will conclude with Westlife’s first-ever Wembley Stadium show on Saturday, 22 August, 2019.

Tickets go on sale at 9am on Friday, November 8th, 2019 from www.cuffeandtaylor.com or www.livenation.co.uk

Pre-sale tickets will go on sale at 9am on Tuesday, November 5th, 2019 and can be accessed by pre-ordering Spectrum HERE.

The Stadiums in the Summer announcement follows the phenomenal success of Westlife’s re-markable comeback and comes as the band prepares to release their brand new album ‘Spectrum’ on 15 November.

The Cardiff date is presented by live music promoters Cuffe and Taylor and follows the stunning success of this summer’s ‘Twenty Tour’ - Westlife’s fastest selling tour of all time.

“The reaction to our comeback tour was beyond anything any of us ever imagined so we’re going to do it all over again but this time in some of the largest outdoor venues in the UK. The shows are going to be incredible and will include all our greatest hits. We can’t wait to perform at the home of Cardiff City,” say the band. 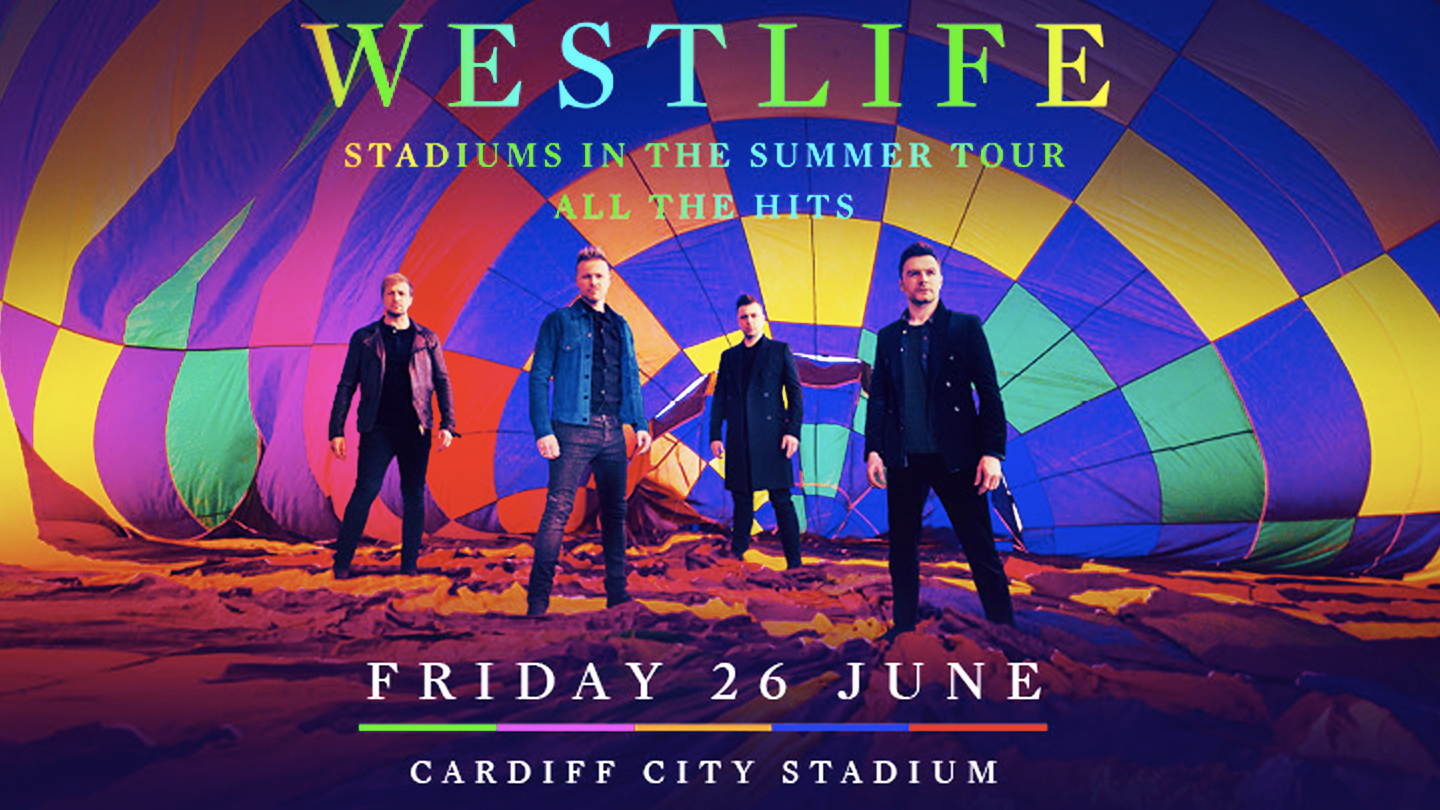 “Cardiff City Stadium has enjoyed some very high profile concerts in recent years with the likes of Rod Stewart, Elton John, Bon Jovi and Stereophonics performing to sell-out crowds so to now have Westlife too is fantastic not just for the club, but the city as a whole.”

Westlife have sold more than 55 million records worldwide and are the only band to have their first seven singles enter the UK chart at No.1. They also have the most singles of any artist to debut at No.1 in the UK. Overall the band have had an incredible 14 No.1 singles, behind only Elvis Presley and The Beatles. They have had 33 No.1 albums worldwide and as a live act have sold 5 million concert tickets worldwide.

Stadiums in the Summer Tour will see Westlife play the following dates:

Tickets go on sale at 9am on Friday, November 8th, 2019 from www.livenation.co.uk

Pre-sale tickets will go on sale at 9am on Tuesday, November 5th, 2019 and can be accessed by pre-ordering Spectrum, Westlife’s first album since 2010, HERE.

A signed City shirt has to be won this matchday!