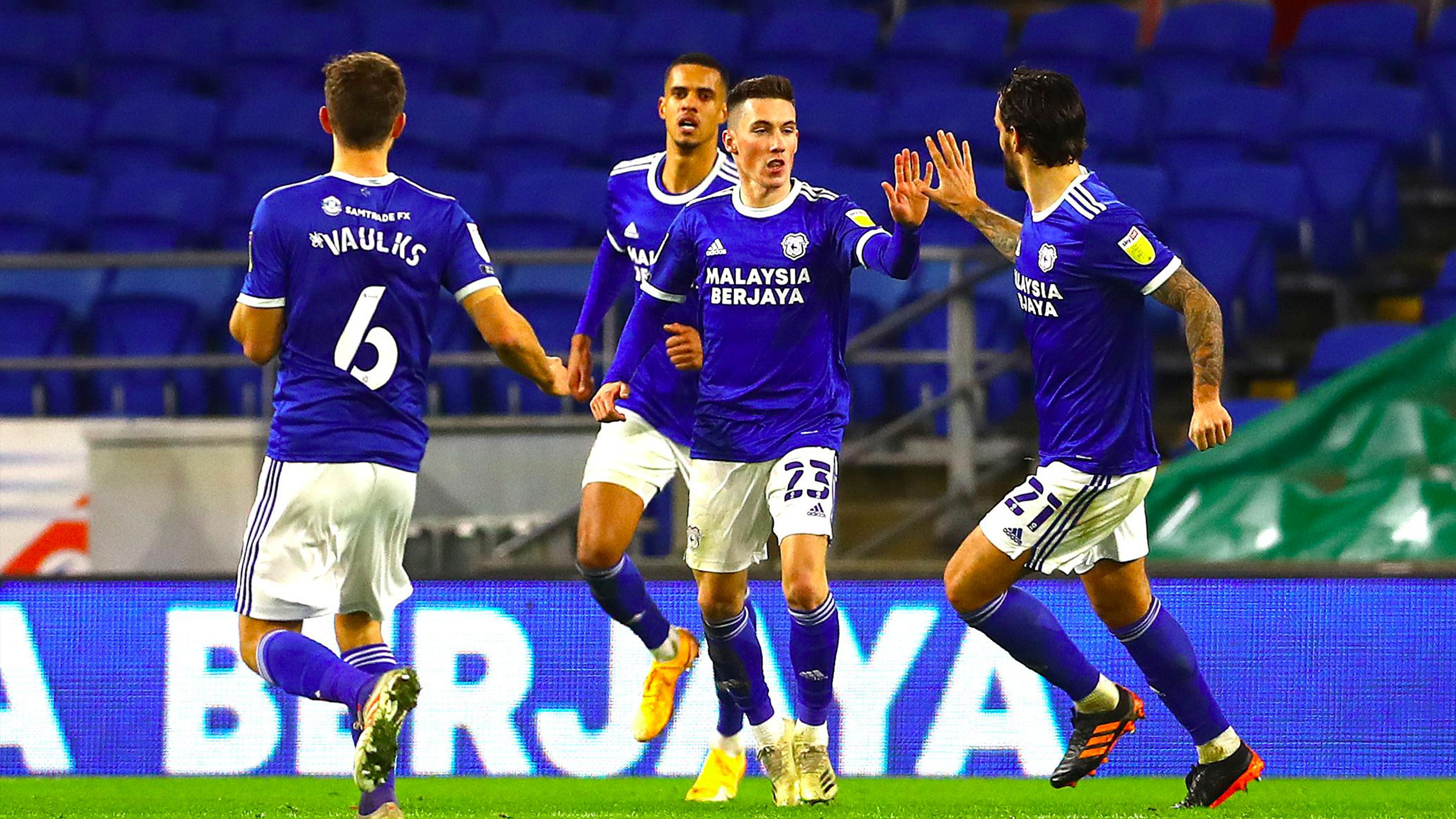 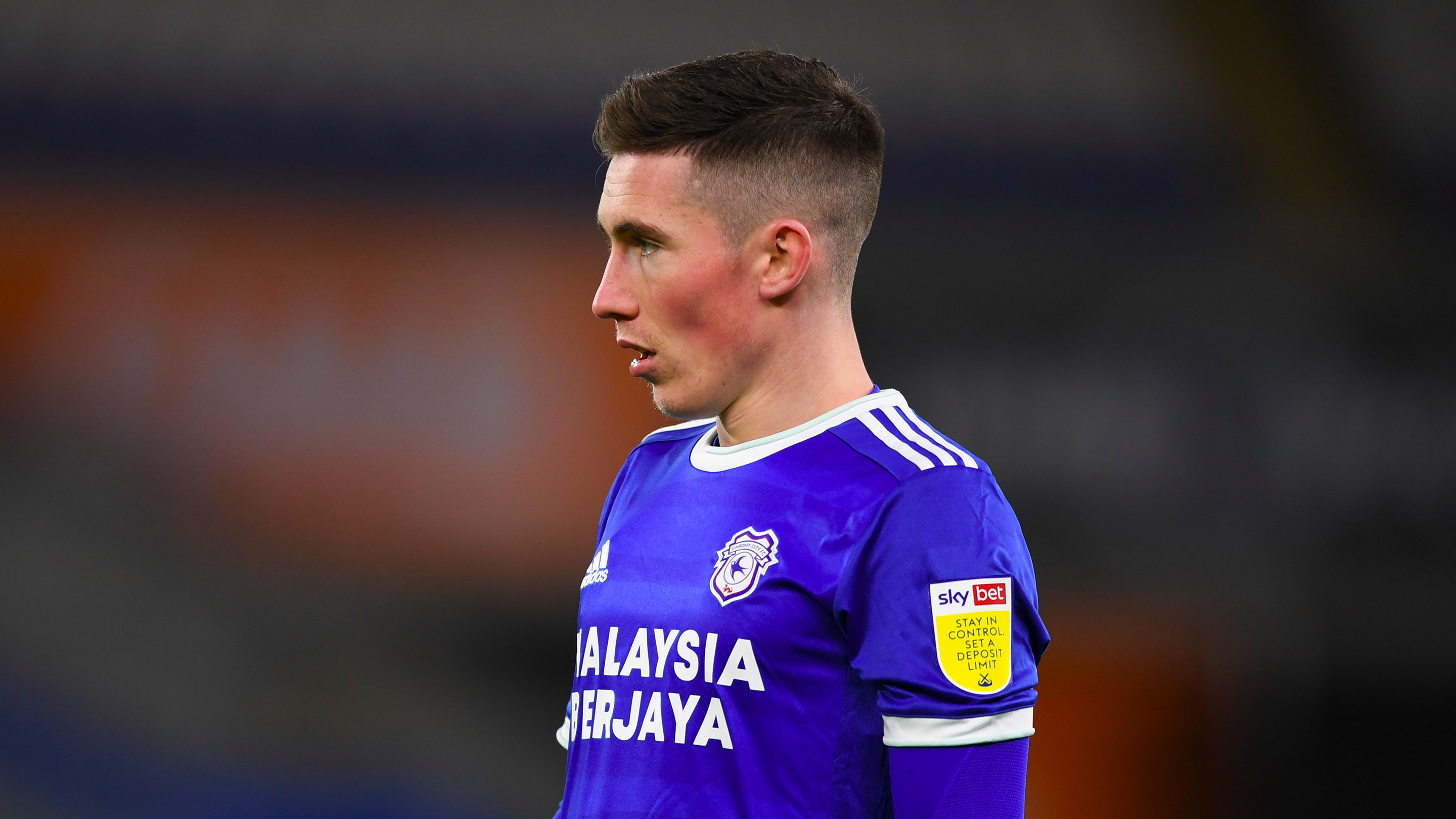 The Welsh international was heavily involved in the dramatic win at CCS, with two assists and a fine goal helping City to all three points.

“I thought we started really well,” said Harry, reflecting on the match. “We wanted a reaction from the weekend and I thought we got that in the first 20, 25 minutes.

“We got the opening goal: I intercepted a pass and it was two-on-one with Bobby, I managed to give it to him and he took it well.

“That gave us a good start but then we allowed them to get back in it. I think the momentum of the game changed and, to be fair, they were probably the better team for the middle part of the game.

“Once we went behind, I thought we came strong again and towards the end of the game probably deserved to get the win." 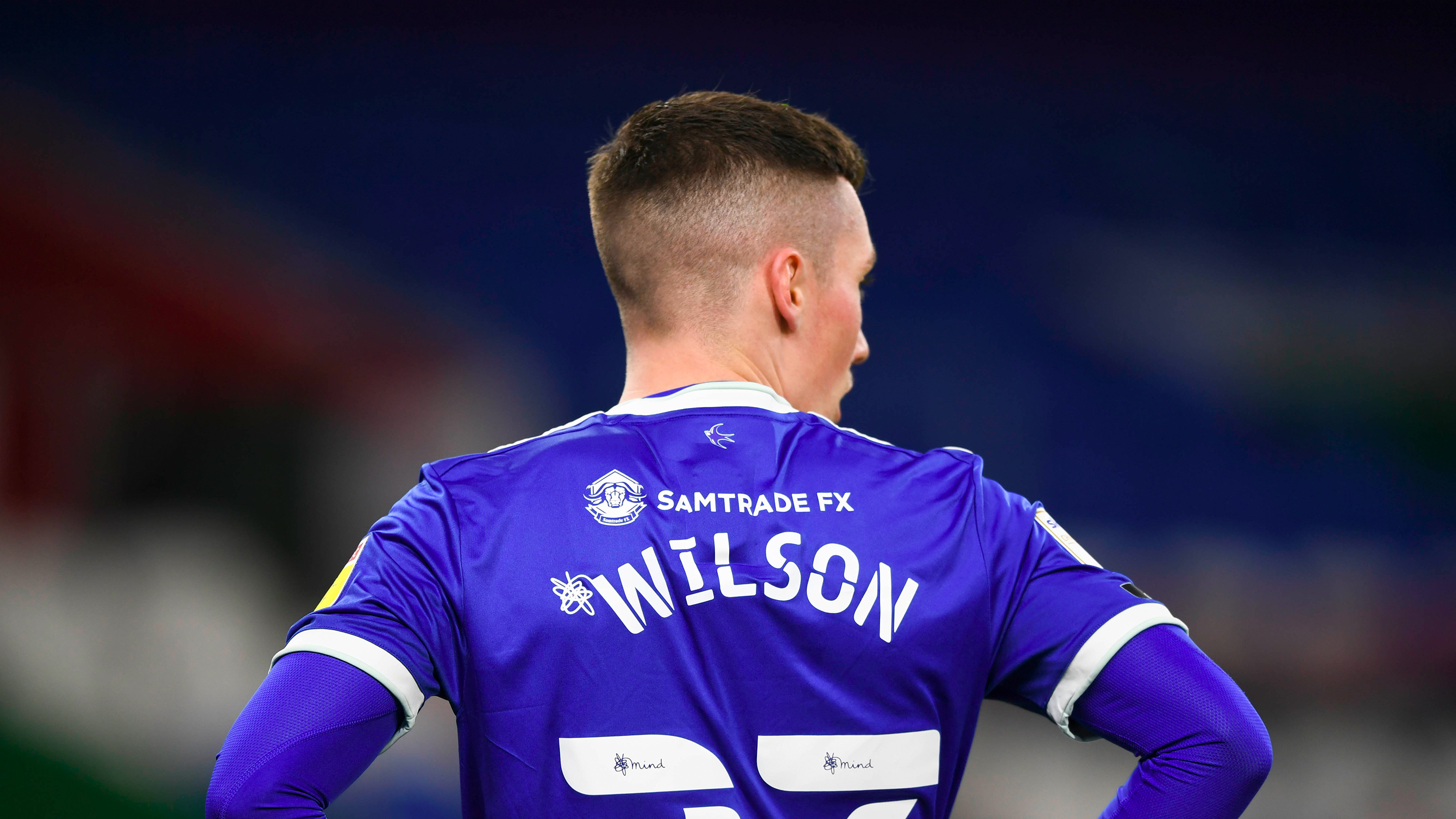 Having brought the Bluebirds back into the match with an excellently taken equaliser, Harry’s late corner teed up Sean Morrison’s last-ditch winner.

The 23-year-old praised City’s ability from dead-ball situations, adding: “We know the threat we’ve got with set-pieces, especially with Moz. I managed to put it on his head and he did the rest.

“With the players we’ve got in the team, we’ve got to exploit set-plays.

"With Kieff not being in the team, he’s going to be a miss. But with the other personnel we’ve got, the lads going forward from the back and Bobby up front we know we can be a real threat and have to use that.” 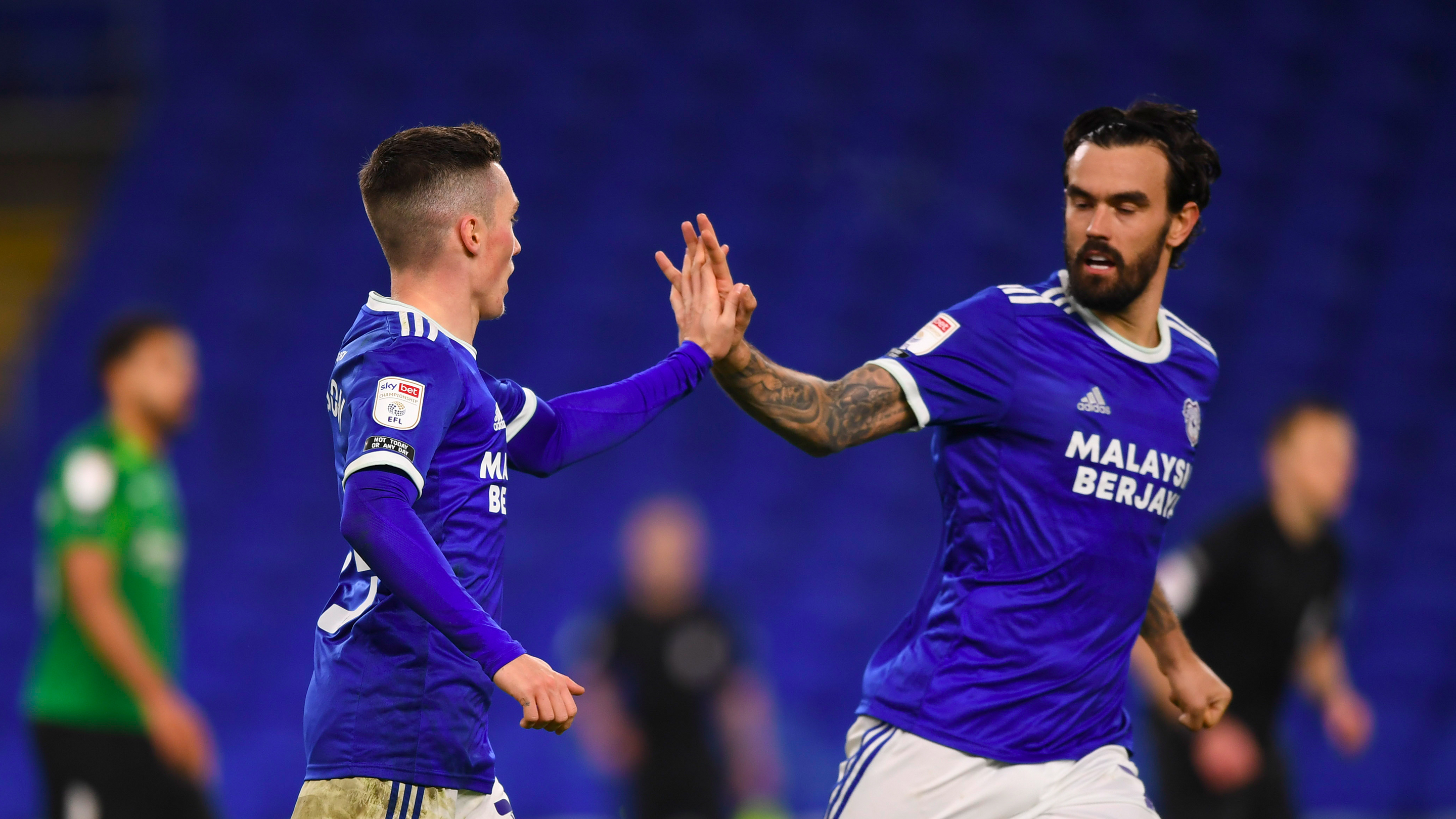 The three points take City within touching distance of the Play-Off positions ahead of Saturday’s trip to the league leaders.

Harry explained just how important victory was as the squad eyed a response from the weekend.

“We were desperate to put right what went wrong on the weekend,” he said. “No matter who we played tonight, we made sure that we won the battle and ultimately got the three points. We were all delighted to do that.

“Before the weekend, we were delighted with the way things were going and the run we were on. It’s the game you don’t want to lose the most in the season, so to have done that brought us all a lot of disappointment.

“We couldn’t wait for today to come around. We were desperate to get back on the pitch and make sure we put right a few of the wrongs. Now it’s up to us to build on that and go on another run.”