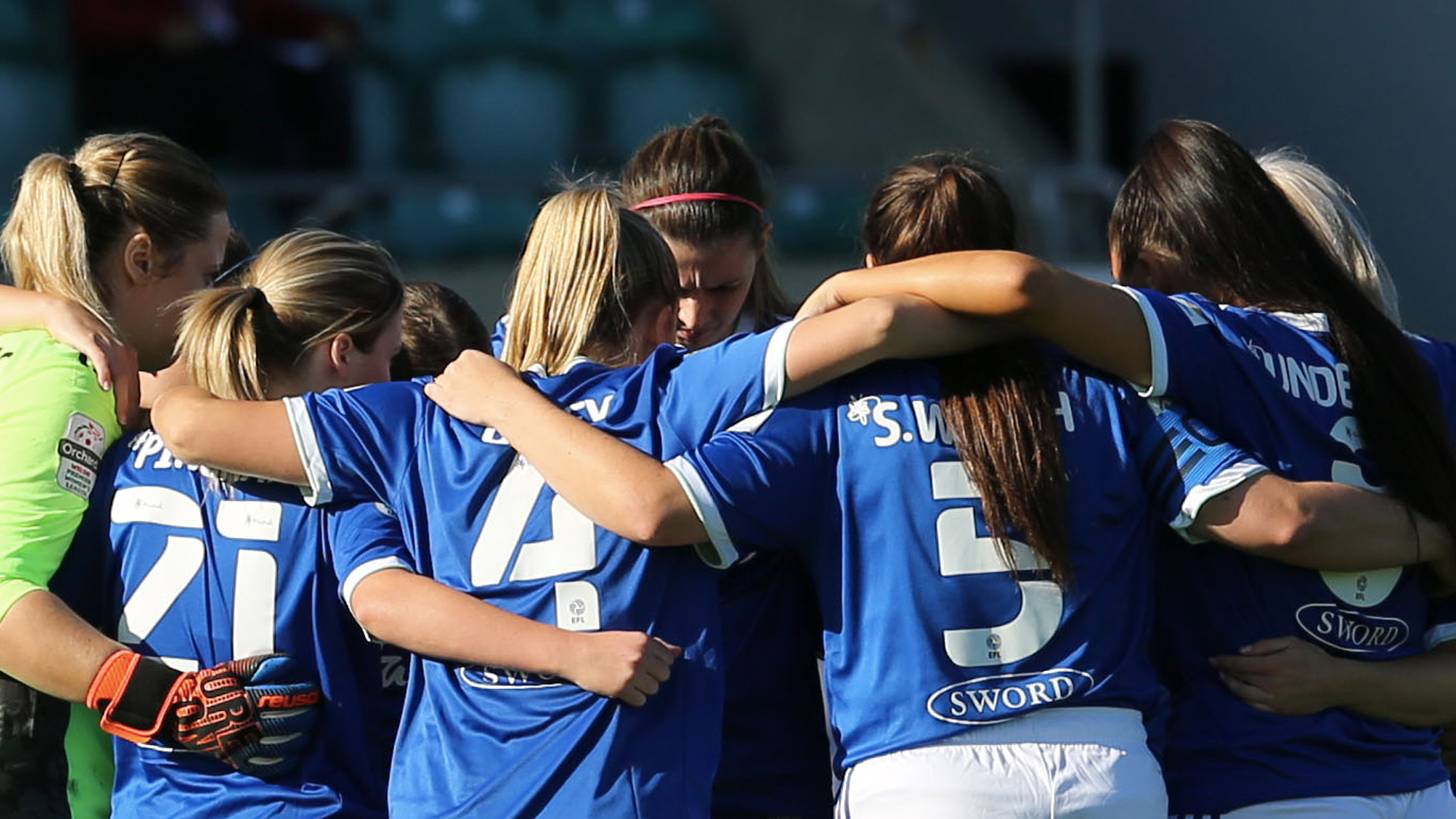 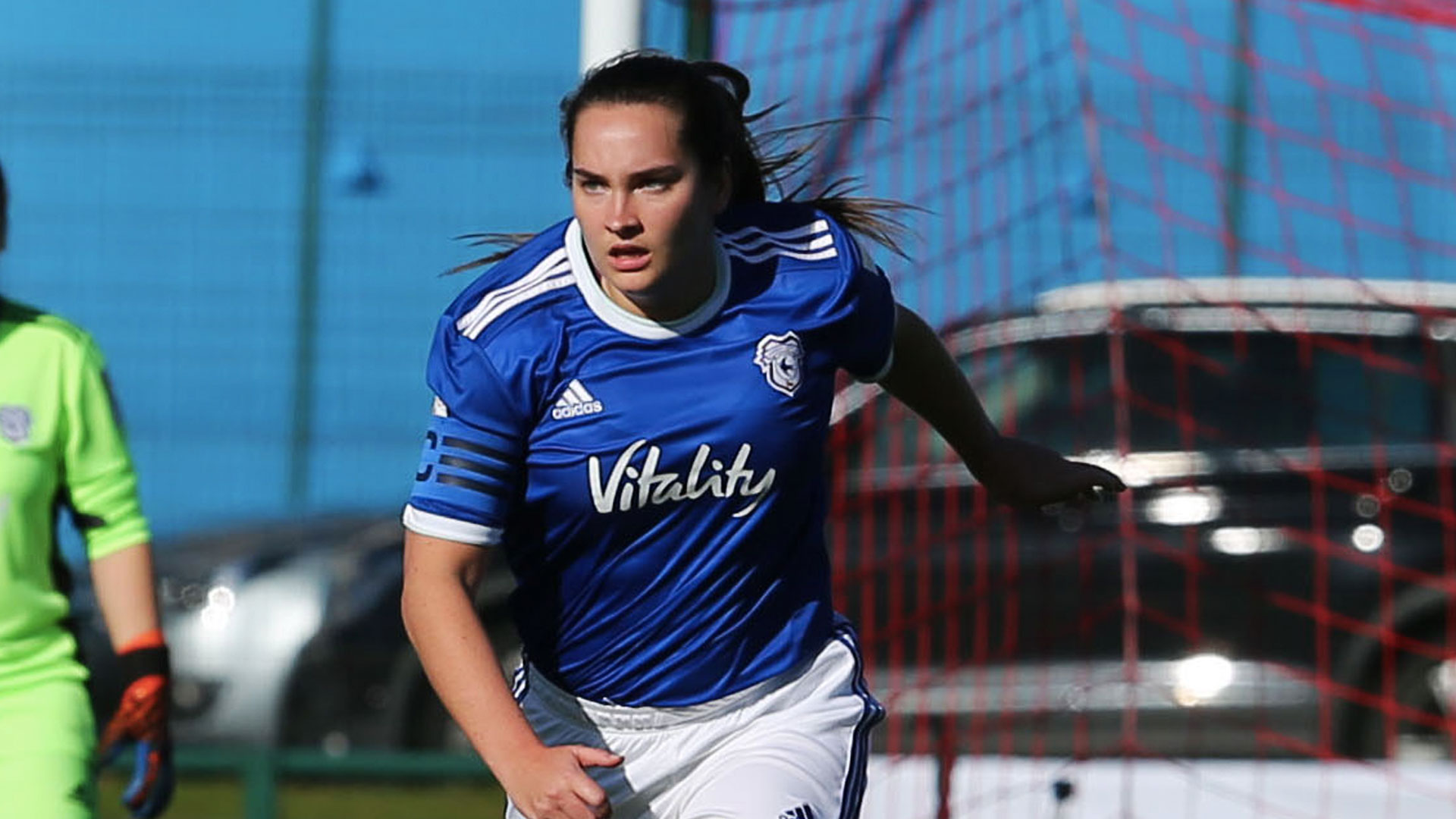 Cardiff City FC Women continued their impressive start to the WPWL Cup with a 4-0 win over Port Talbot Town Ladies on 22nd November 2020.

City pulled ahead with just four minutes on the clock. Skipper Siobhan Walsh attempted to catch Port Talbot Town goalkeeper Victoria Beddows out with a free kick from 35-yards. Beddows recovered to tip the powerful effort onto the crossbar, but Zoe Atkins was on hand to tap in the rebound.

The Bluebirds were determined and went close to doubling their advantage soon after through Danielle Green and Mikayla Cook, who was making her full debut.

The second goal came after 15 minutes when forward Phoebie Poole added her fifth competitive goal of the campaign. The 16-year-old rounded Beddows, before composedly finishing into the empty net from a tight angle.

It was three just after the half hour mark. Midfielder Danielle Broadhurst unleashed a brilliant, powerful effort from 20-yards that hit the net off the underside of the crossbar.

While Port Talbot looked more dangerous after the break, the Bluebirds continued their impressive performance and always seemed in control. Atkins would've had her second goal of the match just after the restart if Chelsey Harris wasn't on hand to clear off the line.

City's fourth goal of the game came with 17 minutes remaining. Poole adding her fifth goal of the competition so far with a looping finish.

It was a confident and deserved victory for City's Women's side, who have six points from their two cup games this season.