On August 25th 2000, Sam Hammam officially acquired control of Cardiff City, and appointed ex-Wimbledon and Wales manager Bobby Gould as City's manager. Billy Ayre, who had been in charge following the departure of Frank Burrows in late-January 2000, became assistant to Gould.

A number of highly-priced signings were brought in - Scott McCulloch, Leo Fortune-West, Danny Gabbidon, Rhys Weston, David Hughes - and further changes on the management side. Alan Cork came from Brighton & Hove Albion as assistant in September, and a month later was put in charge of team-selection with Bobby Gould in an advisory role.

Alan Cork was officially named manager in June 2001 and Bobby Gould left. Former Carlisle manager Ian Atkins was appointed joint-assistant with Ian Butterworth who had joined the coaching-staff in October 2000. A Club-record fee of £1.75 million brought in forward Peter Thorne from Stoke City in September 2001, and that same month saw Atkins leave in a roller-coaster of arrivals and departures.

On January 4 2002 the experienced Lennie Lawrence, who had shortly before been manager at Grimsby Town, was appointed Director of Football. Two days later, Cardiff City defeated Premier League leaders Leeds United 2-1 at Ninian Park in the F.A. Cup Third Round - Scott Young scoring the winner just before time in front of a 22,009 crowd.

The following month, after a 4-0 defeat at Wigan, Lawrence took over as manager from Cork. The Bluebirds reached the Second Division Play-Off semi-finals that spring, but after winning 2-1 at Stoke City in the first leg, were beaten 2-0 at home in the second leg. An FAW Premier Cup Final 1-0 home win against Swansea thanks to a Graham Kavanagh goal was small consolation.

Average home attendances had now risen to 12,522 and the following season (2002/03) City looked like automatic promotion candidates, only to fall away to sixth place after a disappointing finish. Robert Earnshaw had finished the regular season on thirty-one League goals, a new record for the Club, and scored thirty-five in total (including Cup goals). No Cardiff City player had ever achieved that total in a season.

Sixth place gave the Bluebirds a difficult-looking Play-Off semi-final against Bristol City and it was Peter Thorne who gave is side a 1-0 first-leg lead. A great defensive display at Ashton Gate in the second leg, with goalkeeper Neil Alexander in outstanding form, saw the Club edge through to the Final with a 0-0 draw (1-0 on aggregate).

So it was Queens Park Rangers in the Final at the Millennium Stadium, and a 66,036 attendance (including 36,000 City fans) saw City gain a 1-0 victory. Former Middlesbrough forward Andy Campbell, signed in February 2002 for £900,000, came on as substitute for Earnshaw to score the winner six minutes from the end of extra time.

City were now back in the higher divisions for the first time in eighteen years, and in 2003/04 finished mid-table in Division One (now the Championship) with average home League crowds of 15,569.

But for much of 2004/05 the Bluebirds were too close for comfort to the relegation positions. Increasing financial problems meant the departure of Earnshaw to West Bromwich Albion in early-September 2004 for £3.5 million, while Kavanagh went to Wigan for a large fee in early-March 2005. But City staged a late recovery, being unbeaten in their final four matches to finish in fifteenth place.

Former Wolves manager Dave Jones replaced Lennie Lawrence in late-May 2005, and there were further player-departures that summer. Peter Thorne went to Norwich City, with Danny Gabbidon and James Collins to West Ham United for £3.5 million. Jones had to do a major rebuilding of the squad, and City did well to finish 2005/06 in eleventh place.

For 2006/07, defender Glenn Loovens, who had been on loan from Feyenoord the previous season, was signed for £180,000 and forward Michael Chopra came from Newcastle United for an initial £500,000. It was a great start to '06/07 and City were in and out of top spot for several months from the opening game.

Amidst increasing financial concerns, Hammam stepped down as Owner/Chairman in December 2006, with Peter Ridsdale, the former Leeds chairman becoming Cardiff City chairman. He had earlier been brought in by Hammam to help resolve the Club's financial situation.

England Under-21 International Peter Whittingham was signed from Aston Villa in January 2007 for £350,000, but despite looking like making automatic promotion, or at best the Play-Offs, City fell away badly. Two points were gained from the final nine games to finish in a disappointing thirteenth place. In May 2007, the final stages of planning and agreements for the proposed new stadium for the Club at Leckwith were completed, and construction started shortly afterwards with completion aimed for the summer of 2009.

Former internationals Robbie Fowler (England) and Jimmy-Floyd Hasselbaink (The Netherlands) were amongst new signings for 2007/08 and it was to be a memorable season. Despite finishing twelfth, the Bluebirds reached the F.A. Cup Final for the first time since the legendary 1927 win over Arsenal.

Victories at Chasetown (3-1 away), Hereford (2-1 away), Wolves (2-0 at home) and Middlesbrough (2-0 away) saw City face Barnsley in the semi-final at Wembley where a first-half goal from Joe Ledley in front of 82,752 gave the Bluebirds a return trip to Wembley to face Portsmouth in the Final on May 17 2008.

Cardiff City lost 1-0 in front of 89,892 - though this was a great occasion and gave the Bluebirds a world-wide profile. From here, they could really build.

Season 2008/09 was to be the last at Ninian Park with work well under progress on the new stadium a couple of hundred yards away. Until the final four games of the season City looked certain to reach the Championship Play-Offs, but then a 6-0 defeat at Preston North End was to prove disastrous. Our season fell away at Deepdale that day.

Ninian Park's final League game saw City lose 3-0 against Ipswich Town - a disappointing end to ninety-nine years at the old place. Indeed we took just the one point from our final four games, and a 1-0 defeat at Sheffield Wednesday on the last day meant that City missed out on a Play-Off place by one goal. Incidentally, Ninian Park's final average for League matches was 18,449.

But a new home brought new enthusiasm, and Cardiff City Stadium, officially opened by Celtic on July 22 2009, witnessed a great League start for City with a 4-0 win against Scunthorpe United on August 8.

Michael Chopra, in his second full spell with the Club after two loan-periods from Sunderland the previous season, scored twice. Jay Bothroyd (who had been signed from Wolves in early-August 2008) also scored that day, going on to become City's first senior England international as a substitute against France in 2011.

Cardiff City reached the Fifth Round of the F.A. Cup early in 2010, giving a creditable performance at Chelsea despite a 4-1 defeat. The Bluebirds would go on to reach Wembley for the Championship Play-Off Final after a dramatic penalty shoot-out semi-final victory against Leicester City, though despite twice taking the lead against Blackpool in the Final, lost 3-2 in front of 82,244. Failure had again come at the final hurdle.

For several seasons, Cardiff City had been within sight of the Premier League without going on to grace it. But with new Malaysian backing from Tan Sri Vincent Tan, there was hope that the new decade would bring just that. 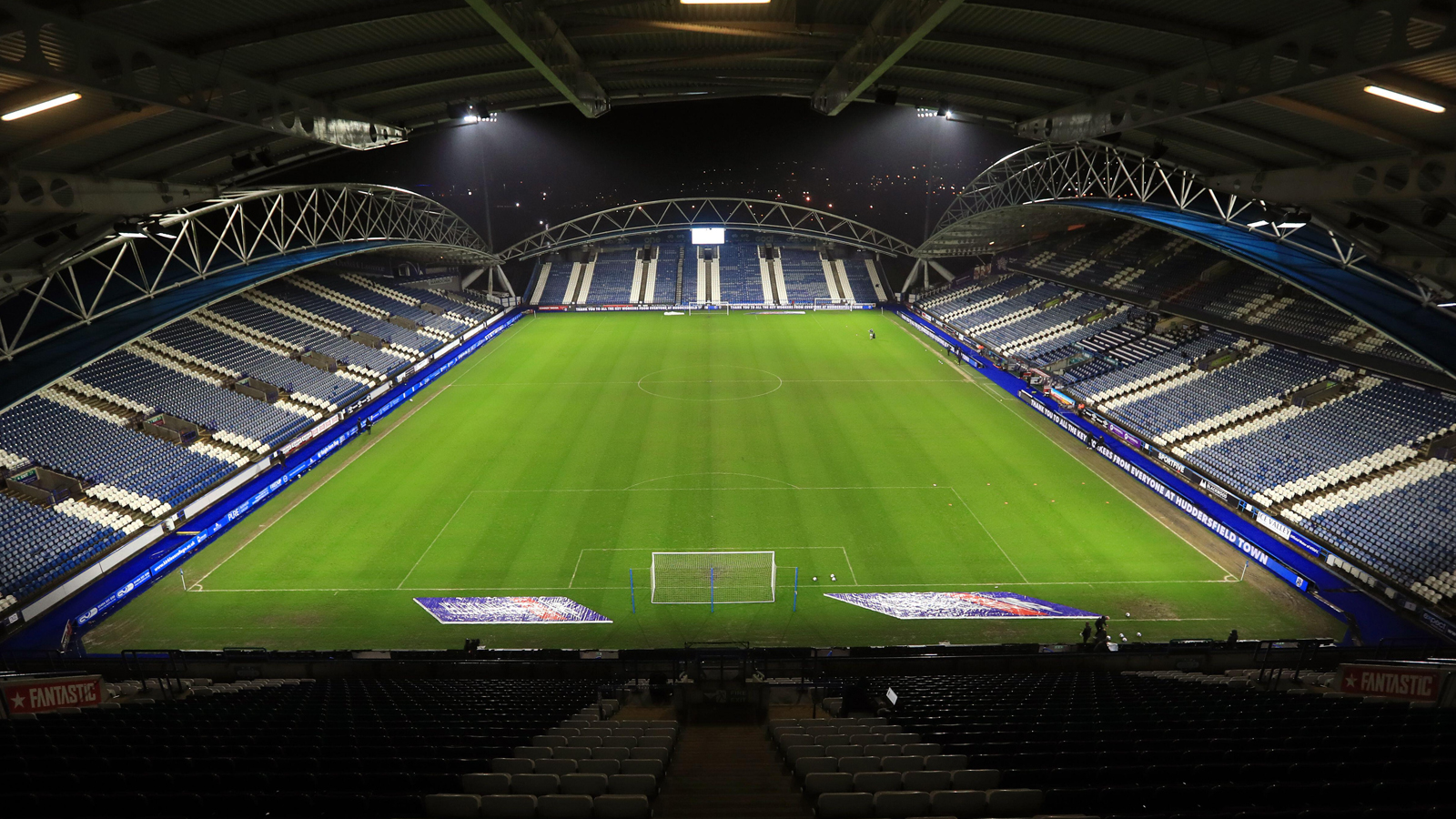 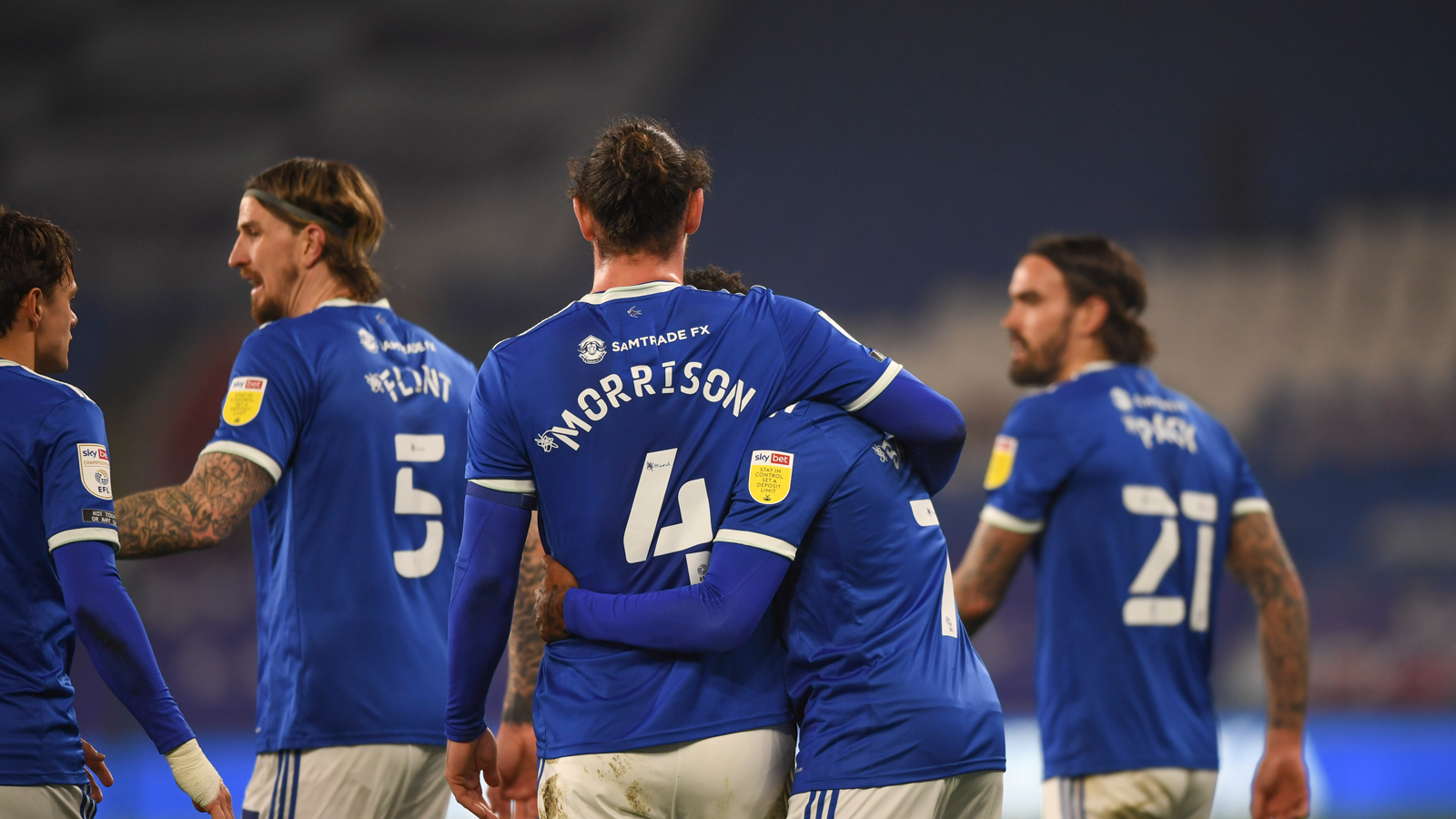