On Friday we launched a survey, asking our valued 2014/15 Season Ticket Holders and Premier Club Members for views on the match-day experience. A good number of replies have already come in and we would like to thank all who have taken the time to contribute.

If you are a current Season Ticket Holder or Premier Club Member who has yet to answer our questions, there’s still time to do that this week.

, after which time we will validate the replies before taking the next steps forward in coming weeks. We hope that all current Season Ticket Holders and Premier Club Members take advantage of this opportunity to have their say.This initial match experience survey runs until midnight, Thursday 19 February

Please note that while this survey is exclusive to current Season Ticket Holders, non-Season Ticket Holder Cardiff City views are also central to our ambitions to engage with supporters, as will be seen via future surveys and discussions set to take place across the club in 2015. Topics including ticketing, retail, travel, media offerings and much more can all be open for constructive discussion, with the club listening to your views and suggestions to help make improvements to benefit all.

We would also like it to be known that this survey will be fully verified by means of crosschecking replies via our ticket database to remove the possibility of data manipulation. The checking process prevents the results from being influenced by individuals completing the survey on multiple occasions or via multiple devices. In short, unlike surveys without these mechanisms, it ensures that genuine Cardiff City supporter views are recorded fairly across our fan base.

Once again we would like to thank all who have taken the time to provide productive feedback so far. We look forward to hearing your views.

* As previously stated, non-season ticket holder surveys and duplicates will be deleted to ensure genuine supporter views are recorded fairly. 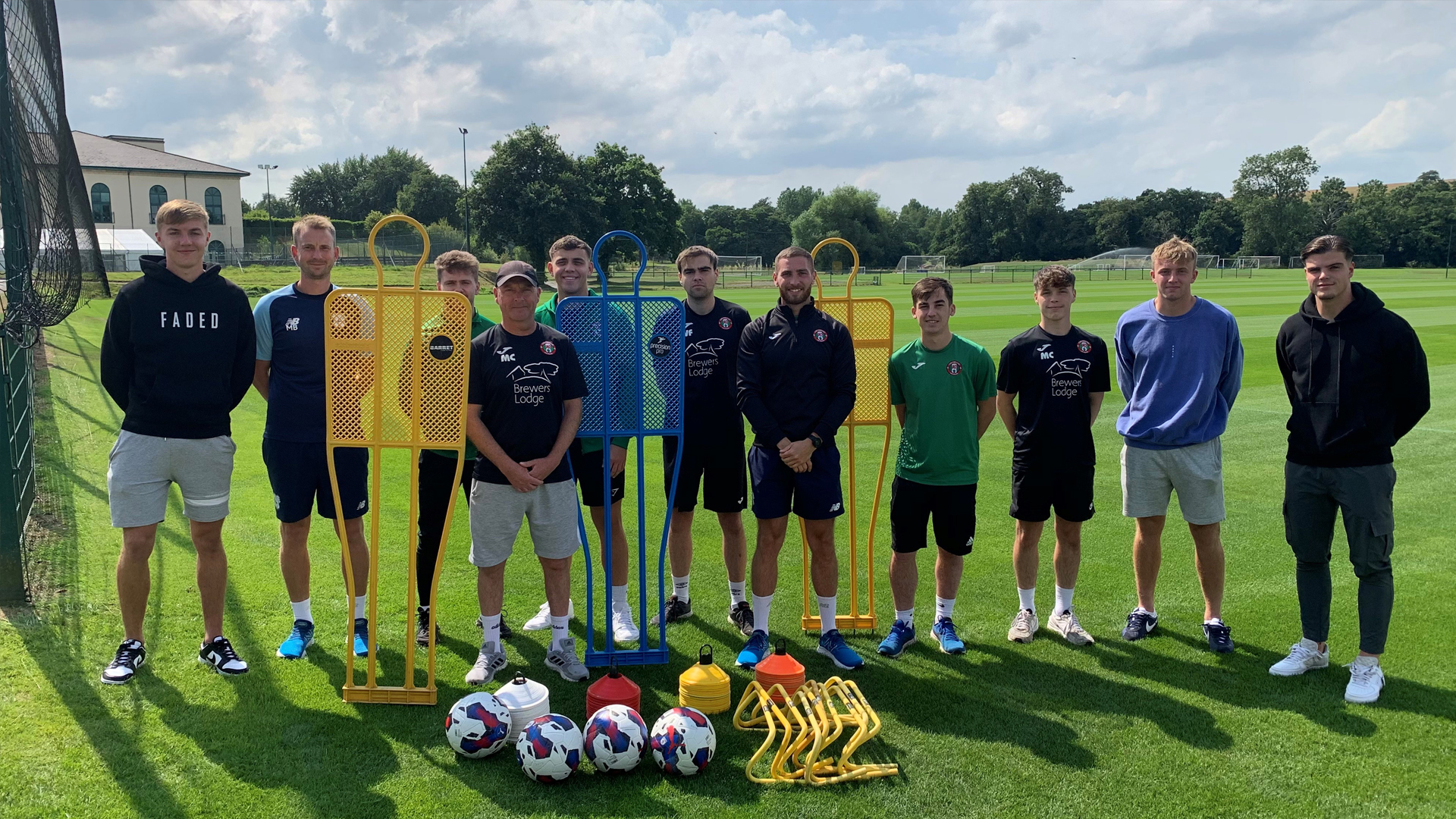