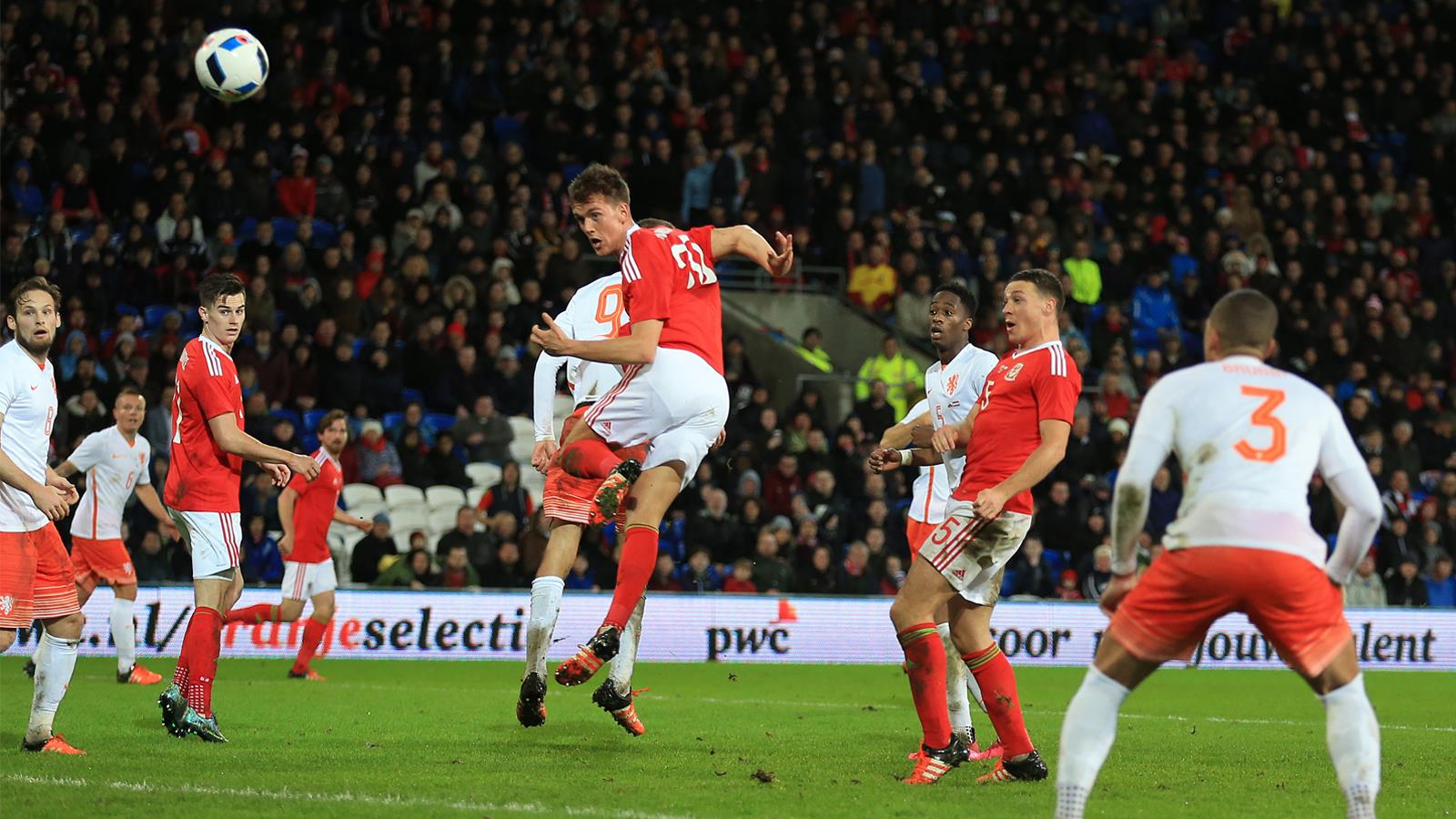 This afternoon, Cardiff City were delighted to announce the signing of Emyr Huws from Wigan Athletic on a three-year deal.

While many City fans would have kept tabs on the career of the twenty-two year old Welsh international, read on to familiarise yourself with our newest recruit...

2 – He was signed by Manchester City at just sixteen years of age.

3 – A natural leader, the midfielder went on to become captain of the Citizens’ U21s side.

4 – His first full appearance for City came against Blackburn Rovers in the FA Cup.

5 – From Manchester City, he went on loan to Northampton Town, Birmingham City and Wigan Athletic to gain experience.

6 – While with Birmingham, Huws won the Club’s ‘Goal of the Season’ award for his incredible strike away to Middlesbrough.

7 – In his first full international match, Huws lined up against his new teammate Aron Gunnarsson. Huws played the full ninety minutes as Wales ran out 3-1 winners over Iceland in March 2014.

8 – Emyr has already scored at Cardiff City Stadium! He headed home an equaliser against Netherlands in an international friendly in November 2015, ahead of Arjen Robben’s winner.

9 – Huws is a fluent Welsh speaker.

10 – Emyr is on Twitter – you can welcome him back to Wales by following him here!