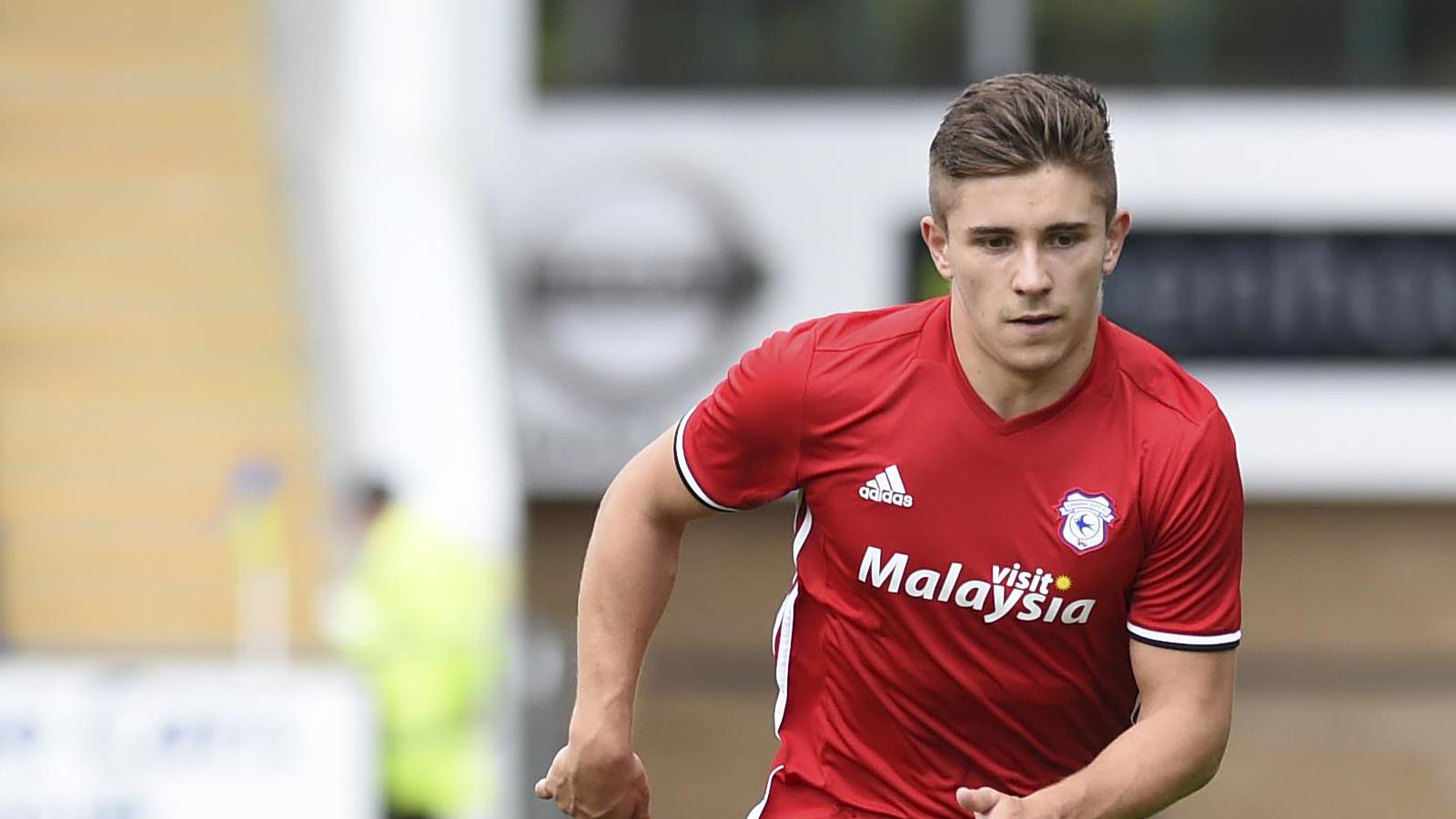 DECLAN l IT'S GOOD TO BE BACK

Wing-back looks to the future in Player HD exclusive...

The Merthyr-born wing-back made his debut during City’s 2013/14 Premier League season, racking up twenty top-flight appearances and earning his first senior Wales cap in a friendly against the Netherlands.

Loan spells at Barnsley and Chesterfield have since followed, though the twenty-one year old now looks set to play a significant part once more for the Bluebirds on the back of some fine pre-season displays.

In an interview that you can see on full on Cardiff City Player HD, Declan said: “It’s nice to be playing [for Cardiff City] again.

“Obviously pre-season is primarily about getting match-fit, but at the same time it’s pleasing to be playing some good football and getting on the scoresheet. I’ll be honest, I overdid the cross [against VfL Osnabrück] and it went in the top corner - but I’ll take that!

“The Gaffer wants us to keep the ball more, get runners in behind and look forward. That suits Fábs [Fábio da Silva] and me, putting the ball in the box for strikers to score goals.

“I was playing on the wing earlier in my career so I’m used to that part of the game; if the ball is getting switched I can get high and wide and look to put the ball in the box. Of course, when there’s defending to do then I need to be back doing my job. Our job will always be to defend but if we can get forward to then it’s going to benefit the team.”