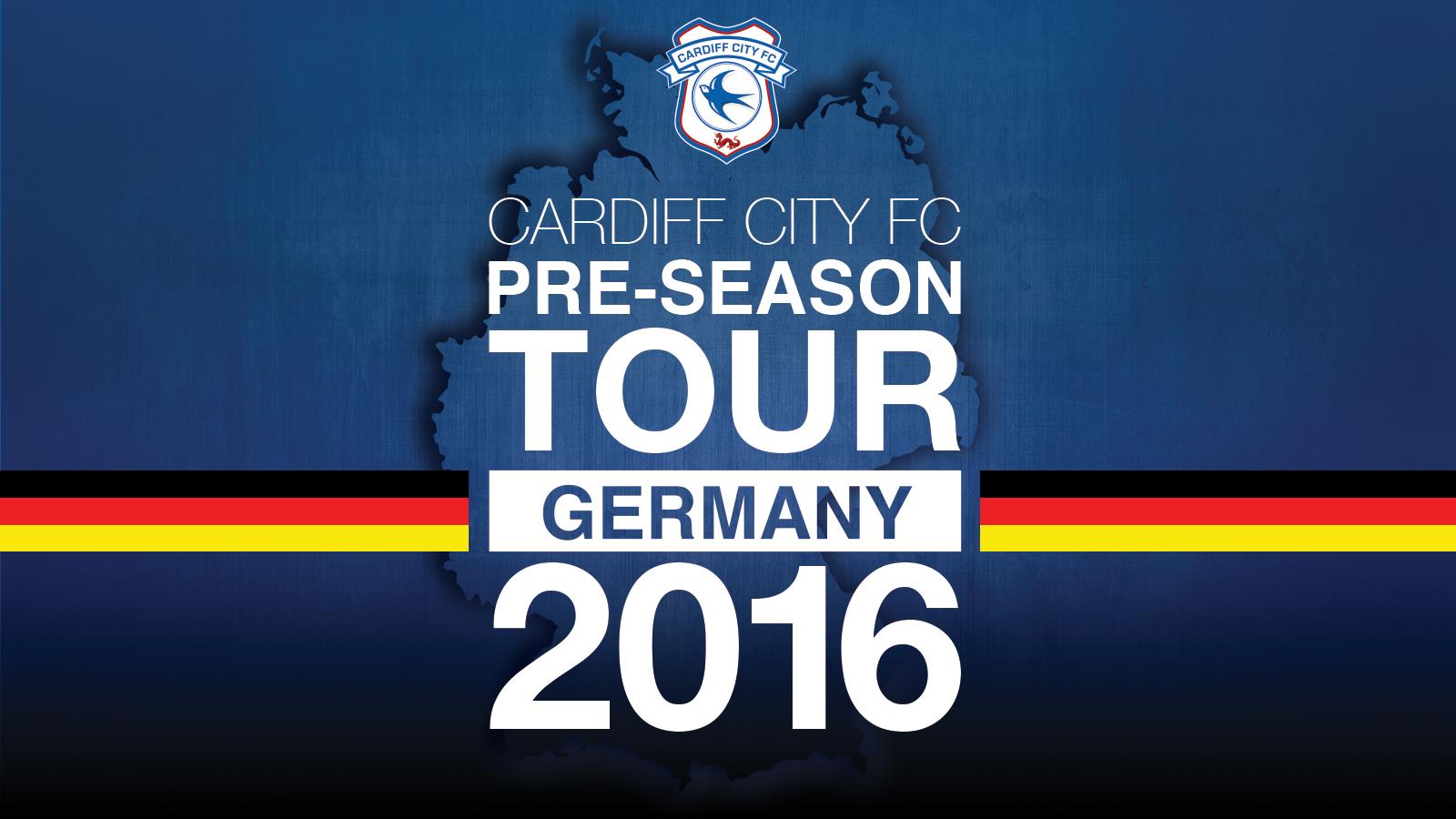 Cardiff City’s German pre-season opener ended after forty-five minutes on Wednesday evening, as thunder and lightning saw officials draw proceedings to a close with the score at 0-0.
The game against RW Ahlen eventually kicked off at the Bluebirds’ north-west German training base at 8pm local time, after the initial Wersestadion pitch had been deemed unsafe to play on.
A full reccy on stadia, pitches and facilities had been done by Bluebirds staff prior to the team’s visit; however, as images on the Club's Official Twitter account show, recent pitch deterioration at Wersestadion saw a decision made between the two sides to move the fixture to a safer playing environment.
During the forty-five minute workout back at the Club’s first-class training facility, Paul Trollope put out the following eleven: Marshall, Ajayi, Connolly, Tutonda, John, Fabio, Whittingham, Ralls, Immers, Noone, Gounongbe.
And despite the difficult circumstances preceding and, ultimately, causing a premature ending of Wednesday’s fixture, City's Head Coach reflected on growing squad unity on German soil as focus now turns to Saturday’s Osnabrück Tournament...
CLICK HERE TO SUBSCRIBE TO CARDIFF CITY PLAYER HD FOR ANNUAL PREMIUM ACCESS AND A FREE 15/16 SEASON REVIEW!Watch a preview of a Paul’s interview below.