Club News
11th October
Cardiff City Football Club is pleased to announce the signing of Sol Bamba, subject to international clearance.
An Ivory Coast international with forty-four caps to his name, Sol has committed to the Bluebirds until the summer of 2018 having signed as a free transfer.
The centre-half has enjoyed successful spells in the United Kingdom with Dunfermline Athletic, Hibernian, Leicester City and Leeds United, after starting out at Paris Saint Germain in 2004.
Bamba's career has also taken him to Trabzonspor in Turkey and Serie A's Palermo. His international career has thus far led him to featuring in the 2012 Africa Cup of Nations Final and the 2014 FIFA World Cup finals.
Speaking exclusively to Cardiff City Player HD in an interview that you can watch in full as part of this Wednesday’s early edition of ‘In The City’, Sol said: “I’m excited to be here. I always want to work with the gaffer, so as soon as this chance arose I jumped at it.
“I know the league very well and am looking forward to offering my experience and leadership to Cardiff City.”
First Team Manager Neil Warnock added: “I tried to sign Sol a few years ago when he was at Leicester, on a couple of occasions. They didn’t come off then, but now is the right time and opportunity to bring him in.
“Sol’s a leader and he’s another good addition for us.” 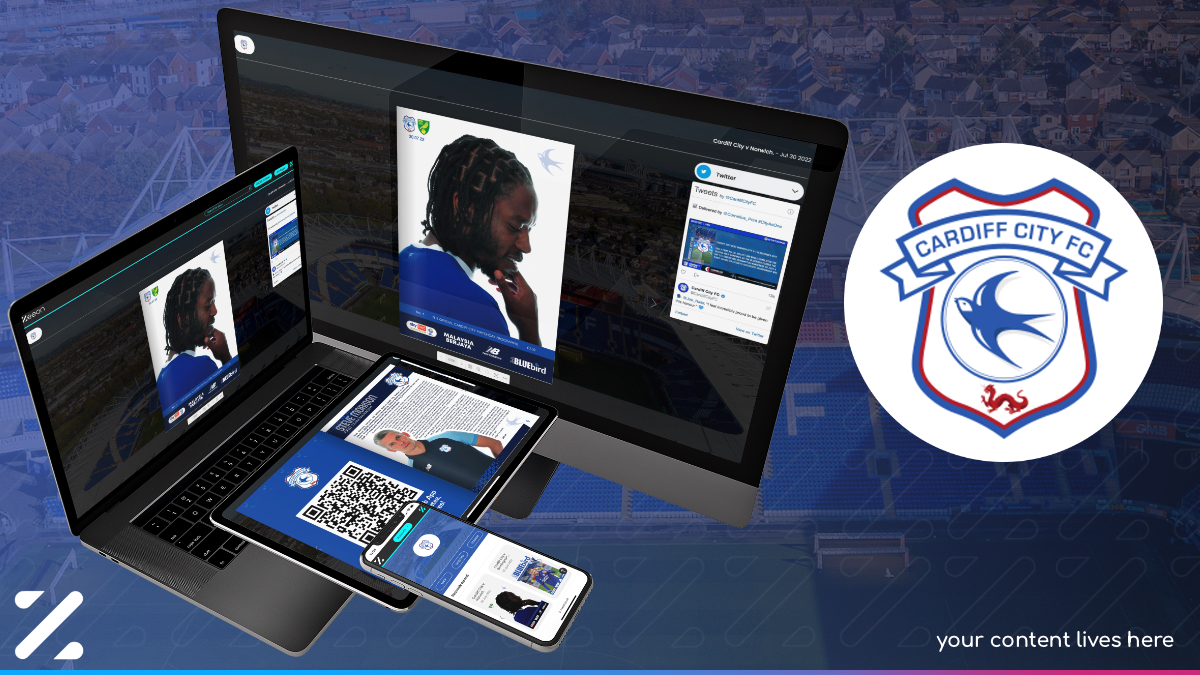