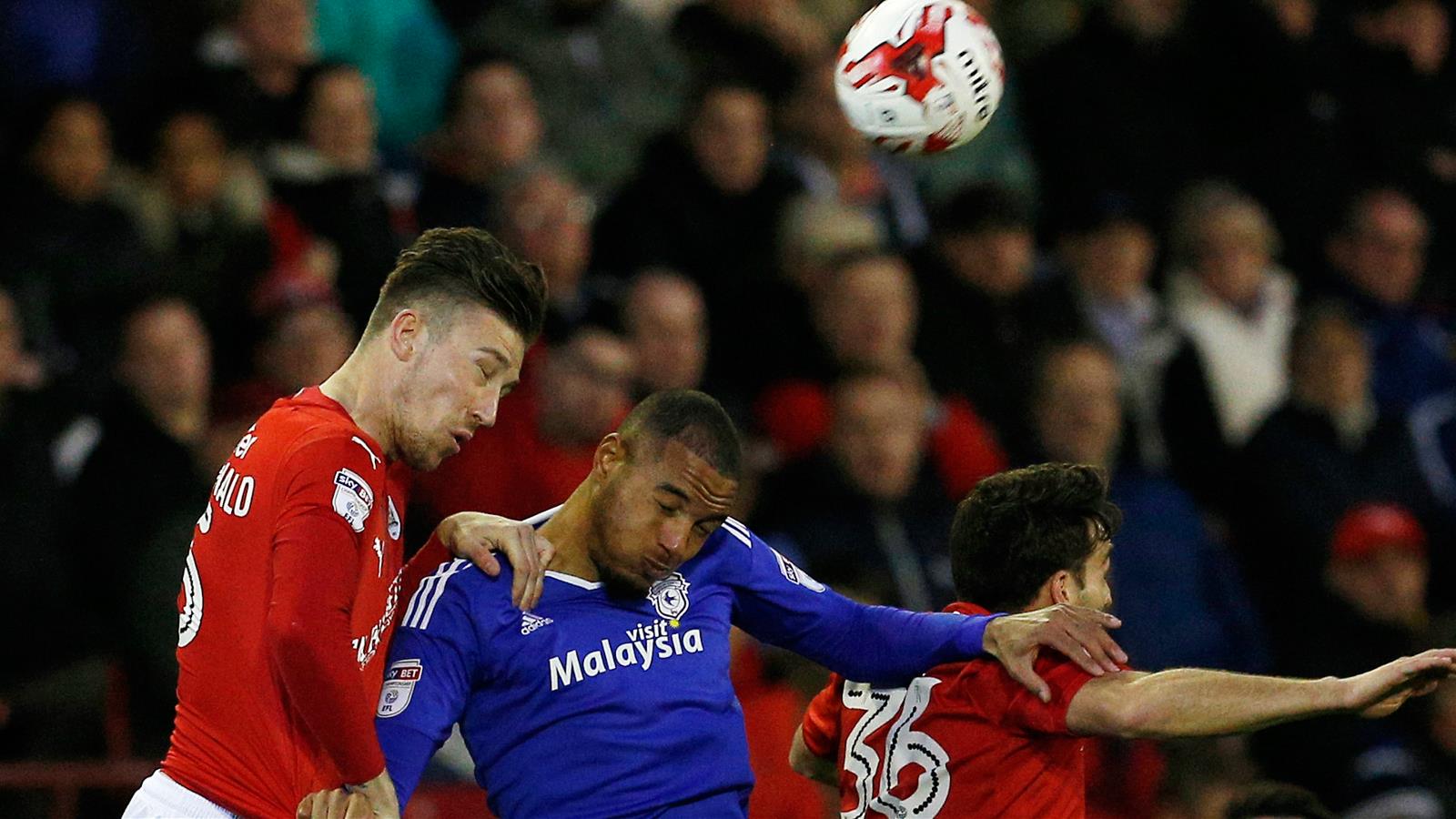 The Bluebirds and the Tykes shared the points in South Yorkshire, resulting in our first goalless draw since early December.

Fresh from their last-minute Yorkshire derby draw with Sheffield Wednesday, the hosts started brightly at Oakwell with Saidy Janko winning an early corner which was cleared away by the Cardiff defence. However, the high tempo on show in the early stages of the match soon fizzled out, with most of the first-half contested with a cautious tone. With few major talking points at either end, the main chance of the first period also fell to the hosts, with Greg Halford doing well to divert Marley Watkins’ cross away from goal at the pivotal moment.

For the Bluebirds, the key incident of the opening half was an injury picked up by stopper Allan McGregor, who was replaced by Brian Murphy at half-time. The Irishman faced a fierce introduction, making a very smart double-save to deny Janko and Matty James in quick succession. The Tykes saw another effort well held by Murphy a few minutes later, with Adam Hammill’s strike bringing a good two-handed stop from the City keeper. Unfortunately for Neil Warnock’s men, all three substitutions were used up just after the hour mark, with Sol Bamba sadly departing the field on a stretcher following a clash with Tom Bradshaw.

In impressive current form, Kenneth Zohore looked to use power and pace to create an opening, although Tykes’ goalkeeper Adam Davies rushed out to steal the ball from the Danish forward. With thirteen minutes to go, Anthony Pilkington had the best Bluebirds opportunity of the evening, with a clever free-kick routine involving Craig Noone. The winger set the ball up to Pilkington, who fired just inches over the crossbar.

At the other end, a fantastic tackle from Bruno Ecuele Manga halted the progress of Welsh international Tom Bradshaw from inside the box. Minutes later, Gethin Jones went close from the edge of the box, with a left footed effort that whistled wide of the post. Another impressive challenge from Matthew Connolly followed several minutes later, as the hosts built up the pressure in the final few minutes. Watkins had another effort on goal following a neat one-two with Adam Armstrong, which brought another low save from Murphy.

However, despite efforts from Zohore and Noone which were comfortably held by Davies in the Barnsley goal, the five minutes of injury time ended without significant event, and the match finished goalless. City are next in action against Brentford on Saturday, with a 3pm kick off at Cardiff City Stadium.