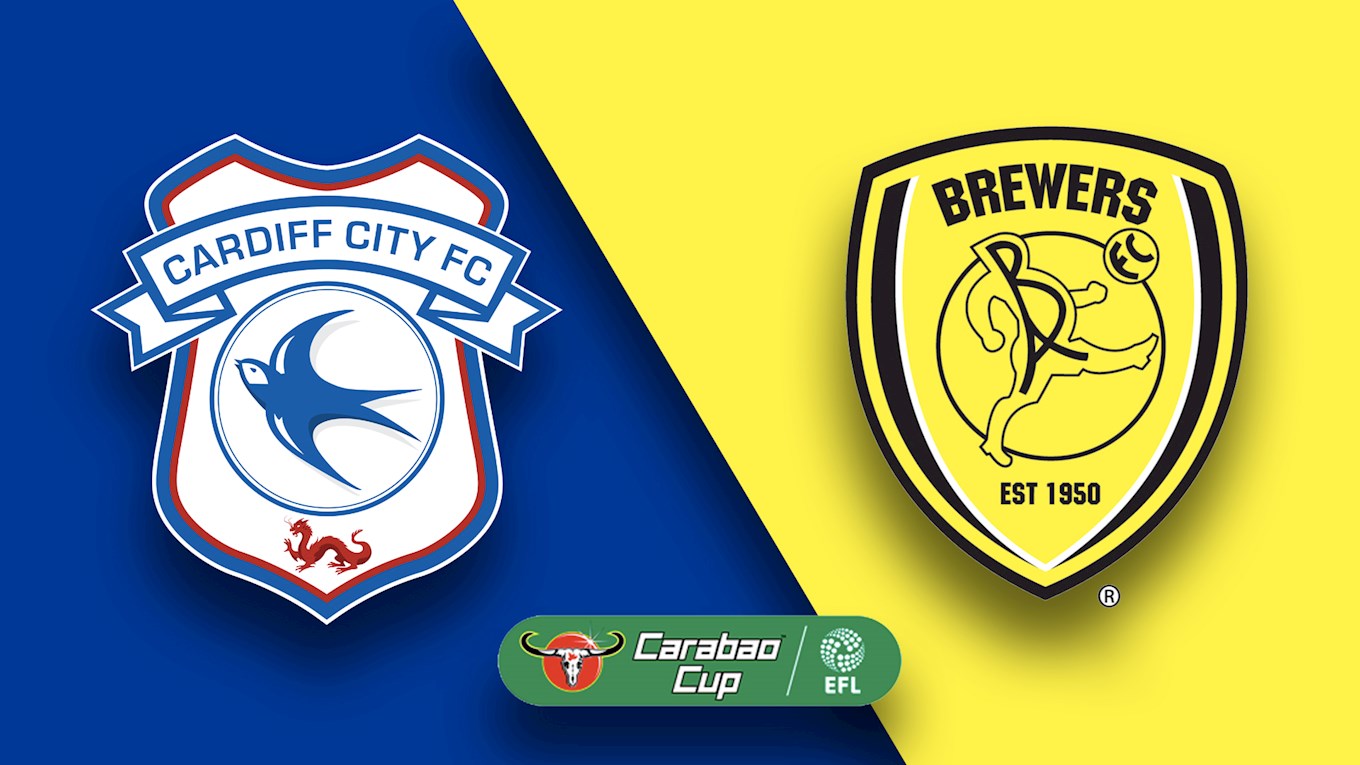 Cardiff City host Nigel Clough’s Burton Albion in the Second Round of the Carabao Cup on Tuesday evening at Cardiff City Stadium.

The Bluebirds return to the Welsh capital after their superb 2-1 win against Wolverhampton Wanderers on Saturday afternoon.

What to expect from Burton…

Since the match-up on the opening day of the season, Burton have managed one win in their subsequent three fixtures. That win came on Friday evening against Birmingham City, a match in which the Brewers staged a comeback from 1-0 down to win 2-1.

However, the Brewers had a successful opening to their Carabao Cup campaign, with a 3-2 win over League One side Oldham Athletic in the First Round. Goals from Luke Varney, Matty Lund and a late winner from Lucas Akins secured the victory and placed Albion into the hat for the Second Round.

Akins was the standout player during the encounter, and has been with the club since 2014. Scoring 27 goals in 115 appearances for Albion, the 28 year-old played a big part in the club’s rise to the second tier of English football.

Another who was on the score sheet was Varney, and the goal he scored in the last round was his first in Burton colours since he joined from Ipswich Town in January. With 14 appearances under his belt for the midlands side, the 34 year-old will be looking to add to his tally throughout the coming season.

Since they first took part in the competition during the 2009/10 season, the furthest Albion have progressed is the Third Round.

In 2012/13, they defeated both Sheffield United and Leicester City on the way to the Round Three, but were eventually knocked out by Bradford City at Valley Parade.

Then manager Garry Rowett saw his side defy the odds and overcome the Foxes 4-2, that year, with goals from Chris Palmer, Cleveland Taylor, Robbie Weir and Jacques Maghoma seeing the Brewers pull off a remarkable victory.

Albion’s cup run last season saw them run out triumphant 1-0 winners away at Bolton Wanderers thanks to a deflected strike from Matthew Palmer, before being beaten 2-1 at home by then Premier League side Middlesbrough in Round Two.

Our first ever meeting with the Brewers came on 11th August 2010, as we drew them in the First Round of League Cup.

On that occasion, Jay Bothroyd’s opener at Cardiff City Stadium was cancelled out by Burton’s Shaun Harrad, before the Bluebirds ran away with it in extra-time – a Ross McCormack brace and Michael Chopra’s strike sealing the win. 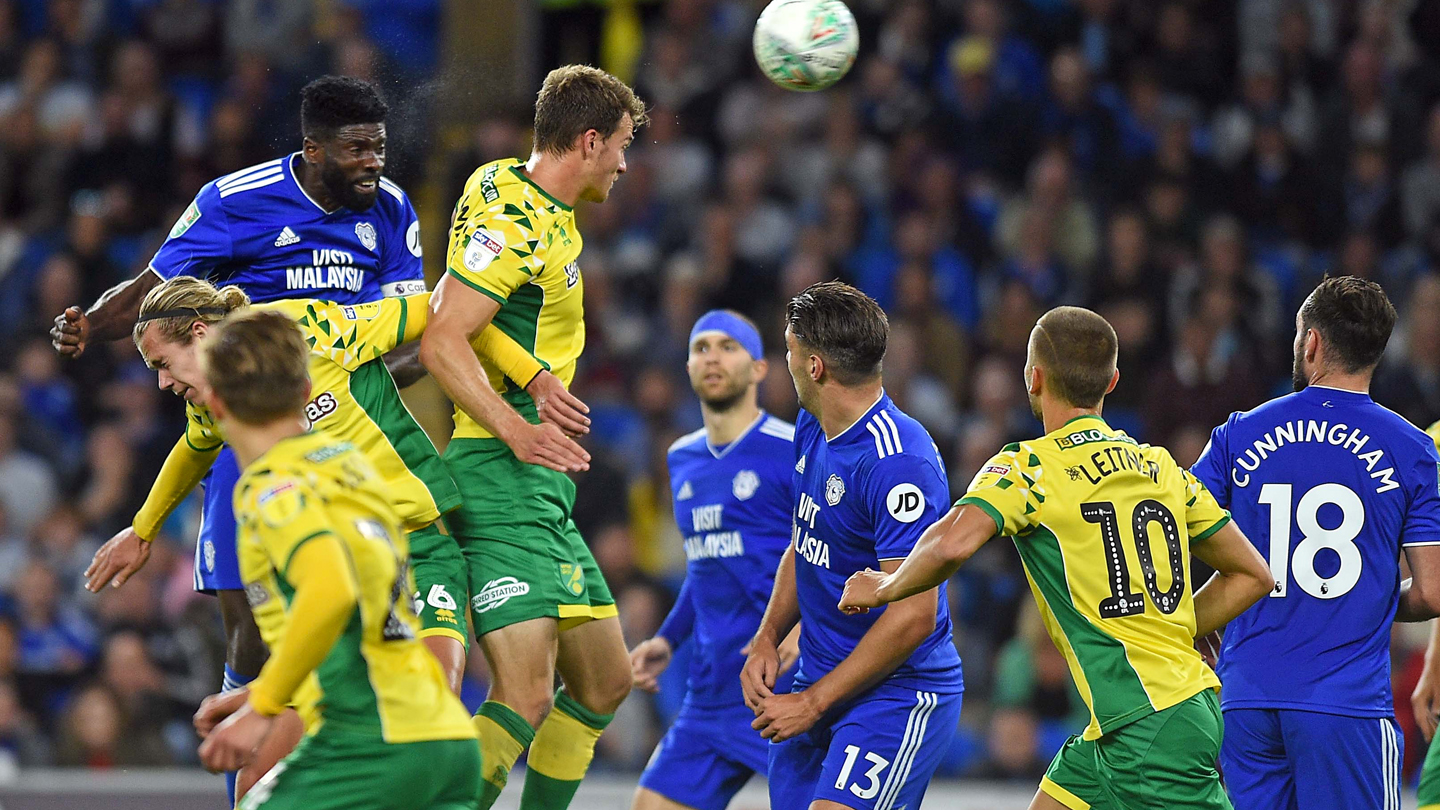 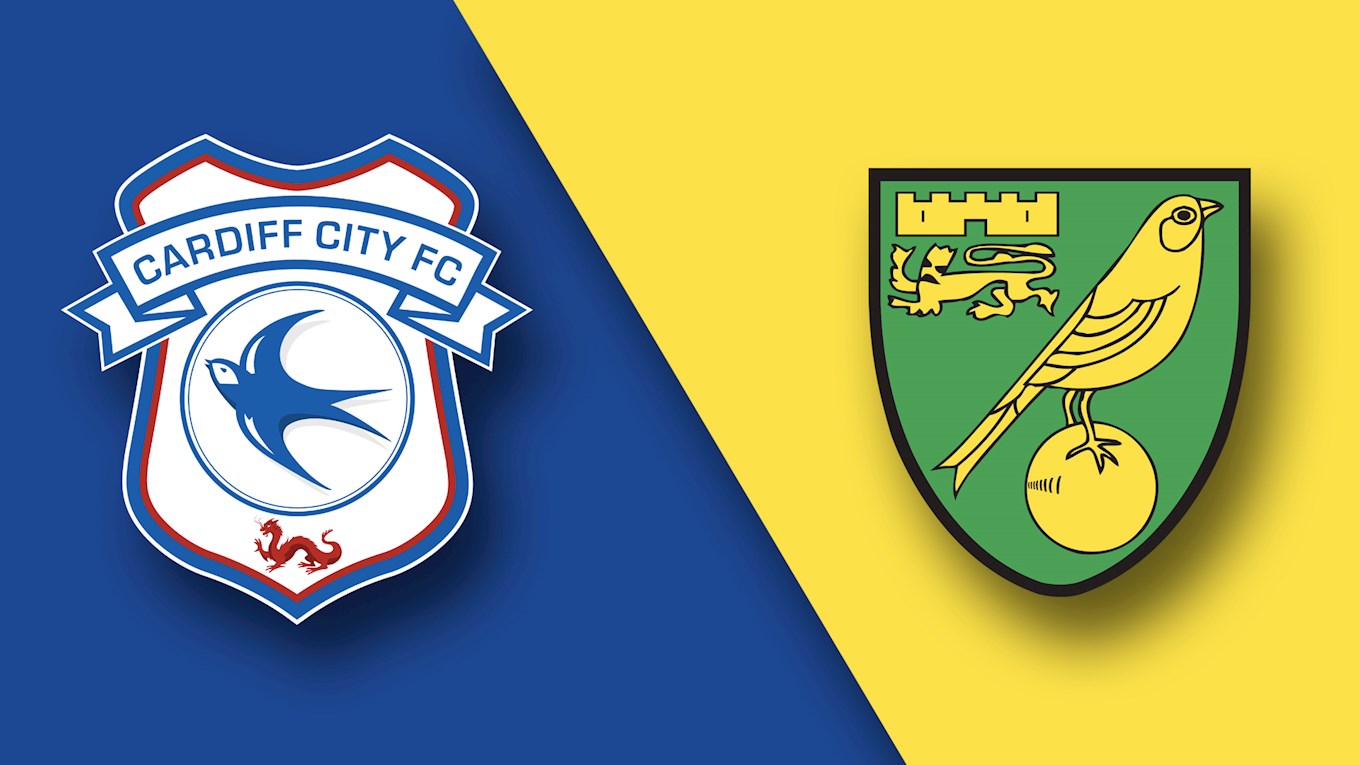