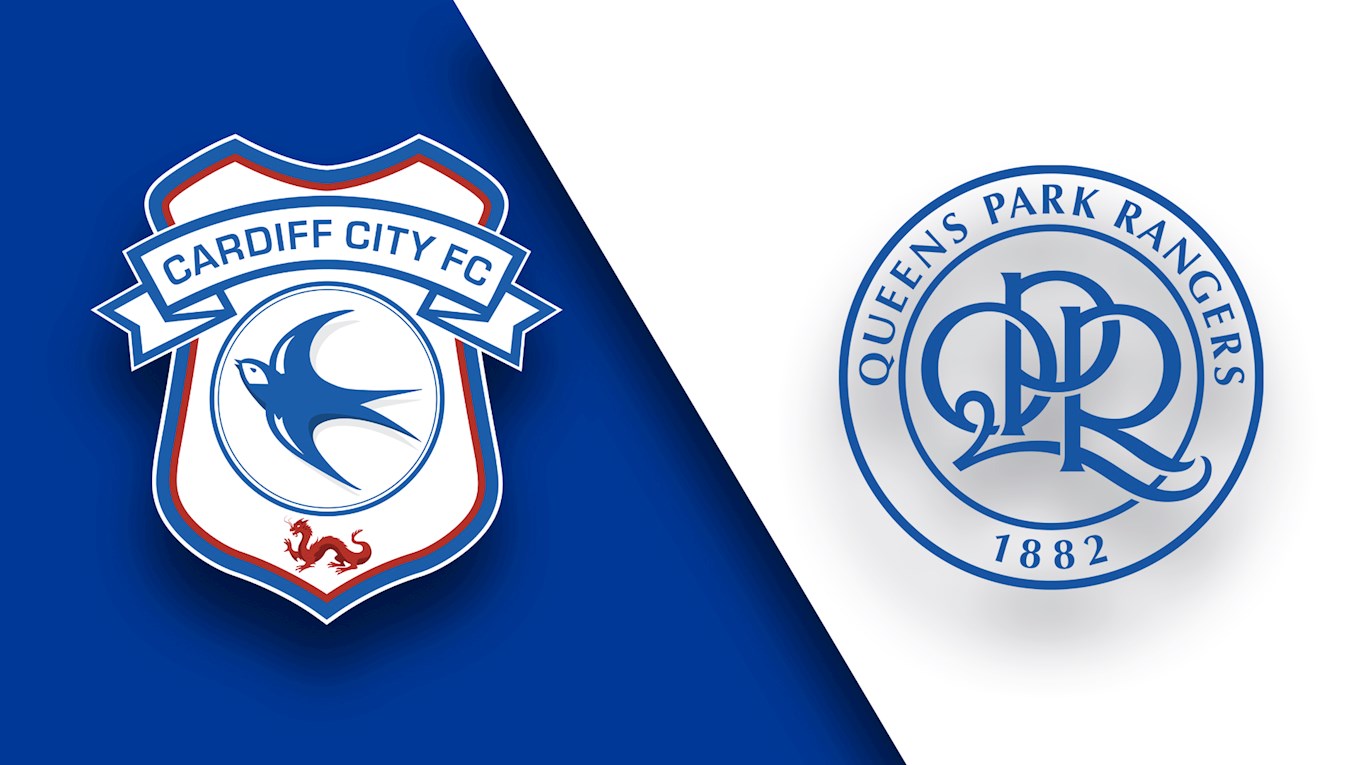 Neil Warnock’s men welcome QPR to the Welsh capital as they look to continue their unbeaten start to the 2017/18 Sky Bet Championship campaign.

The Bluebirds host Ian Holloway’s side at Cardiff City Stadium as their busy start to the season continues. The away side travel to South Wales after their 4-1 Carabao Cup defeat to Brentford in midweek.

Click here to purchase your tickets for the match!

What to expect from the Hoops…

Currently occupying sixth in the Sky Bet Championship table, QPR will consider the start of their season a successful one. Their most recent win came at Loftus Road against recently relegated Hull City, a 2-1 victory saw Holloway’s men move into the play-off spots.

However, their exploits on Tuesday evening saw them concede four at home against a Brentford side that are yet to taste victory in a league game so far this campaign.

One player that has impressed in the opening four games is striker Matt Smith. Signed by Holloway in his first transfer window at Loftus Road, Smith has made 18 appearances after his move from Fulham on deadline day in January of this year. With five goals in a QPR shirt so far, the 28 year-old is known for his strength and aerial ability.

Jamie Mackie (pictured above) has also started this campaign in good form. In his second spell with the Rs, the 31 year-old has already opened his account for the season after he scored QPR’s only goal in their 1-1 draw against Sheffield Wednesday.

Signed from Barnsley this summer, Josh Scowen has started all four Championship fixtures this season. The 24 year-old’s exciting midfield play is what interested potential suitors after Barnsley’s impressive campaign last year, and the former Wycombe man looks to be living up to expectation thus far for Holloway’s men.

The visitor’s transfer window so far…

QPR have been one of the quieter sides in this summer’s transfer window so far, with Holloway making just three signings since the window opened.

With Scowen (pictured above) joining on a free transfer from fellow Championship side Barnsley, the Hoops have also brought in Alex Baptiste on a free after his contract with Middlesbrough expired. Winger Kazenga LuaLua has also rejoined for a second loan spell from recently promoted Brighton & Hove Albion.

Cardiff City’s last victory against Saturday opponents came in 2010. A goal from Joe Ledley fired City to a 1-0 win at Loftus Road, which subsequently moved City into the play-off spots.

Since then, it has been difficult to separate the two sides with there being three draws – two at CCS and one in West London.

It is hard to mention Cardiff City & QPR together without referencing the 2003 Division Two play-off final. Hosted in the Welsh capital, the Bluebirds defeated the Hoops to secure their spot in the second tier thanks to Andy Campbell's exceptional effort in extra time.

Click here to purchase your tickets for the match!

Current City players Lee Camp, Junior Hoilett, Brian Murphy and Matthew Connolly have all had their names associated with both clubs. City signed Connolly from QPR back in 2012, while Hoilett also made the move to south Wales from West London as one of Warnock’s first signings when he arrived in October 2016.

The Gaffer also managed the Rs back in 2010 for two years and even signed City striker Jay Bothroyd in the summer of 2011 after his contract in the Welsh capital expired.

You can read more about Richard Langley's time at QPR & Cardiff City in this weekend's edition of The Bluebird - Official Cardiff City matchday programme.