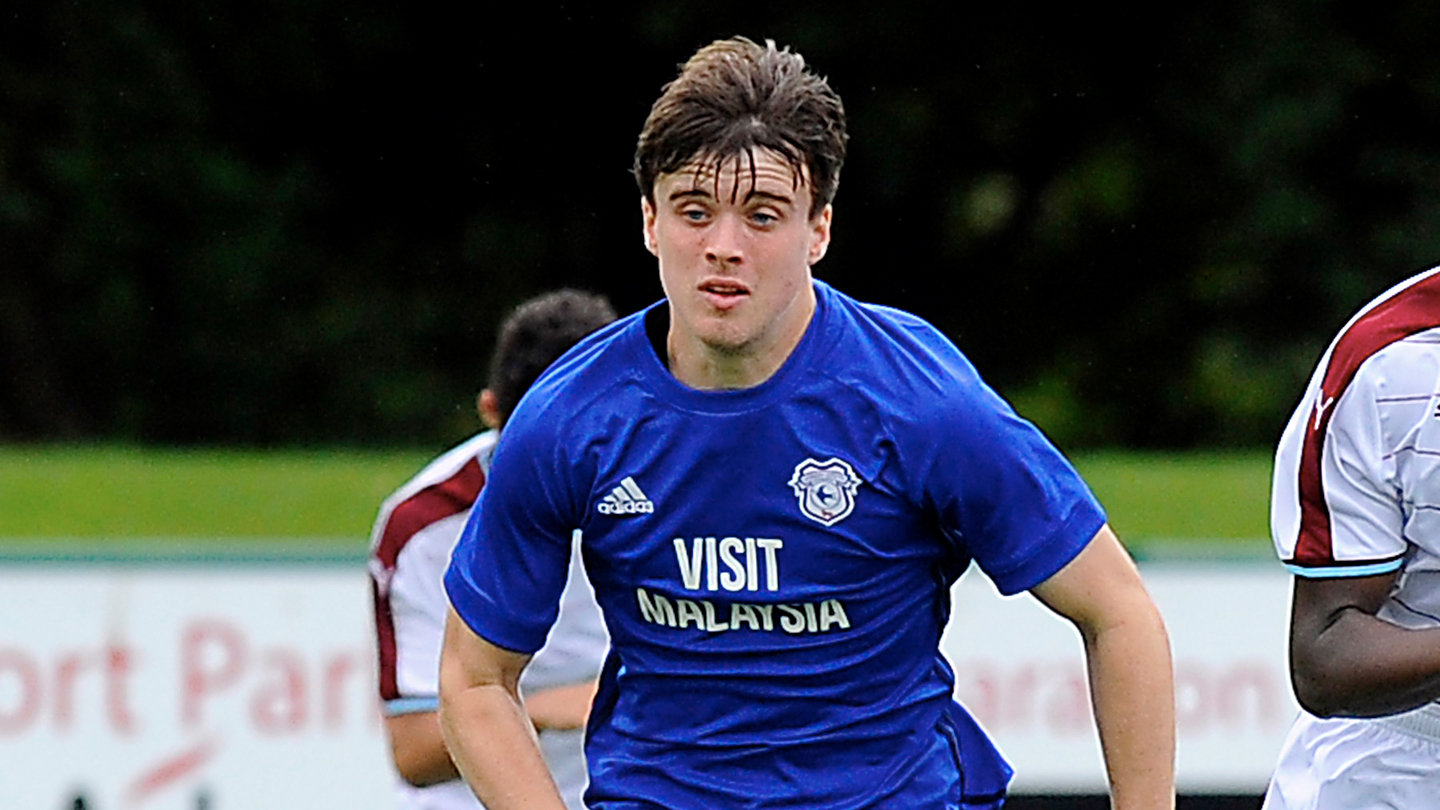 The determined young Bluebirds fightback from two behind to secure a point on opening day.

Cardiff City’s U18 squad began their campaign away to Hull City on Saturday, 12th August 2017.

Both teams fielded strong sides with defender Jack Bodenham wearing the armband for the young Bluebirds. The home side started strongly, and went in at the break two goals ahead, Billy Chadwick giving the hosts the lead. Soon after, Mason Rhiney extended their advantage after good play from Ahmed Salam.

However the second period commenced with City determined to show their capabilities. Midfielder Laurence Wootton pulled a goal back in the 68th minute before Sion Spence drew the scores level with an exquisite finish later in the half. City pushed for a winner for the remainder of the game but settled for the hard thought draw against tough opposition.