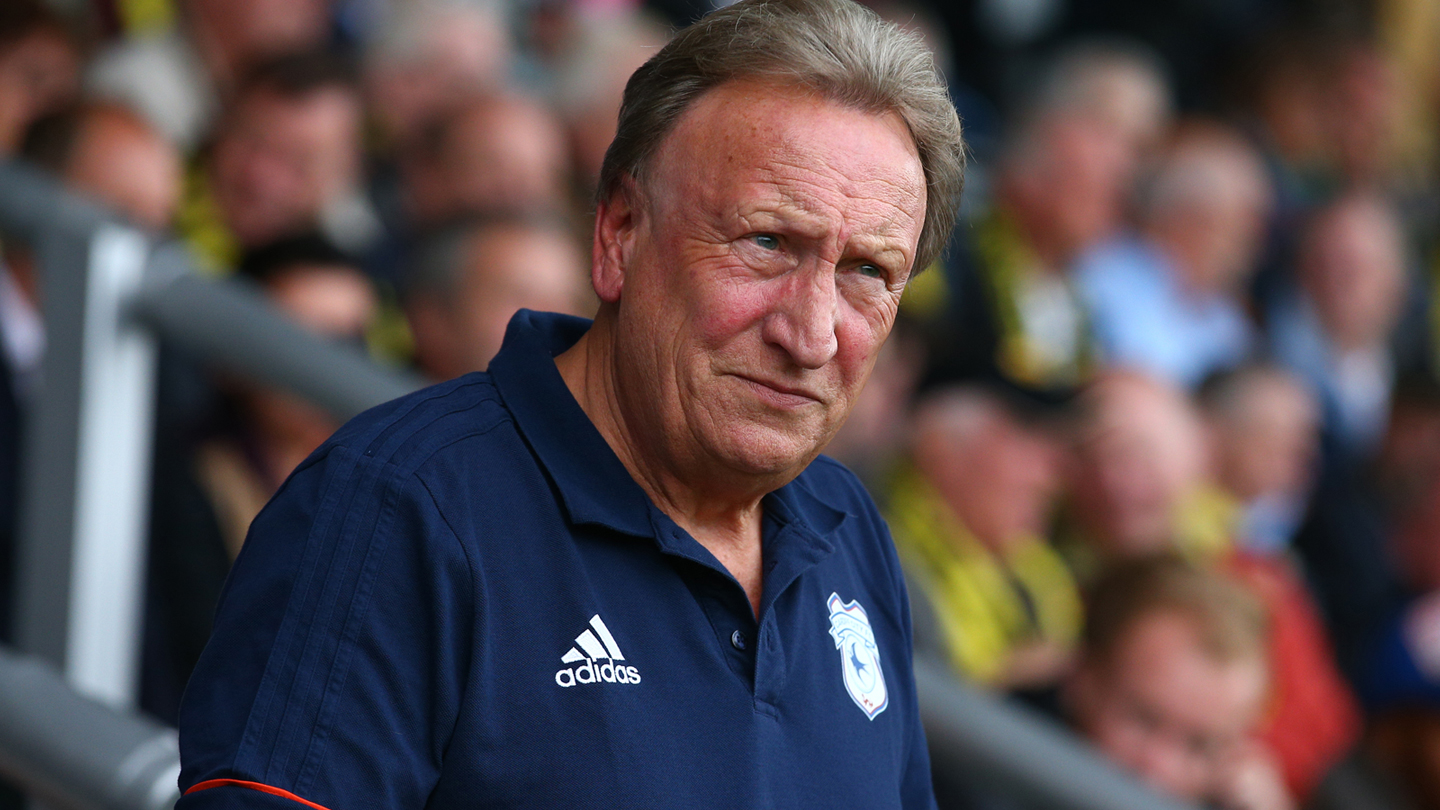 Warnock: “We Played Some Good Stuff!”

It’s the first time that the Bluebirds have won three successive league games at the start of a campaign since joining the EFL in 1920 and the former Blades boss reacted humorously to the milestone.

“Well it’s not my first time!” Neil joked. “I said before the match it might be a scrappy game. I said to the boys that I’d be quite happy if it’s a rubbish game, if we win one-nil at the end.

“I thought in the second half we played some good stuff and we deserved it. You could tell that they hadn’t lost many games this year. I think you could see the confidence.

“I’m really pleased but like I said on the weekend, all you can do is try and win your early games and it gives you a bit of confidence and takes a lot of pressure off.”

With Wolves the next opponents for the Bluebirds, the Gaffer spoke of his excitement ahead of this early top-of-the-table clash.

“We look forward to the game on Saturday now. They’ve had another great run. It’s going be great to go up there and test ourselves against probably the most expensive squad.

“I think the lads are looking forward to it really.”