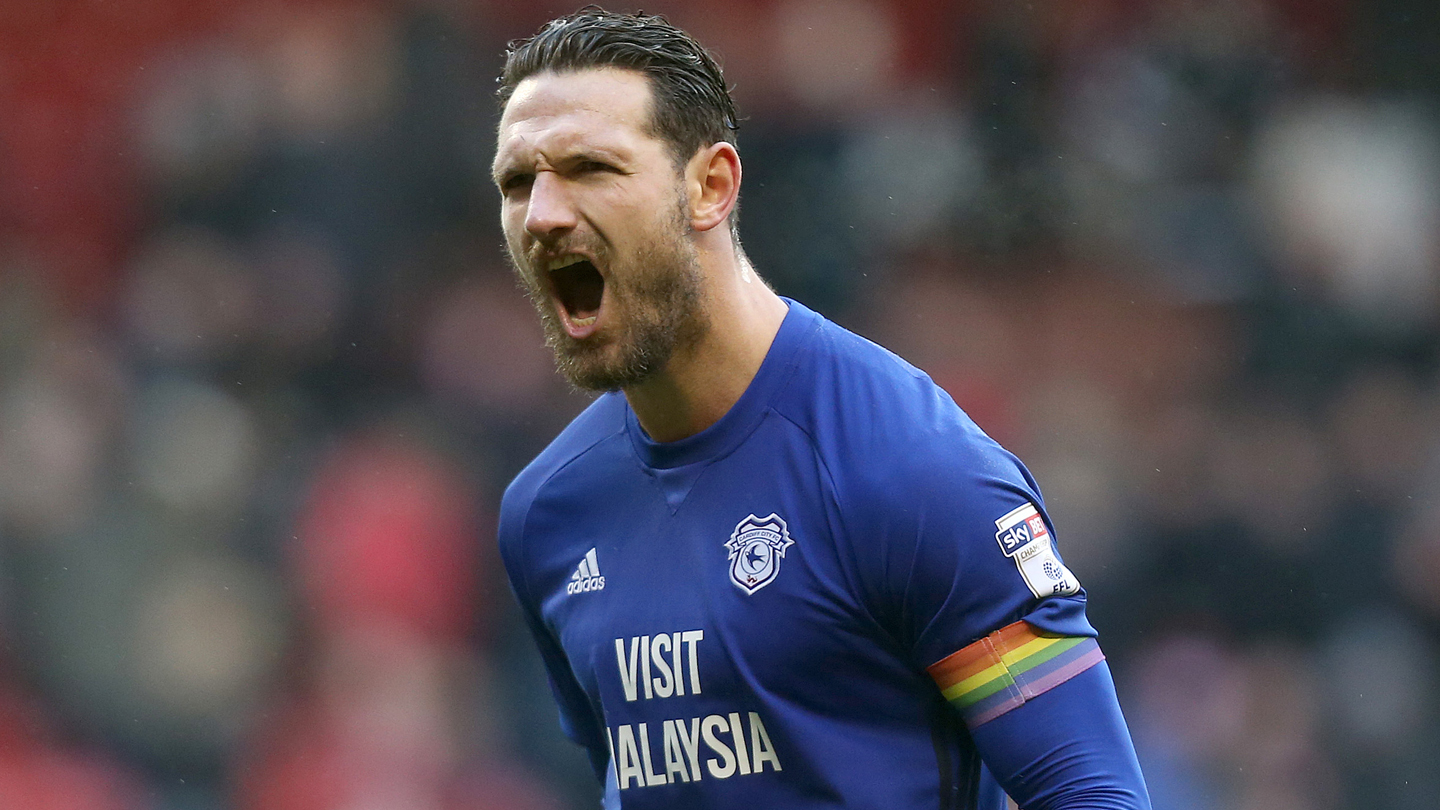 Morrison: We'd run through a wall for each other!

The Bluebirds made it four consecutive victories and continued their unbeaten run at home on Friday, with a 3-1 comeback win over Norwich City at Cardiff City Stadium.

Following another fine performance in defence, captain Sean Morrison spoke of his delight to have battled back to all three points, with the victory coming on Neil Warnock’s birthday.

“Three points was enough for Neil,” joked Sean. “I asked if that was enough for his birthday and he replied: ‘that’ll do’. I’m sure a few of the boys got him cheeky presents to try and get in his good books though!

“In the first half we were miles off the mark and not good enough. The Gaffer had a few words at half-time, made a couple of changes, and we kicked on. I’m very happy to come away with three points and to have four wins in a row is a credit to the whole squad.”

The City skipper went on to reflect on City’s Sky Bet Championship campaign to date, praising the belief and passion within the Bluebirds’ ranks.

“The start we’ve had is fantastic and if we can keep hitting the bar that we’ve set, you never know where it could take us,” he continued.

“It’s mad when you look at the year and how far we’ve come as a team. The belief in the team is incredible now. The changing room is on a different level. There are 25/26 lads that would run through a wall for each other. We’ve got a long way to go but we’re on the right track.”

Finally, the 26-year-old expressed praise for goal-scorer, Junior Hoilett, as well as the resilient Sol Bamba who helped the Bluebirds to a crucial three points.

“The Gaffer bought Junior in October last year and I’d known about him for years,” he added. “He is massive for us because he tears defences apart and scores lots of goals; we are very lucky to have him.

“Sol and I have a great connection on and off the pitch. I’ve nothing but amazing things to say about him; he's someone that I learn from as a leader and as a person. His level of performance has been fantastic and he is probably the best centre-half in the Championship.”