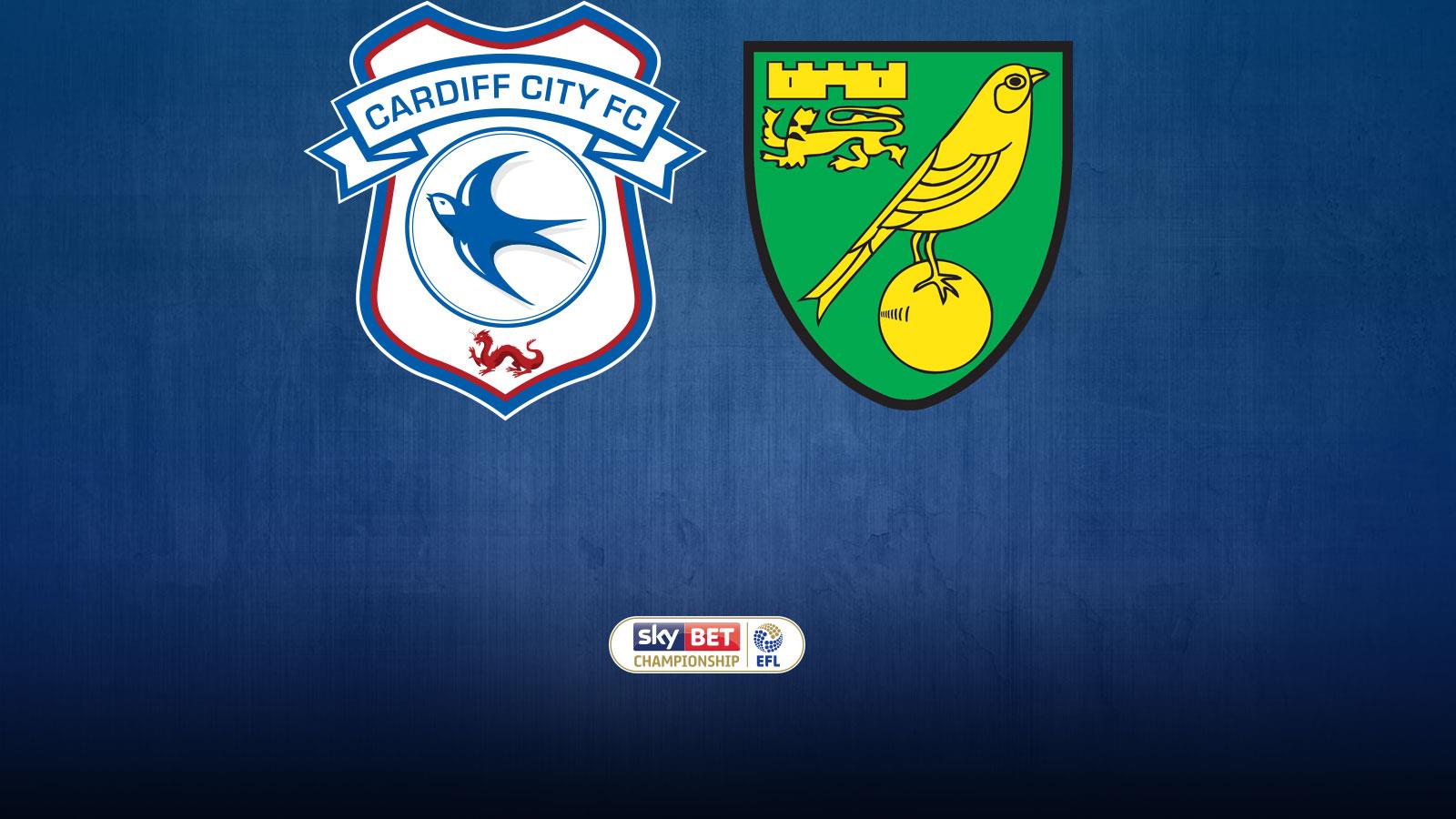 Norwich arrive in the Welsh capital in decent form, having won three out of their four league games in January. Alex Neil’s men began the month with an impressive 3-0 win over Derby County at Carrow Road.

This was then followed by a surprise 2-1 away defeat to Rotherham United. However, the Canaries bounced back in their next game, beating Wolverhampton Wanderers 3-1. Last time out, they backed that result up with a 2-0 home win over Birmingham City, with Cameron Jerome and Timm Klose finding the back of the net.

The Canaries had a busy transfer window, signing forward Yanic Wildschut from Wigan Athletic as well as full back Mitchell Dijks on loan from Ajax. There were also significant outgoings with Robbie Brady joining Burnley in a club record transfer for the Turf Moor club and Sergi Canos and Carlton Morris signing on loan for Brentford and Rotherham respectively.

The Bluebirds will have to watch out for striker Cameron Jerome on Saturday. The former Cardiff forward is the Canaries’ top scorer in the Championship with eight goals so far.

City legend Robert Earnshaw made his debut for the Bluebirds in 1998 and would go on to score 109 goals over two spells at the club. After leaving for West Bromwich Albion in 2004 he joined Norwich City two years later. Earnie enjoyed a successful time in Norfolk, scoring 27 goals in 41 Championship starts before moving to Derby County.

Another forward with ties to both clubs is Craig Bellamy, who began his career with the Canaries before having two spells with his hometown club - the second of which included promotion to the Premier League in 2012/13.

Other players to have represented both the Bluebirds and the Canaries include Tom Adayemi, Leon Barnett, Gary O’Neill and Cameron Jerome.

The Canaries last paid a February visit to Cardiff City Stadium on 1st February 2014 in a Premier League clash.

The Bluebirds went behind early in the game when full back Martin Olson picked out Robert Snodgrass in the box who finished well from close range. The Bluebirds pushed for an equaliser but could not find the crucial breakthrough before the interval.

It was a different story in the second half when the hosts turned the game around completely inside the opening five minutes. First, Wilfried Zaha picked out Craig Bellamy’s run into the box and the Welshman slotted the ball under ‘keeper John Ruddy to level the contest.

Cardiff were back on the offensive straight from the restart, pushing for another goal. Midfielder Jordon Mutch latched onto a failed clearance and sent in a tantalising cross that was turned home by Kenwyne Jones.

The Bluebirds defended well after taking the lead and some great saves from ‘keeper David Marshall ensured they took all three points.

LISTEN: Supporters can listen in live on Cardiff City Player HD* for all the action from City vs Norwich.