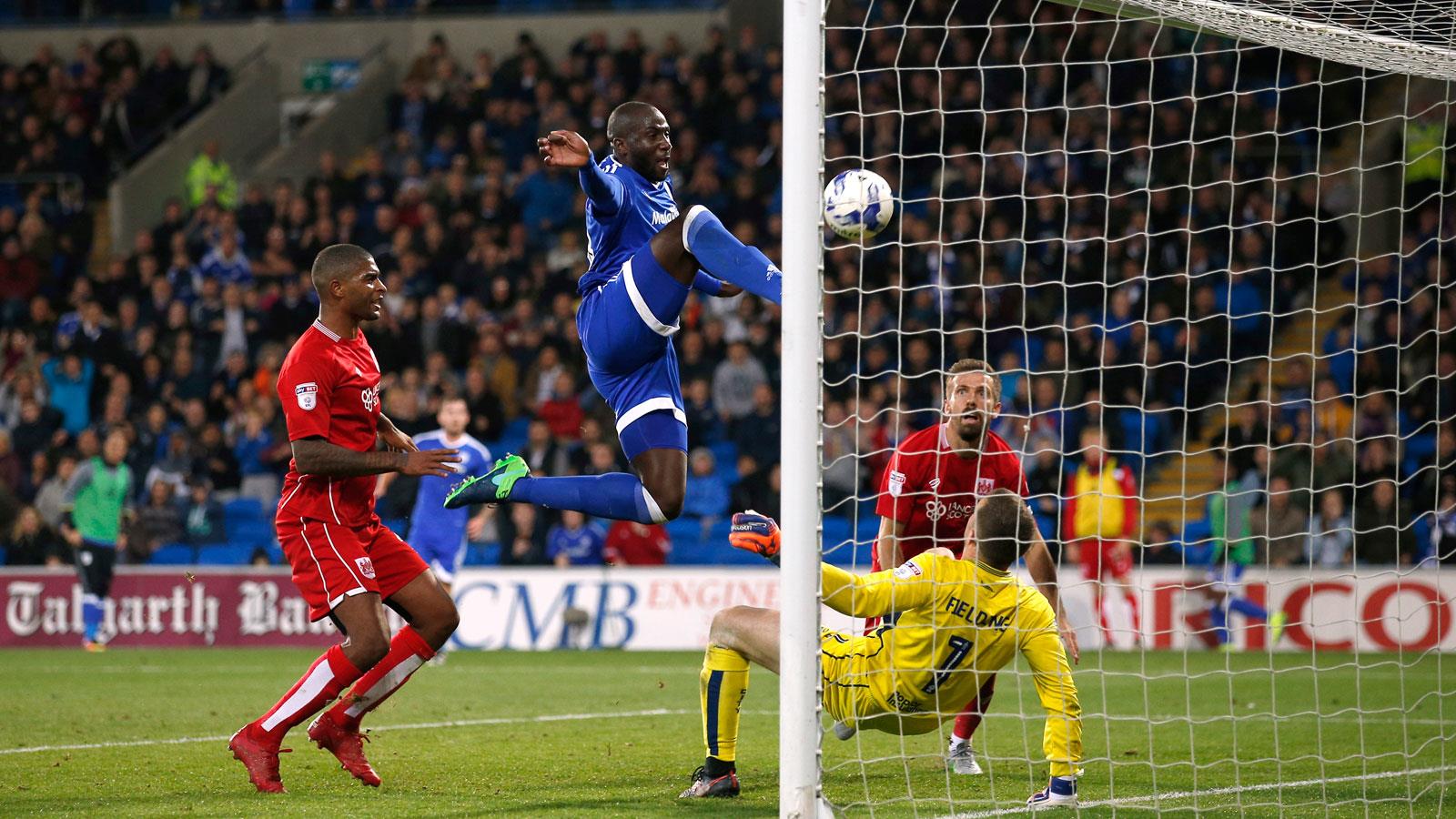 BAMBA PRE-BRISTOL CITY: "THIS IS WHY WE PLAY FOOTBALL"

Cardiff City defender Sol Bamba addressed the press and media on his 32nd birthday, ahead of the trip to Severnside rivals, Bristol City.

“This sort of match is what we play football for,” Sol began, discussing the derby match. “A few months ago we had a good result against Bristol City in mine and the gaffer’s first game at the club so we’ll be hoping for the same on the weekend.

“The lads were saying this week that it is a six pointer and the fact it is a derby makes it an even bigger game.

“Hopefully I can repeat that goal scoring debut, but the most important thing is that we win the game.”

Bamba started City’s last Sky Bet Championship league match against Aston Villa in the heart of the midfield, putting in a man of the match performance for Neil Warnock’s men in their home victory.

“I played in midfield for a full season with Hibernian and also while at Leicester,” he continued. “I do prefer to play at the back but wherever the gaffer or the team need me, I’m happy to be.

“Matthew Connolly sometimes plays right-back and Lee Peltier plays left-back – everyone is ready to put in a shift for the team where they are asked.”

The Bluebirds and the Robins enter Saturday’s derby match level on points, with City looking to add to that impressive win over Villa while Bristol City will be aiming to stop a run of six straight league defeats.

Sol added: “The league is extremely tight this season but when you win two or three games, you soon move up the table.

“The win against Aston Villa has certainly given us confidence, and we want to build on that.

“In this league, consistency is key. Back-to-back league wins could be massive for us in pushing up the league table.”