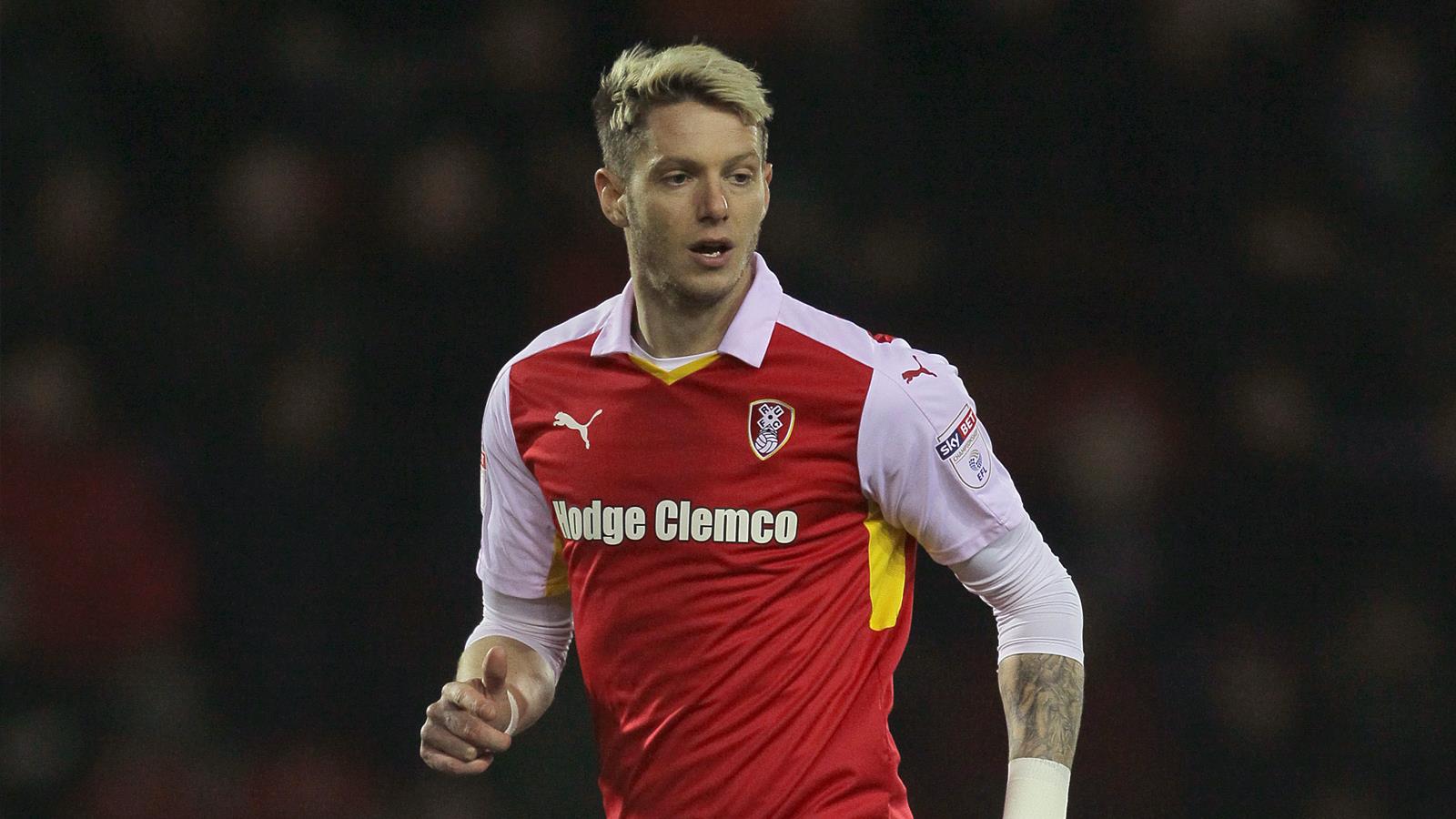 HALFORD | I CAN'T WAIT TO GET STARTED

"Hopefully I can do well for the team," says City's new recruit...

Upon committing himself to City until summer 2018, Greg spoke to Cardiff City Player HD, telling us how excited he is to pull on the Bluebirds’ shirt.

“I literally can’t wait to get started, meet all the lads, get my boots on and kick on,” He said in an exclusive interview at the Vale Resort.

“I can cover a range of positions, I think that’s why the Manager has brought me in. There isn’t a position that I haven’t played. It’s something that I’ve got in my locker and hopefully I can use it."

Having played under Neil Warnock at Rotherham United and Kevin Blackwell at Sheffield United, Greg also revealed some interesting links he has with members of the Bluebirds' First Team squad.

“I was with Whitts [Peter Whittingham] with England U21s," he added. "I was with Joe Bennett at Brighton and Pelts [Lee Peltier] with Nottingham Forest as well. There are a few of the lads that I know already, which makes it a lot easier.

“I’m here now, I’m looking forward to it and hopefully I can do well for the team.”

CLICK HERE to watch the full interview as Greg looks ahead to Sunday’s FA Cup clash and next week’s Severnside Derby!