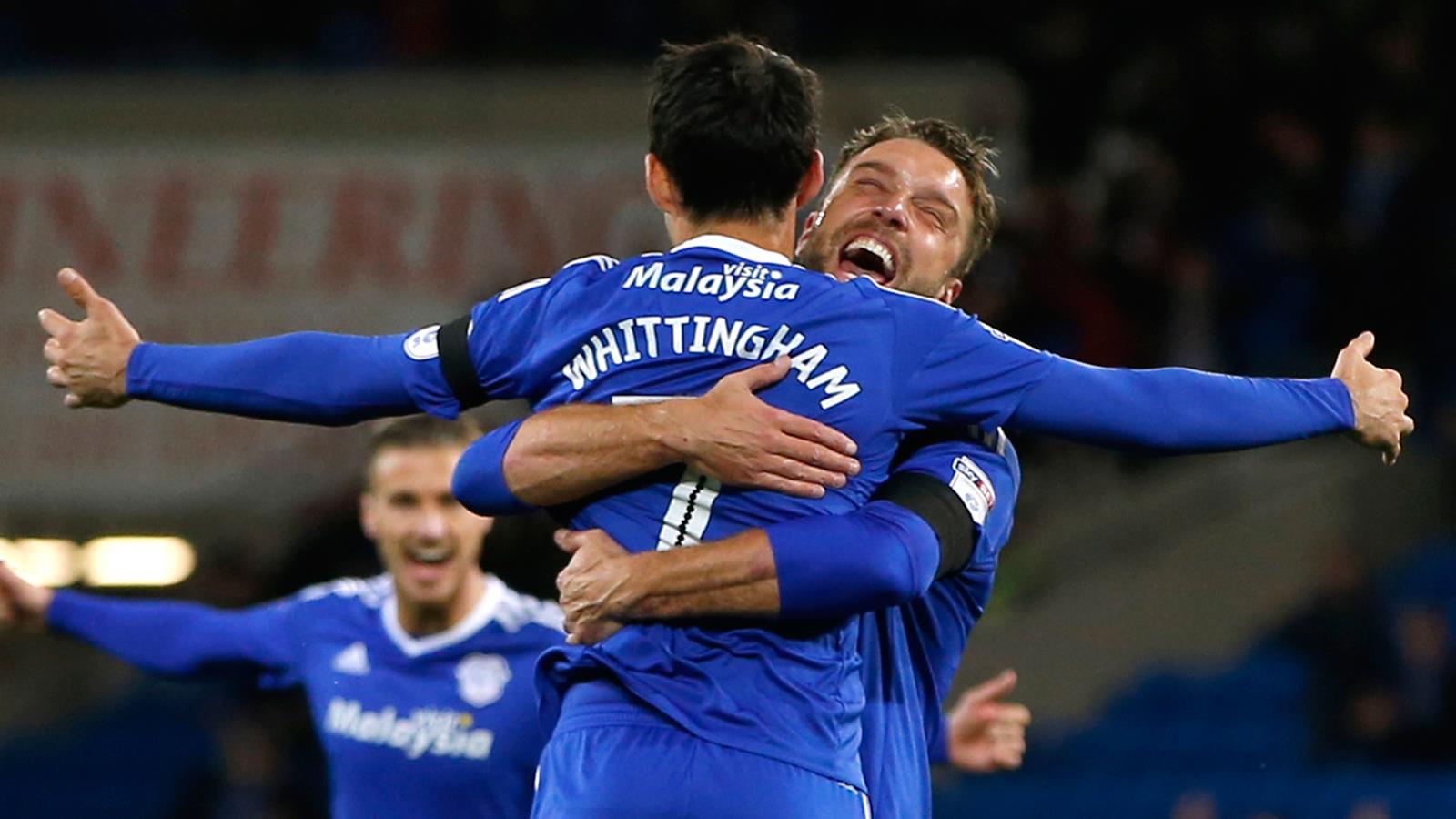 "After all these years, I'm now a Cardiff City supporter..."


On Thursday, 11th January 2007 - a decade ago to the day - twenty-two year old Peter Whittingham arrived in the Welsh capital to sign for Cardiff City...

Whitts would pull on the Bluebirds shirt for the first time just two days later, coming off the bench to replace Kev McNaughton in a home clash with Southend at Ninian Park.

The decade since has seen the Bluebirds move home, contest Wembley finals and reach the Premier League; however, throughout all of that time, one thing has remained constant, with City’s number seven lining up in the middle of the park over four hundred and forty times.

When looking over his ten years of loyal service for the Bluebirds to date, plenty of highlights stand out. His starring role in the 2008 FA Cup, his twenty-five goals from midfield in 2009/10, that free-kick against Leicester.

Throughout the day, we've been running through some of those highlights - from 2007 to the present day - here on our Twitter and Facebook pages!

WHITTS' CITY GOALS... Whitts has certainly got used to the feeling of hitting the back of the net for the Bluebirds - he's done it on ninety-four occasions to date.

His four hundred and forty-three games in the City shirt have also seen him tee up his teammates eighty-nine times.

Below, you can mark the occasion by watching every single goal that Whitts has netted for the Bluebirds in the Championship, Premier League and EFL Cup with Cardiff City Player HD...