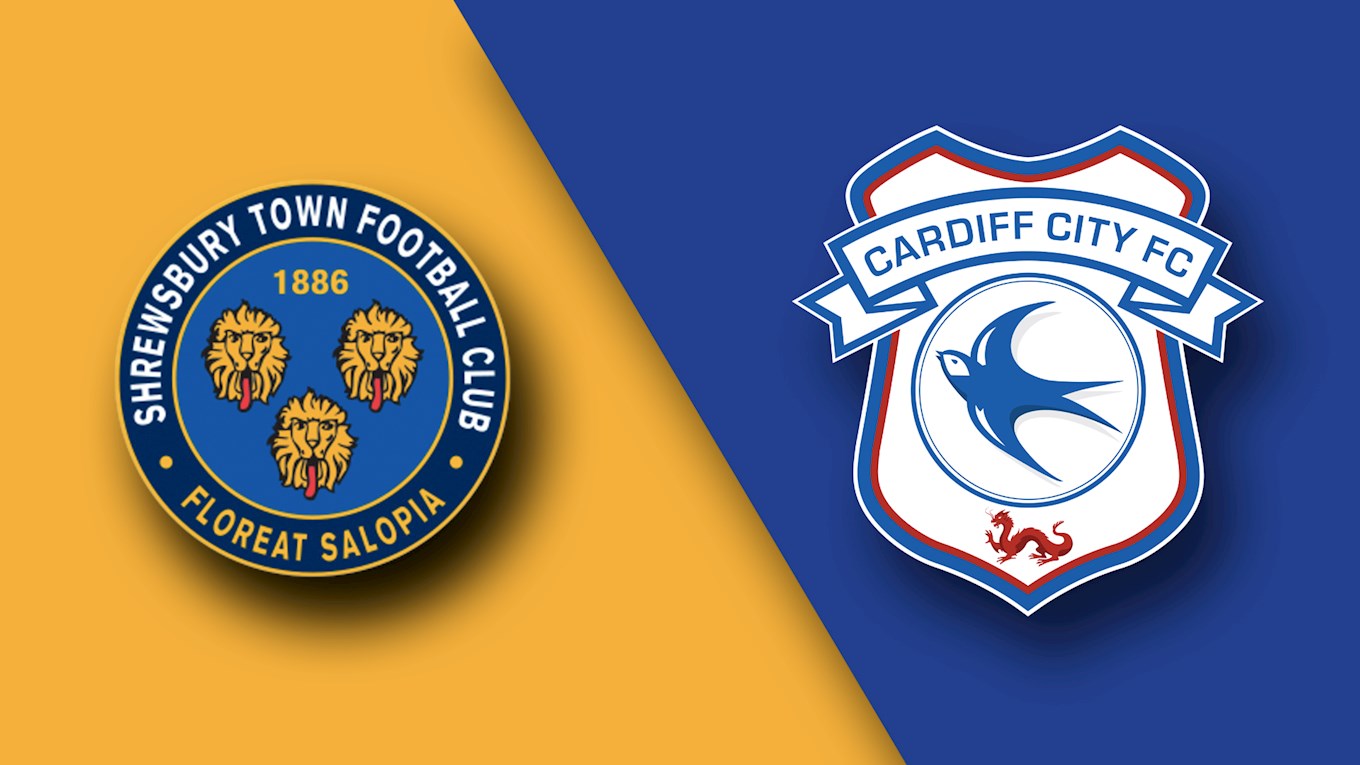 After a difficult start to last season, new Shrews boss Paul Hurst steered the club to League One safety with an eighteenth placed finish. Town ended the season three places above the drop zone, with two points between themselves and Port Vale in twenty-first position.

So far this summer, Hurst has added no fewer than ten signings to his Shrewsbury squad. Midfielder Jon Nolan has joined from recently relegated Chesterfield, whilst former Newport County striker Lenell John-Lewis has moved across the border to join the Shrews.

Salop have enjoyed some impressive pre-season results already this summer, winning both of their home friendly matches. Both wins came against Championship opposition, with a 2-1 victory against Aston Villa on July 15th, and a 2-0 win over Wolves a week later. However, the Shrews have also tasted defeat twice already, with away losses at Brackley Town and Shawbury United in the past month.

Following our encounter on Tuesday evening, the Shrews will face AFC Telford away from home, before completing their pre-season schedule with a visit from our first Championship opponents of the season, Burton Albion. On August 5th, Shrewsbury will begin their Sky Bet League One season with a home match against Northampton Town.

After five years and an FA Cup Final performance with the Bluebirds, former Welsh international Parry joined Preston North End before spending two seasons with the Shrews. Paul made seventy appearances and scored seven goals before his retirement in 2014.

Lawrence joined Cardiff on loan in January 2012, making twelve appearances and scoring once. Liam joined Shrewsbury in 2014, featuring sixty-two times for Salop as part of the side that earned promotion from League Two in 2015.

Other past players to have turned out for both teams include Anthony Gerrard, Joe Jacobson and Aaron Wildig.

Listen: Supporters can listen in live on iFollow Cardiff City for all the action from Shrewsbury vs Cardiff.

Watch: Extended highlights of the match will be available to subscribers of iFollow Cardiff City.