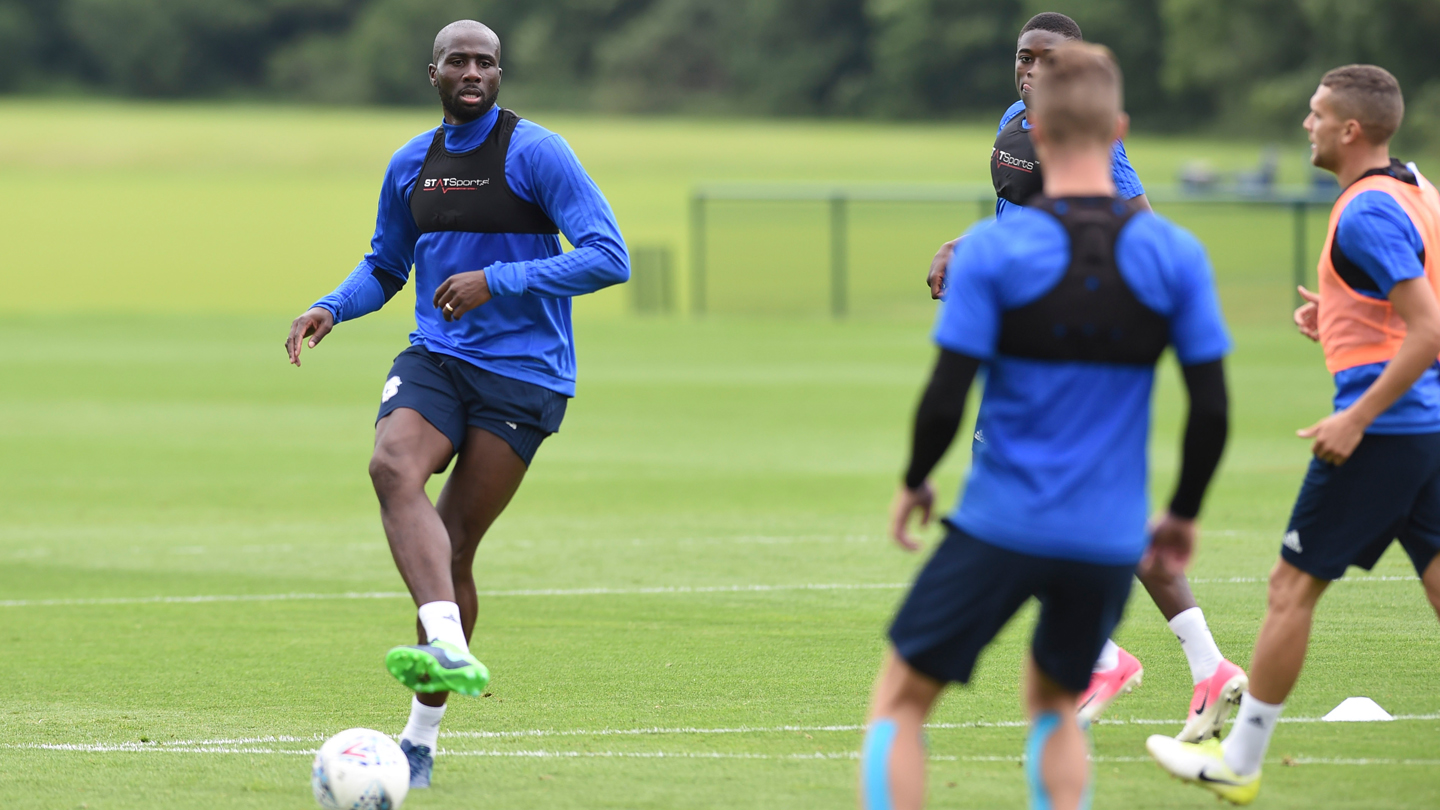 In a video that you can watch in full above - along with exclusive training footage - the City centre-back let us know how it’s been to get back to work in the Welsh capital.

“Day two is over and we’re still going,” began Sol. “It’s going to get harder and harder but we’re ready for that and we want to be the best we can! We’re all looking fit, which is a good starting point, and hopefully we can keep building.”

Neil Warnock’s men have been welcomed back with two testing training sessions, including weight training and a bleep test, whilst also getting their feet on the ball.

After faring particularly well in the bleep test, Sol was keen to play down his performance.

“[Laughs] compared to what i used to do before, I did OK,” he continued. “I’m happy with myself and I’m looking forward to getting as fit as I can - and hopefully having a good season.”

Finally, Sol also commented on how the new faces have bedded into City’s pre-season camp, adding: “Like the Gaffer said, he’s got some business done early. So, it’s good for them to get settled into the team and for us to know what they’re all about on the pitch.”