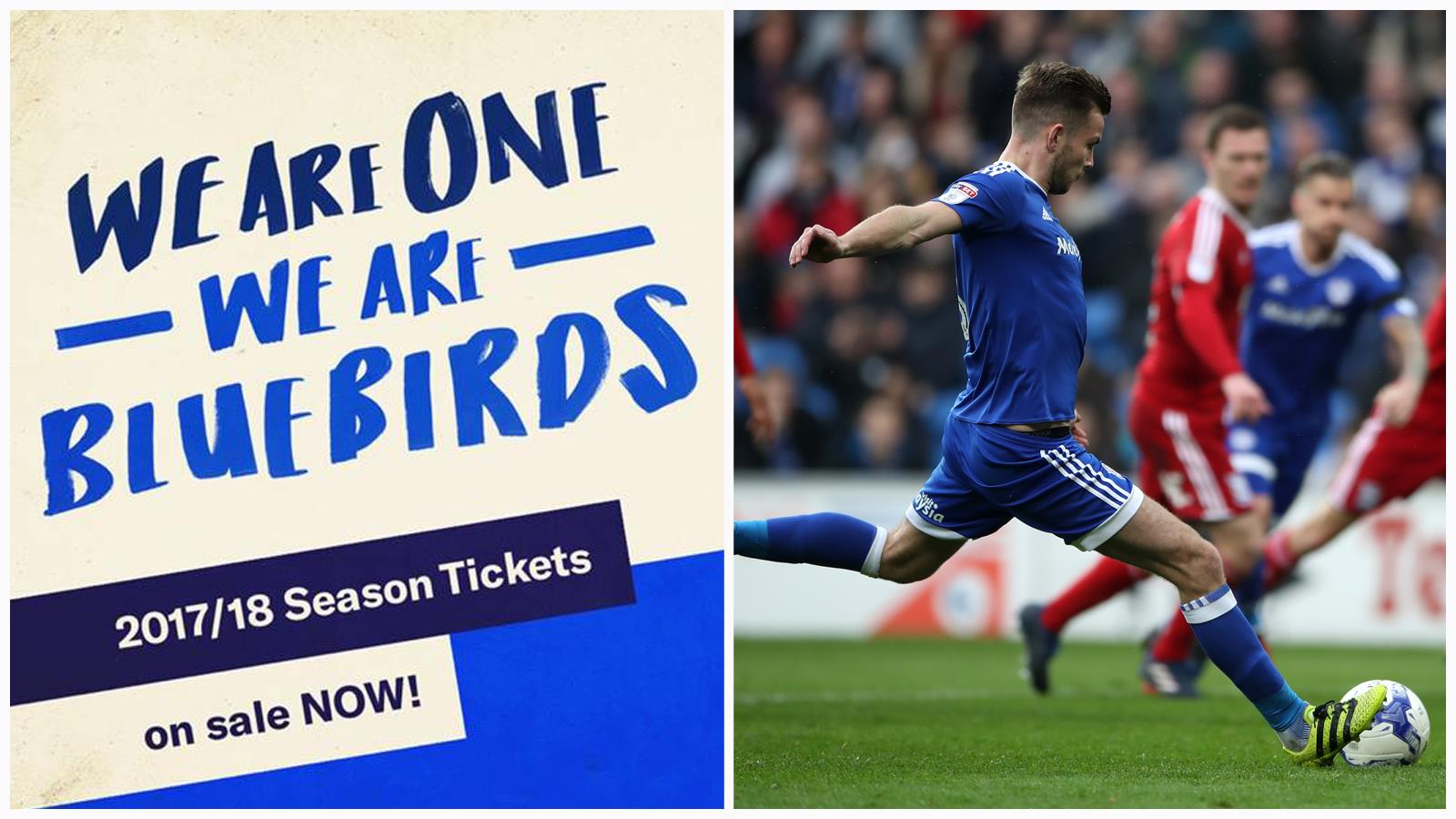 Your round-up of Bluebirds news from the past week...

Season Tickets are available for as little as £249 for Adults and just £49 for Juniors.

With our Family Ticket you can sign up two Adults and two Juniors for the entire ‘17/18 campaign for only £549.

Meanwhile, Season Tickets for 16-21s and full-time students are available for just £99.

Cardiff City Superstore are offering 20% off the lowest marked price on 2016/17 replica kits and adidas trainingwear.

Today (Sunday) is your LAST CHANCE to take advantage of this incredible offer, with the deal running until MIDNIGHT (12/03/2017)!

On Thursday, Kenneth Zohore was named in the EFL's four-man shortlist for February’s Sky Bet Championship Player of the Month award.

We are now pleased to offer you the opportunity to watch the historic game from the exclusive setting of Cardiff City Stadium's RICOH Diamond Suite.

Domino's Cardiff are our Season Ticket Partner of the Week.

Cardiff City supporters get 50% OFF pizzas only when spending £20 or more online at www.dominos.co.uk.