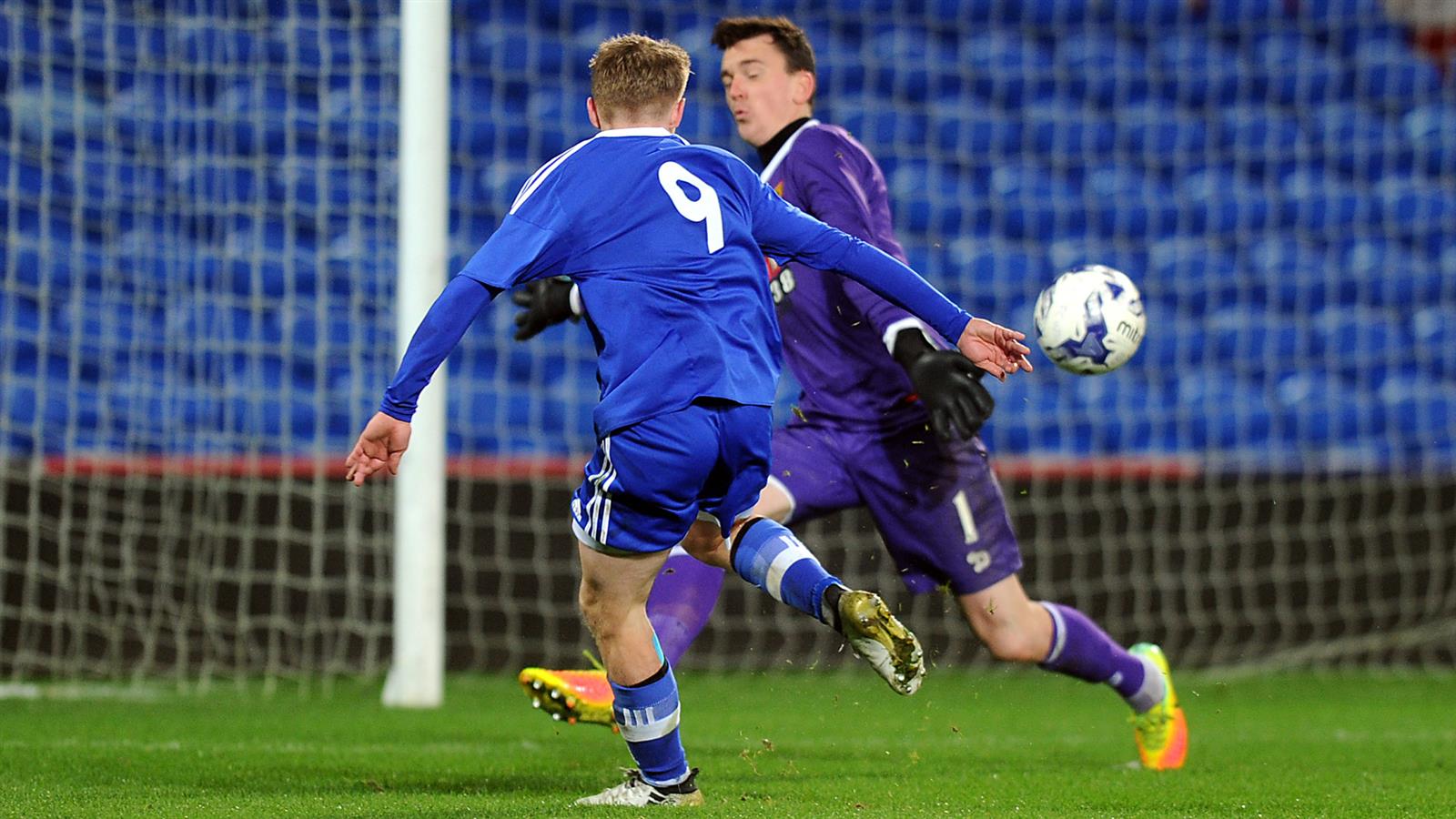 Cardiff’s link up play down the right caused Watford plenty of problems early on, as Cameron Coxe and Macauley Southam repeatedly drove into the away side’s penalty area.

The home side got their first goal of many after half an hour as Weymans slipped in Southam with a defence splitting pass and the midfielder chipped the ball over the on rushing keeper and into the goal, giving City a deserved advantage.

Cardiff doubled their lead inside two minutes. Weymans was the provider once again as he found Robbie Patten on the edge of the box and his shot deflected before finding the back of the net.

As half time approached Weymans made sure Cardiff were three goals to the good going into the break by curling in an excellent free kick from the edge of the area to cap off a terrific first half performance.

Both sides made changes at the break but the home side’s dominance continued into the second half. The fourth goal arrived just before the hour mark as Weymans chipped it through to Southam, who drove into the box and appeared to be fouled, but instead of going down for the penalty he kept his footing and gave James Waite an easy tap in to make it 4-0.

Watford pulled one back through Dennon Lewis to give the away side a shadow of hope but Ben Amos pulled off a great save to deny Lewis a second just minutes later.

Substitute Keenan Patten showed his creativity after stepping up from U16-U23 football for this match in creating the fifth goal with a great driving run past a couple of defenders before passing to Waite who coolly placed it beyond the keeper to grab his second goal of the night.

Waite completed his hat-trick in the 84th minute by coolly placing it into the bottom right corner amongst a crowd of players before scoring a fourth in stoppage time after another assist by Weymans.

After such an impressive performance Cardiff City's U23 side will hope to replicate this free-scoring attack against Bolton next week as they travel up North.