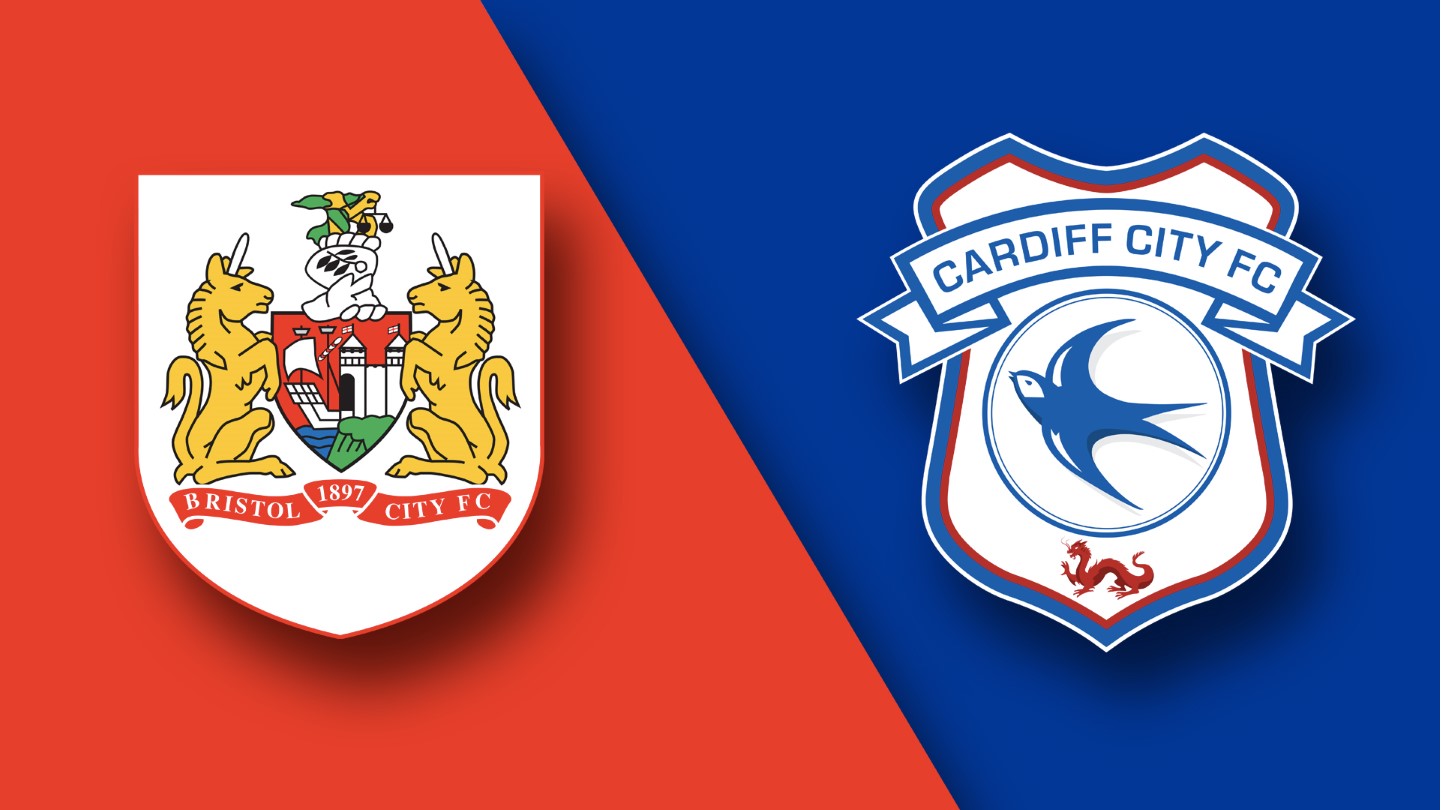 The Bluebirds are back in action this weekend at Ashton Gate, and will look to follow on from their superb 3-1 victory over Ipswich Town.

The Robins are enjoying a strong run also, and they overcame Fulham at Craven Cottage in midweek.

What to expect from Bristol City…

It was a solid October for the Robins, who only suffered one defeat to Leeds United. Victories over Premier League side Crystal Palace, Sunderland and that win over Fulham places Lee Johnson’s side fourth in the table.

Winger Bobby Reid scored his ninth goal of the season against Fulham, and has hit the ground running so far this season. Having been loaned out from 2011 until 2015, the 24-year-old has now secured a spot in the first team and has impressed with his skillful and pacey game.

Milan Durić is another who has been in good form since his move from Italian side Cesena in the summer. The Bosnian international has scored three goals in 13 appearances, and standing at 6 feet 6 inches – the 27-year-old has a very large aerial presence.

Another who has enjoyed a strong start to the season for the Robins is midfielder Josh Brownhill. At just 21 years old, the former Manchester United youth player knows how to dictate play in the middle of the park despite being one of the youngest players in the squad.

Bristol City manager Lee Johnson is currently in charge at his third EFL club. The 36-year-old previously had spells with Oldham Athletic & Barnsley, before returning to Ashton Gate.

Playing as a midfielder, Johnson made 405 appearances for the team he currently manages, as well as the likes of Brentford, Yeovil Town and Kilmarnock – scoring 34 goals.

The Bluebirds are unbeaten in the last five meetings between the two sides, winning the last three successive fixtures.

The last meeting against Saturday’s opponents saw a thrilling encounter in which City came from behind twice and goals from Anthony Pilkington and Kadeem Harris secured the win for Warnock’s side.

Warnock also defeated Bristol City in his first match in charge at Cardiff City Stadium with Peter Whittingham and debutant Sol Bamba netting in a 2-1 win. A certain Lee Tomlin netted the consolation for our opponents on that day…

Current City No.7 Tomlin made the move across the Severn Bridge to the Welsh capital in the summer, after making 56 appearances for the Robins.

Other players to play for both sides include Andy Keogh, Jay Emmanuel-Thomas and Tom Heaton.

Tickets are now limited in the away end for this match. Don't miss out - book now!