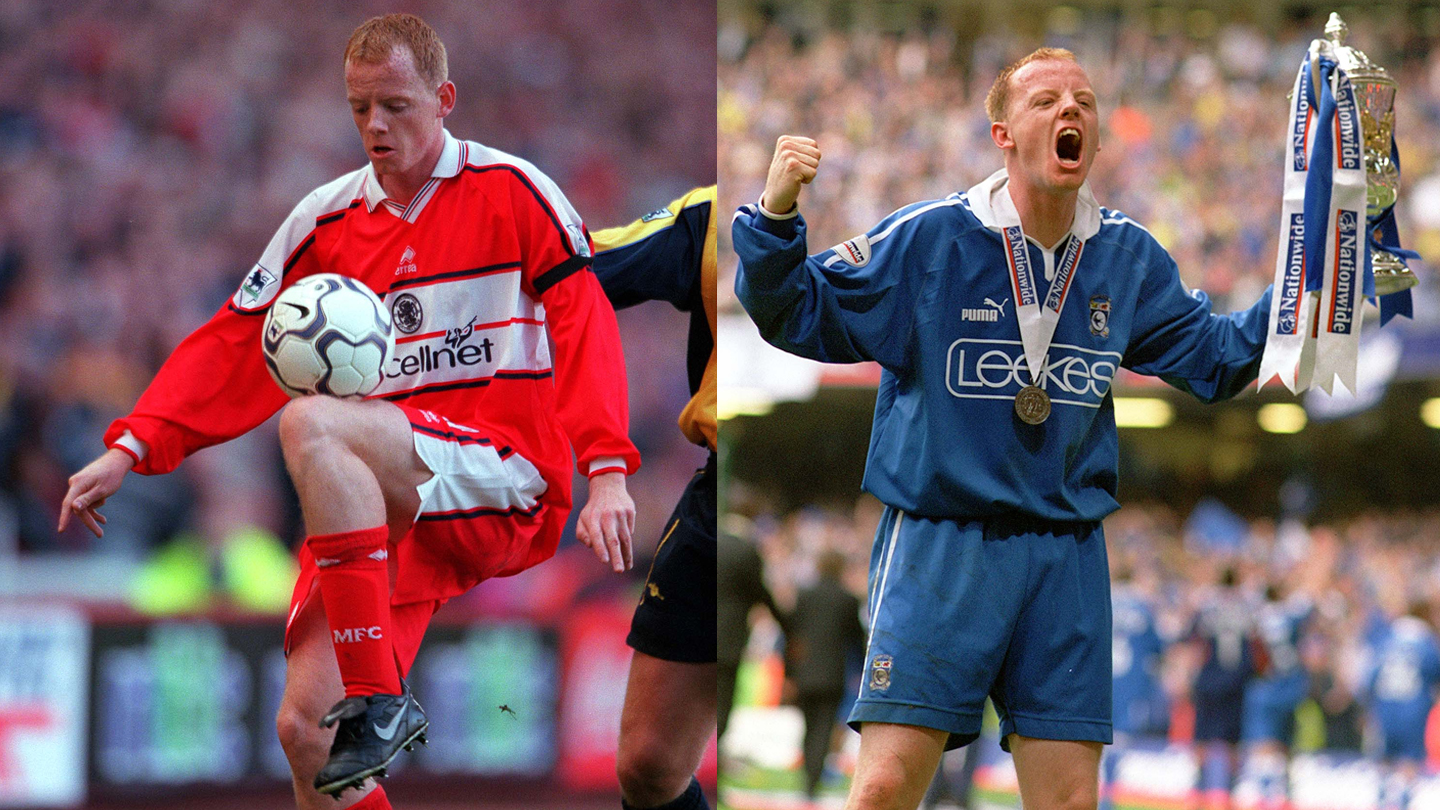 Ahead of City's trip to Teesside, we spoke to club hero Andy Campbell about his time in South Wales, as well as his view on the Bluebirds’ start to the campaign.

The forward, who started his career at Boro, began by praising the magnificent job that Neil Warnock has done, shortly after the boss' one year anniversary at the City helm.

“He’s been very successful and to be honest I’m not surprised," Andy began. "He knows this league inside out and has a great track record. Personally, I was over the moon when he was appointed and he has done a great job.”

There have been many star performers for City so far this season, but Campbell highlighted one player in particular who has caught his attention.

“Nathaniel Mendez-Laing has impressed me," continued the former Bluebird. "He has come from a lower league but his pace has frightened opposition. I just hope that he continues to perform in this way.”

Garry Monk’s Middlesbrough are next in line for Neil Warnock's men, and Campbell sees the fixture as being a potentially tough outing for both of his former sides.

“For me, Boro have the best squad in the division, so it will be a very hard game for the Bluebirds," he said. "I don’t think Boro know what their best side is though, so after an international break, it might be a good time to face them.

“City have had some impressive results away from home and I think they will come and give it a real go to try and get all three points. I’m really looking forward to the game.”

Campbell made 73 league appearances for the Bluebirds from 2002-2006, most notably scoring the winning goal in the 2003 Division Two Play-Off Final in the Welsh capital.

While he reflects fondly upon what was an iconic goal in Cardiff City folklore, Campbell's loyalties are well and truly split this weekend as the Bluebirds face his hometown side.

“It’s a tough question," he said, when asked who he'd be supporting. "My hometown club against the side with whom I had my most memorable moment in football. I love both clubs with all my heart and always will.

“I loved all my time at the Bluebirds. From my debut away at Northampton Town to my final appearance. The fans are a different class and the players really appreciate their support.”

The striker hung up his boots in 2012, and after a brief stint in football management, has now opted for a different career path.

“I am currently a PE teacher in a Primary School called Dormanstown Primary Academy," he told us. "I love my job. It is a far cry from football but a life I’m totally enjoying!”