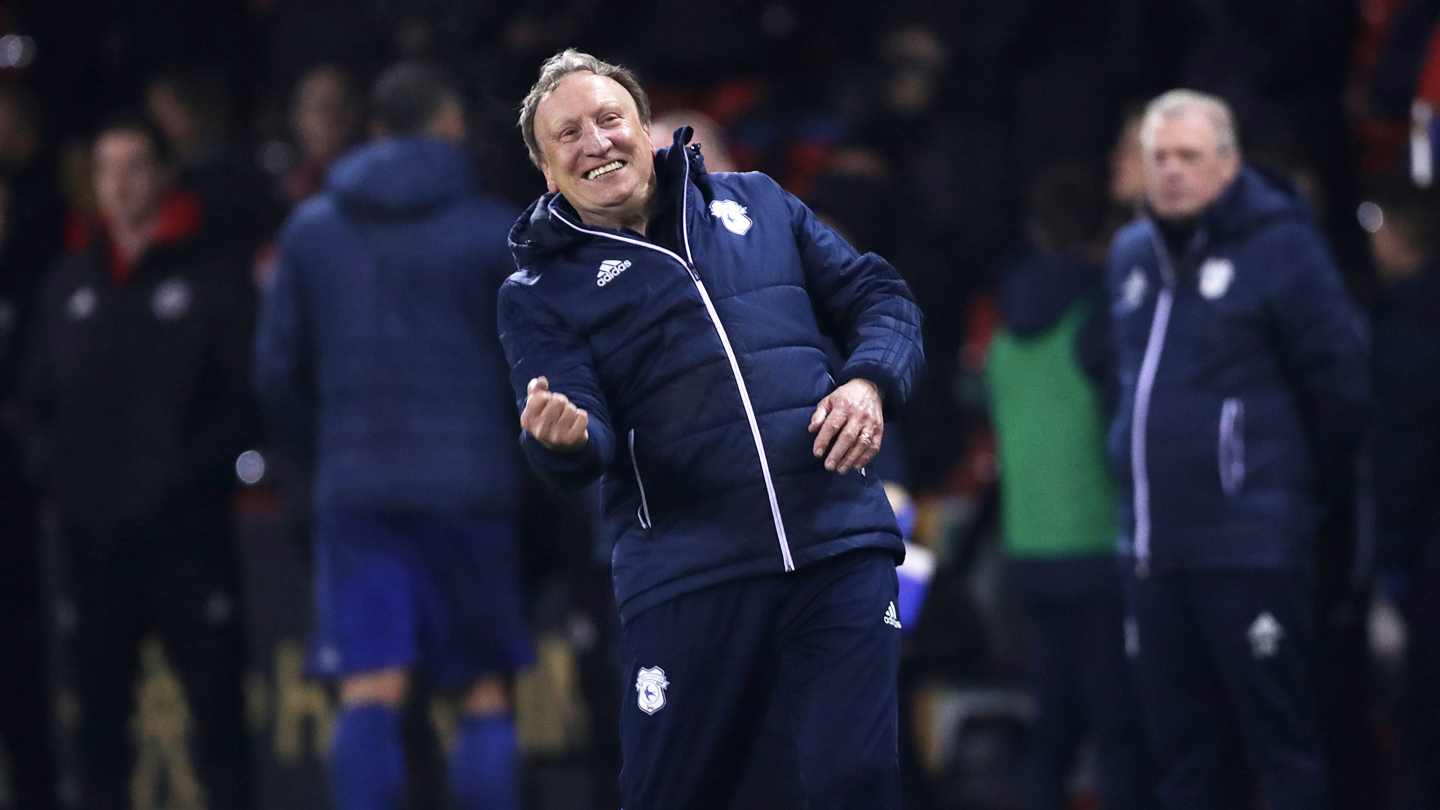 Warnock: “The best point of the season”

"When you equalise late on in a game like that, it's a fantastic feeling," the Gaffer began. "It sets us up great for the small matter of Wolves on Friday.

"Pilks has done nothing wrong, I just couldn't get him in the team anywhere. It's great for him, and I said that's for all of the work he's done since Christmas.

"It's all about hanging in there and we showed a lot of guts and determination for that.

"Give our lads some credit for never giving in. We’ll enjoy a few days now before Wolves and Aston Villa. Full credit to the lads for their graft and effort.

"I feel it could be the best point of the season that, in the circumstances.”

Iceland captain Aron Gunnarsson continued his strong return after injury at Bramall Lane on Monday night. The Gaffer gave us a squad update ahead of a busy week for the Bluebirds.

“Joe Ralls is back sprinting. (Craig) Bryson and (Lee) Peltier we didn’t want to risk if possible. I thought Gunnarsson did superbly to last the full 90 minutes and the subs did well when they came on.

“We’ve got some tough games now, but we’re looking forward to it. We don’t fear anyone."

Warnock finished with a nod to the excellent travelling fans, saying: “1,000 fans coming to Sheffield on a Monday night through the rain and snow is unbelievable. Thank you for the support.”