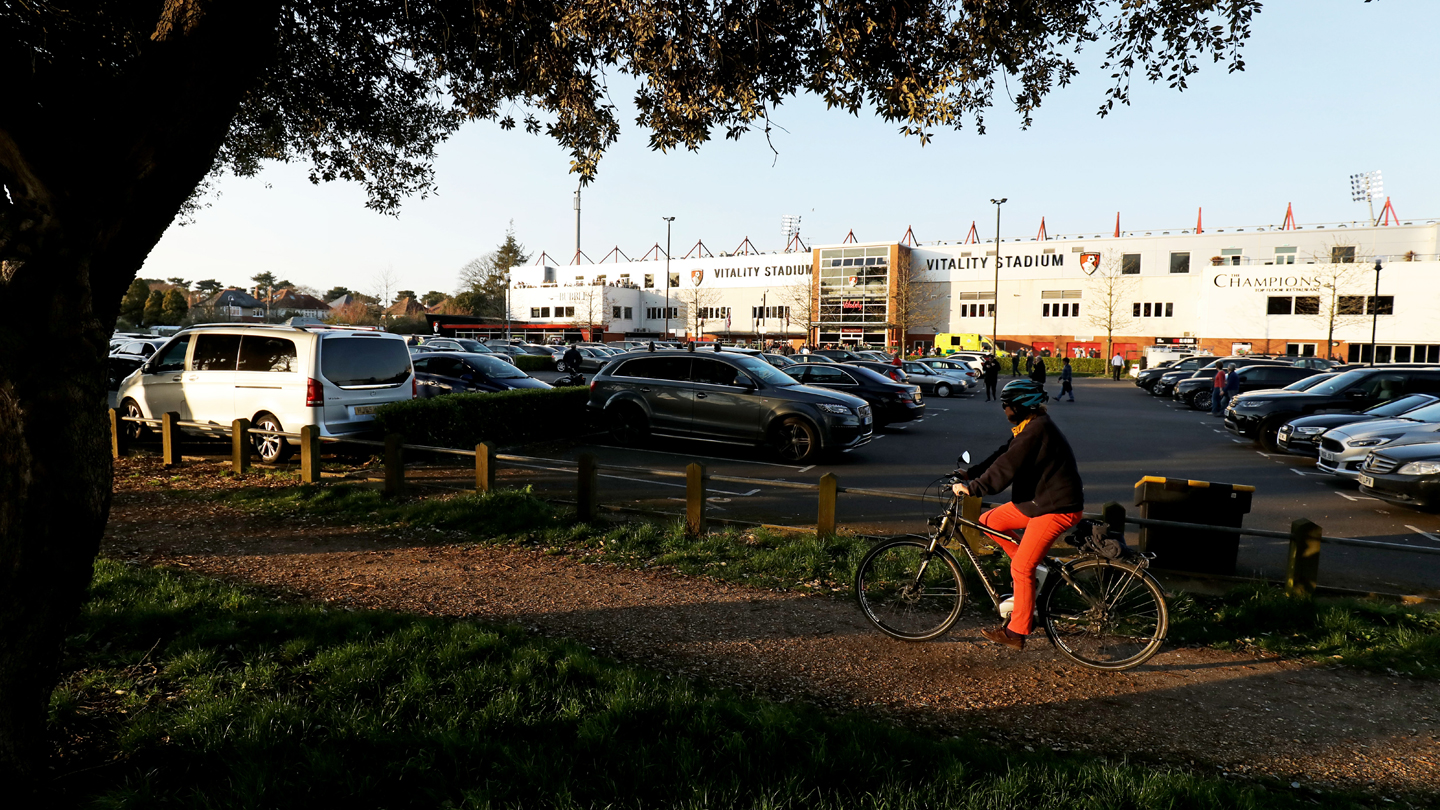 The Bluebirds begin life in the Premier League with a trip to the South Coast to face Eddie Howe’s Bournemouth.

Located in Dorset, the car journey from Cardiff City Stadium to the home of our opening day opponents will take approximately three hours, via the M4, A36 and A338. Limited car parking is available just south of the stadium for £1, although there are plenty of other options. Free parking is available on a first come, first served basis at Harewood College on Harewood Avenue, whilst supporters can also park at the Sovereign Shopping Centre on Christchurch Road.

The journey by train from Cardiff Central Station to Bournemouth Station will take approximately three and a half hours, with a change at Southampton Station. From the station in Bournemouth, supporters will face a thirty-minute walk to the station or can instead use alternative public transport options. The closest train station to the ground is Pokesdown, which is roughly fifteen minutes away by foot. Alternatively, supporters should use the P2 or P3 yellow buses, or the More Bus X3 to get to the stadium.

Vitality Stadium is the smallest stadium in the Premier League, with an overall capacity of 11,360. The club’s matchday programme, Matchday, is available for purchase in and around the stadium for £3.50. There is a cash machine available for use inside the club’s Superstore, located at the Main Stand.

Travelling Bluebirds will be located in the Vitality East Stand, in blocks 21 to 24. The total allocation for our opening fixture has sold out. Visiting disabled supporters are welcomed into the stadium’s DC Lounge, where a pre-match quiz takes place between the two sets of fans.

The Cherries serve a range of matchday meals at the Vitality Stadium, including an ‘own recipe’’ burger for £3.50 or cheeseburger for £4, plus a range of homemade pies for £3.50, with a range of flavours including Beef and Ale, Chicken and Mushroom or Five Bean Chilli. A Junior Meal Deal is available for £2.50, whilst Fosters and John Smith’s alcoholic beverages are priced at £3.50.

City fans also have several options when it comes to a pre or post-match pint, with venues in the town centre and closer to the ground. The Christopher Creeke Wetherspoon’s pub is located close to the train station and welcomes visiting fans, whilst Baxter’s Pub and the Mello Mello Bar close to the stadium also admit travelling supporters, with live sport shown throughout the day at the latter venue.

There are plenty of food and drink options available on Christchurch Road, next to Pokesdown Station, with a wide variety of dishes from around the globe. A few highlights include the vegetarian friendly Monty’s Bar, the Chok Dee Thai Restaurant or the Caribbean-inspired Jammin Jerk Hut.

Alongside the many chain restaurants back in Bournemouth town centre, why not try some unique food and drink venues before heading home. Highly recommended options include The Real Greek in the BH2 complex, The Prom Diner on Boscombe Pier or the 1812 Bar, which serves incredible food and cocktails.

As one of the few Premier League venues with a nearby beach, our trip to Bournemouth could not have been more perfectly timed for those who enjoy a day at the seaside. With seven miles of award-winning coastline, two piers and an Ocenarium, there is something for everyone down on the South Coast. On Friday 10th August, the coastline will be lit up by Bournemouth Friday Fireworks, starting at 10pm.