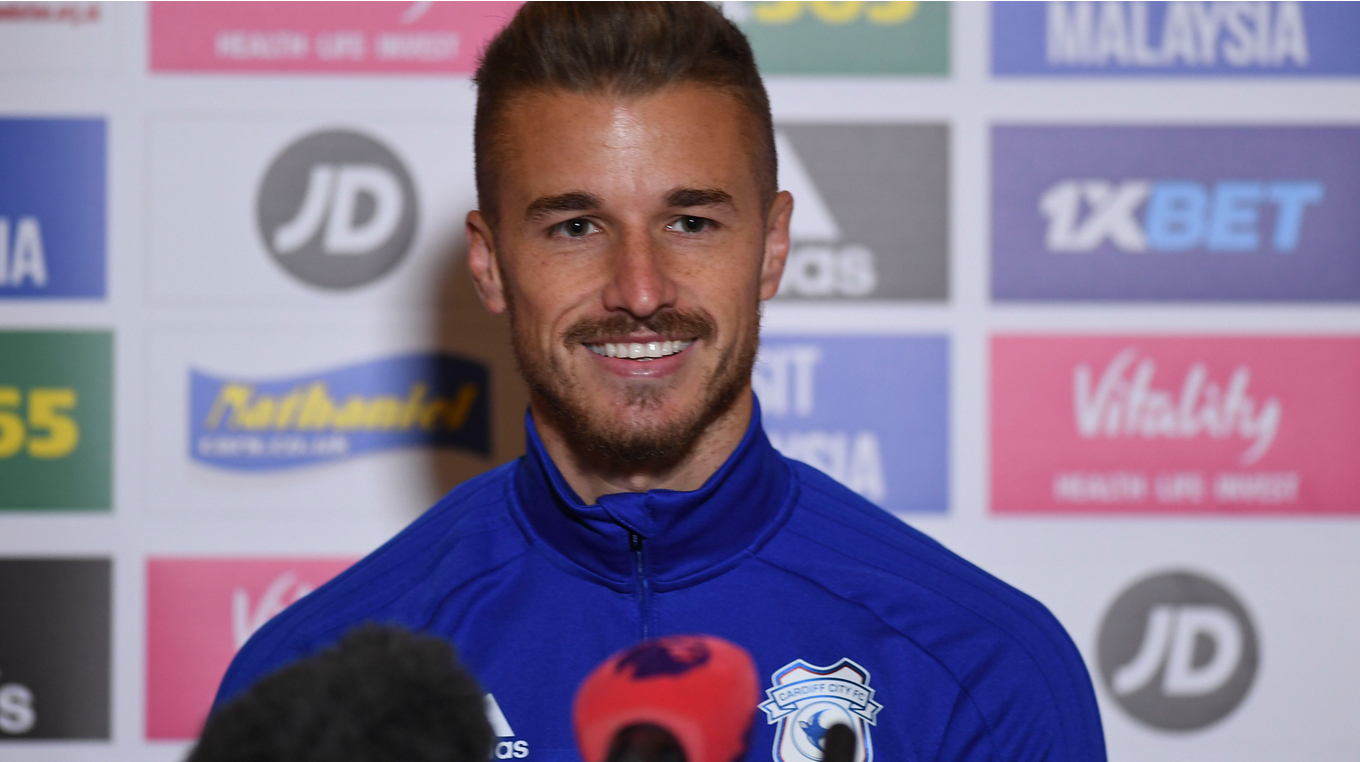 Bennett: We know what we can do at CCS

The Bluebirds have lost just once at home in 2018 whilst, in contrast, the Gunners have won just once away from home over the course of the calendar year.

And Bennett thinks that whilst many will have the visitors as favourites this weekend, Neil Warnock’s side are readying themselves to surprise one or two of the big teams during the 2018-19 season.

“Teams keep the ball better [in the Premier League] and they’re possession based teams; last season we didn’t see much of the ball and countered, so we’re used to playing that way,” said Joe. “The overall quality of opposition is the difference.

“This game [against Arsenal] will be different to the other games we’ve played. Arsenal are a top-four team, one of the best, but we know we can upset teams at home based on how we performed here last season. It’s going to be a sell out and hopefully the fans can push us on this Sunday.

“Ultimately, it’s always about staying focussed, defending like we have been and picking up the points where we can.

“The Arsenal players will be looking to impress their new manager and will be confident they can get the points, but we know what we’re capable of at home.”

The Bluebirds sit in fifteenth spot going into gameweek four, having picked up back to back points following draws against Newcastle United and Huddersfield Town.

It’s a steady start for Neil Warnock’s side, with the lack of goals arguably masking over the sterling defensive work and organisation that City showed during the first month of the campaign.

“I think we’ve done alright in fairness, keeping two clean sheets out of three,” Joe reflected. “We’ve defended well, although we can definitely learn and improve. It’s maybe not been a great start, but it hasn’t been a bad one either.

“You can’t just rely on your forwards to score goals; the team has to come into it as a whole. We’ve been working on that, creating more for those ahead of us, and hopefully we can do more of it in the next few games.

“You focus on the positives and what you’ve taken from the games you’ve played; the goals will come. The forwards are all looking sharp in training and we have to play to their strengths as a group.

“Criticism has been a little bit harsh I think; there are teams that haven’t picked up a point yet, of course.”