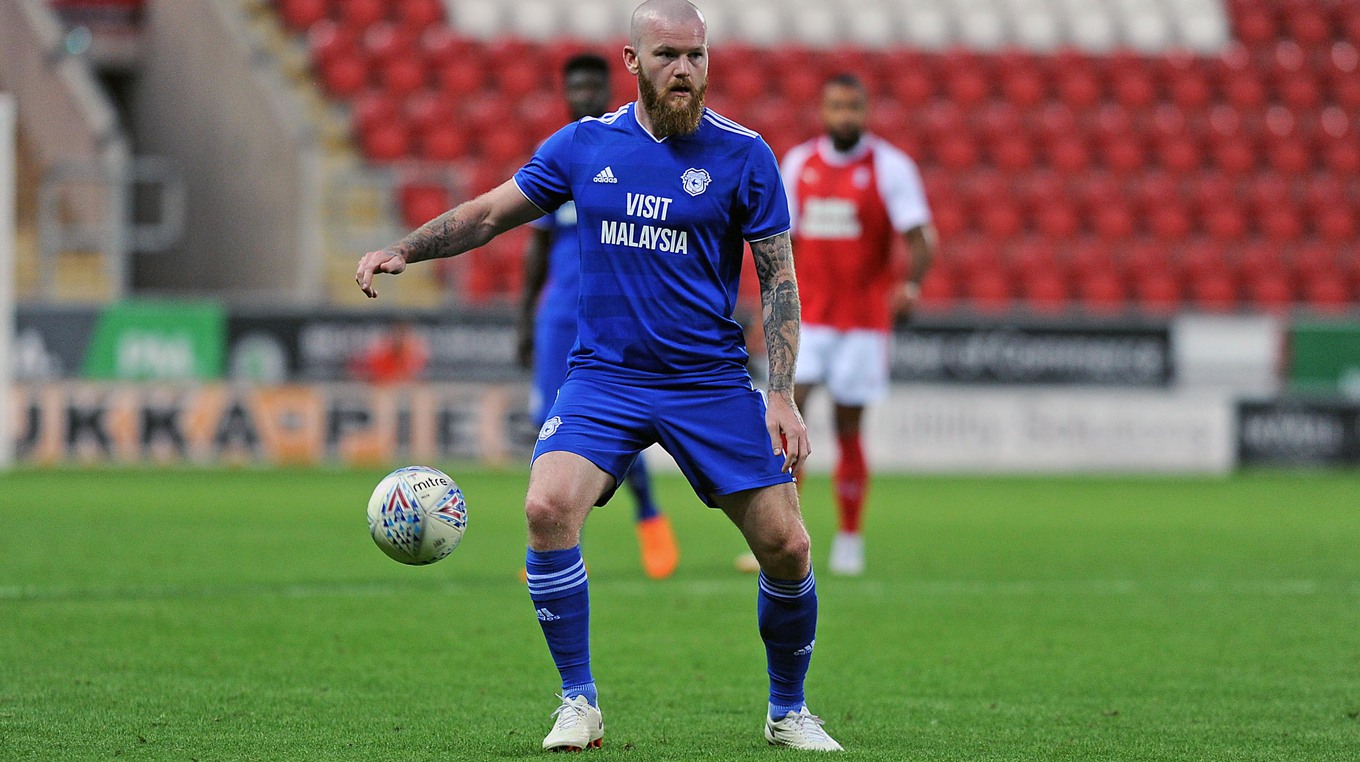 Cardiff City FC midfielder Aron Gunnarsson is set to move into his eighth season as a Bluebird.

The Iceland captain made his first pre-season appearance against Rotherham United last month, after enjoying an extended break due to his involvement in the 2018 World Cup. He appeared in all three of Iceland’s fixtures at the tournament, including a 1-1 draw against Argentina in their opening game. The City stalwart was a key player in our last top flight campaign - and looks ahead to the start of the season.

“It’ll be tough because we know how strong this league is but I’m looking forward to the challenge, just to see how the team reacts. Maybe when we lose three games in a row as that’s when the real character shows through and it’s down to us to react to that.

"The professionalism in this squad is second to none and we know what is expected of us. We know our strengths and we need to build on that. We’ve got a lot of leaders at this Club and that’s only a good thing."

You can watch the full interview with Aron on Cardiff City TV now!