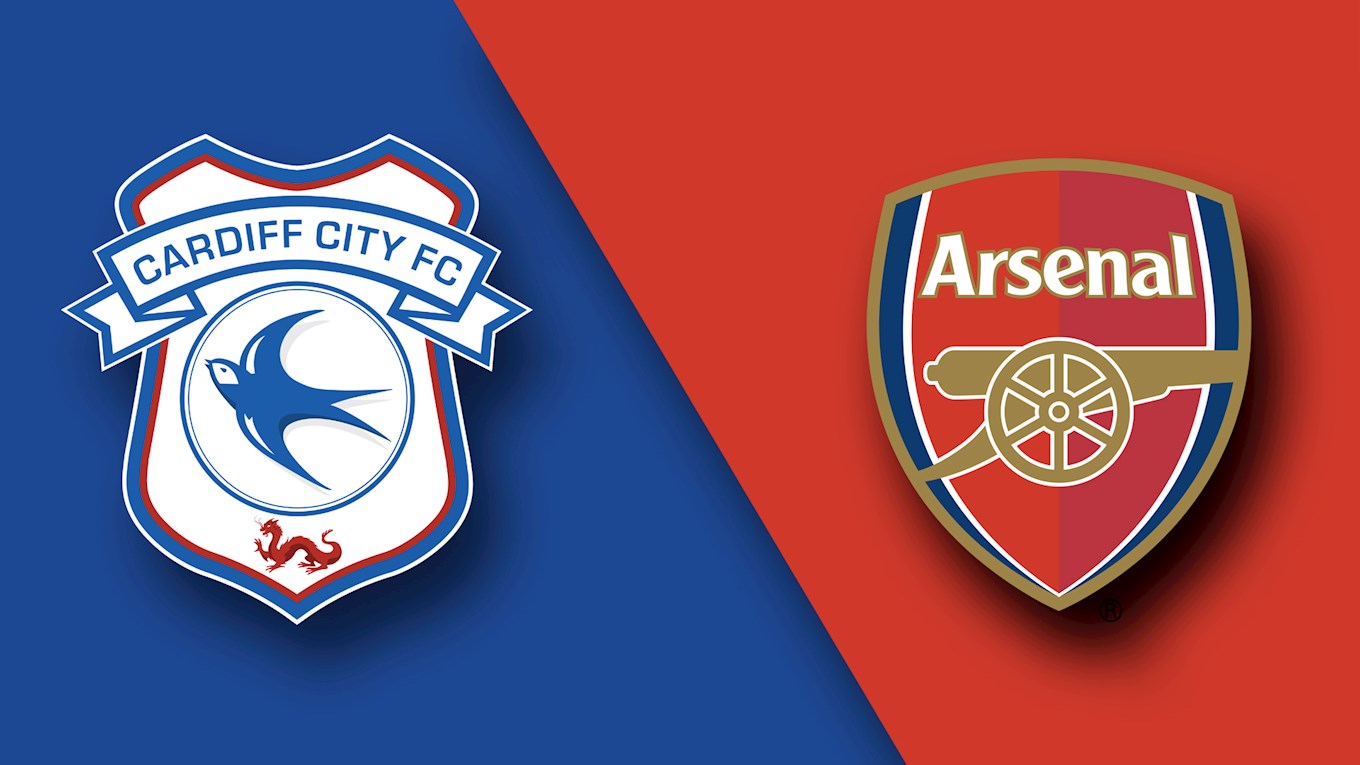 Match preview for Cardiff City vs Arsenal on 02 Sep 18

The Bluebirds face Unai Emery’s Arsenal side at home this Sunday afternoon, as Neil Warnock's men take on the Gunners in front of a sold-out Cardiff City Stadium.

Emery took charge of the Gunners back on the 23rd May, replacing Arsène Wenger, who called an end to his 22-year reign over the Gunners.

Emery made six summer signings including Mattéo Guendouzi and Lucas Torreira who have both impressed in their opening three fixtures since arriving at the North London club.

The Spaniard has encountered a mixed start to life in the English capital, with his opening two matches both ending in defeat to Manchester City and Chelsea respectively. However, Emery who has managed over 700 professional games, recorded his first win as Gunners boss last weekend, as his side ran out 3-1 winners against Manuel Pellegrini’s Hammers.

The former Paris Saint-Germain manager had a staggering 76.3% average win percentage during his stint in the French capital, where he won several major honours. Emery secured the Ligue 1 title in 2017/18 and both the Coupe de France and the Coupe de la Ligue during the 2016/17 and 2017/18 campaigns.

Emery’s longest spell as a manager was at Valencia, where he guided ‘Els Taronges’ to two impressive third place La Liga finishes, securing the Spanish outfit Champions League Football during the 2009/10 and 2011/12 campaigns. The Spaniard has also managed the likes of Lorca Deportiva, Almería, Spartak Moscow, Sevilla and Paris Saint-Germain prior to taking charge of Arsenal.

The Bluebirds and the Gunners have shared a number of interesting clashes across the years - and we've picked out five memorable moments here.

City began this tie on the front foot in the opening stages and were agonisingly close to getting their noses in front. Scotsman Ross McCormack fired astray of Lukasz Fabianski’s goal on two occasions. The first opportunity came from a header which failed to test the goalkeeper. McCormack then failed to connect cleanly with his second attempt which fizzled across goal.

The Bluebirds conjured up further opportunities through Jay Bothroyd whose effort was wayward, before Joe Ledley and Paul Parry missed opportunities of their own.

And City were nearly made to pay after 21 minutes by Samir Nasri, but Peter Enckleman was on hand to deny the Frenchman.

The Gunners enjoyed more of the play after the interval but failed to break down the Bluebird’s resolute wall and Dave Jones’ side held firm to earn themselves a deserved replay.

Aaron Ramsey could return to the Welsh Capital this weekend to face his hometown club once more. Ramsey, who departed the Bluebirds for the Gunners back in 2008, starred in the last Premier League encounter between the two sides at Cardiff City Stadium, scoring twice in November 2013.

Ramsey began his professional career in 2007, coming on as a substitute against Hull City at Ninian Park. He was the youngest player to make their professional debut at the club at just 16 years and 123 days, breaking the previous record held by John Toshack.

Ramsey made his first start for the Bluebirds away at Chasetown in January 2008 in our Third Round clash, as City embarked upon an FA Cup campaign that would ultimately finish at Wembley.

Others to wear the shirt of both Arsenal and City include Derek Tapscott, Rhys Weston, Kerrea Gilbert, Quincy Owusu-Abeyie, Jay Emmanuel-Thomas and current Bluebird, Matthew Connolly, who captained the Gunners' reserve side.