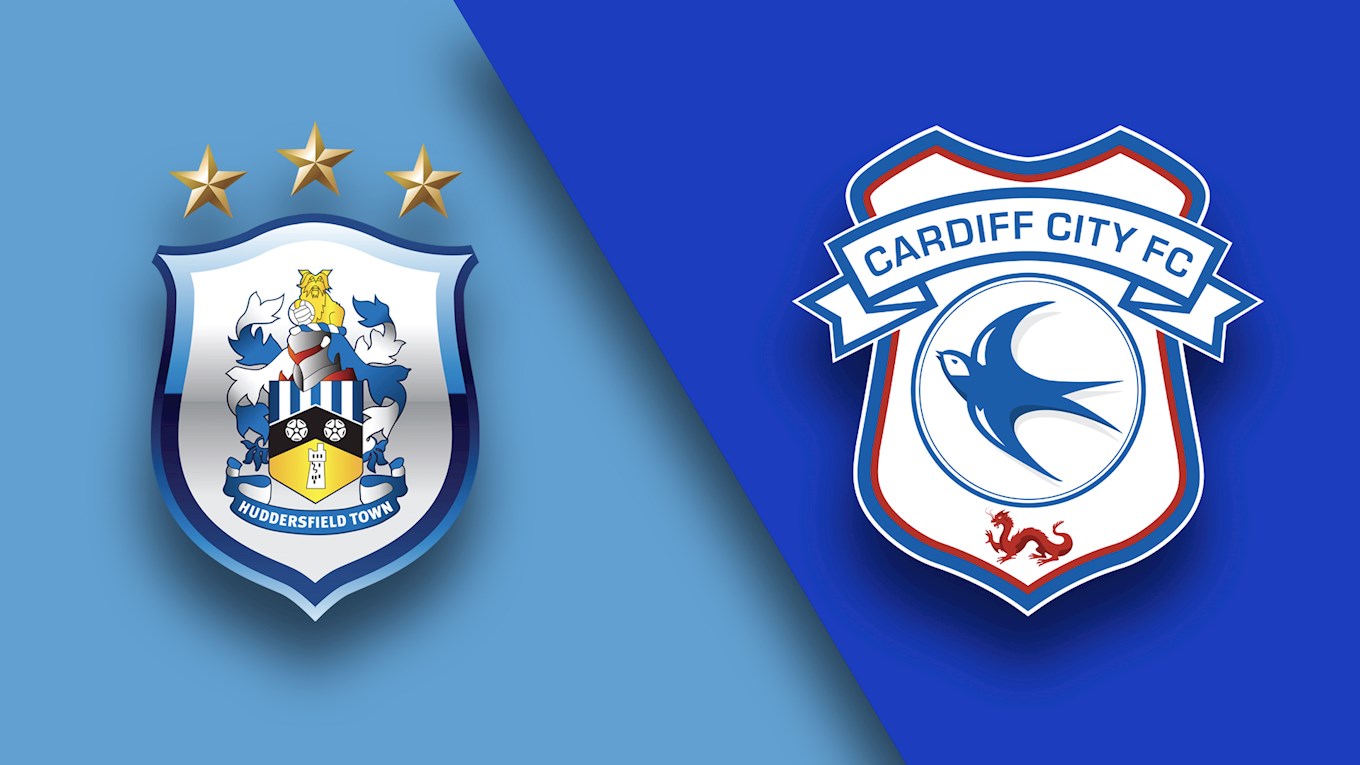 Neil Warnock’s men travel to face the Terriers at the John Smith’s Stadium this Saturday afternoon.

Having picked up their first Premier League point in last weekend’s hard-fought clash with Newcastle United, the Bluebirds will be looking to build on that result in West Yorkshire.

The Terriers are currently managed by David Wagner, who took over the Yorkshire side back in November 2015. The German boss guided the club to the top flight courtesy of a Play-Off Final penalty shootout victory over Jaap Stam’s Reading on 29th May 2017.

Wagner’s side exceeded the expectations of many during their first foray into Premier League football, securing a 16th place finish to maintain their top-flight status.

They are yet to secure their first point of the 2018/19 season, with two tough opening fixtures seeing them sit at the foot of the Premier League table. Town were on the end of a 3-0 home to Chelsea on opening day, before suffering a 6-1 loss at the hands of Manchester City last weekend.

The Bluebirds have an excellent recent record against Huddersfield Town, boasting a nine-game unbeaten run, along with a current streak of four consecutive wins. Find out more here!

Neil Warnock’s men last faced our West Yorkshire counterparts in the final game of the 2016/17 campaign, with the Bluebirds signing off the season with a convincing 3-0 away win.

The Bluebirds took the game to the Terriers from the offset, taking the lead against the side who had secured a Play-Off place after just seven minutes.

Things didn’t improve for the home side after 20 minutes as Ward was given his marching orders for handling the ball outside of the area.

And City took full advantage before the half-hour mark, as Joe Bennett doubled the visitors’ advantage with a fantastic strike, after being picked out by Zohore.

The Bluebirds put the game beyond all doubt from a familiar route in the second half, as Zohore beat his man before once again finding the marauding Bennett, who made no mistake to double his personal tally.

The 3-0 score-line didn’t dampen the Terriers’ drive for promotion, as they went on to defeat Reading at Wembley later that month.

The Terriers could face a few familiar faces when City arrive in town on Saturday, with a number of current Bluebirds counting Huddersfield amongst their former sides.

The most notable connection to the Terriers is Neil Warnock, who managed the club from 1993-95, during which time both Ronnie Jepson and Kevin Blackwell played for him. That period coincided with their 1995 Second Division Play-Off Final victory over Bristol Rovers - one of the Gaffer's eight career promotions.

Summer signing Alex Smithies made over 250 appearances for the Terriers during his eight-year spell at the club. Smithies, who came through the academy at Huddersfield Town, pulled off three heroic saves in their 2011/12 League One Play-Off Final over Sheffield United, before notably stepping up to score the winning spot-kick himself.

Another man to score in that shootout was City skipper, Sean Morrison. The centre-half spent that season on loan at the John Smith’s Stadium from Reading, and made 22 appearances during their promotion season.

Meanwhile, Danny Ward also represented the Terriers during their rise to the second tier, after initially joining on loan from Bolton Wanderers. In total, the forward made 130 appearances for the club, before making the switch to Rotherham United.

Lee Peltier has had two stints with Huddersfield Town and skippered the West Yorkshire outfit. The first spell saw the Liverpool-born full-back make over 100 appearances for them, as he was named Players’ Player of the Season in his opening campaign.

Peltier later returned to the club following a spell at Leeds United, before the Bluebirds secured his services on a three-year deal in January 2015.

Peltier played for the Terriers alongside Anthony Pilkington, who also made over 100 appearances for the Club. The forward was signed from Stockport County in January 2009 and netted a total of 21 goals over three seasons, earning a move to Premier League Norwich City in July 2011.