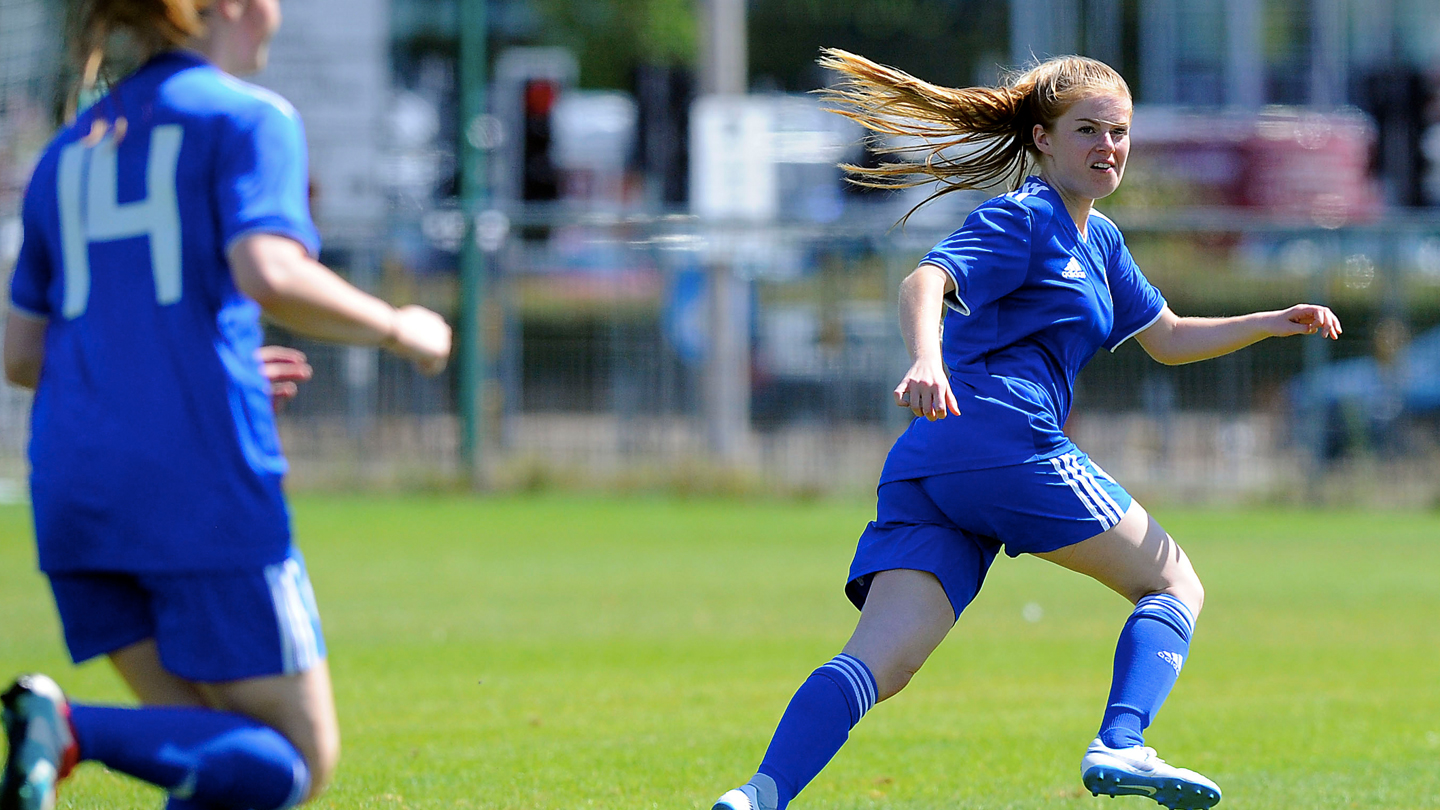 The Bluebirds’ first opportunity arose after 17 minutes. Murphy’s effort from the edge of the area was tipped away by the goalkeeper and Catherine Walsh was there on the rebound. However, the striker shot wide of the left upright.

The first-half was quiet, although Murphy was looking a threat. From her own corner, the forward bizarrely struck the crossbar after 39 minutes.

After the interval, the Bluebirds looked determined for a breakthrough and were successful four minutes in. Kelly Bourne’s effort from range found the net with the captain giving City an advantage to build on.

10 minutes later, Hutton’s side doubled their lead. Substitute Kanisha Underdown found possession in front of goal and made sure to swiftly finish from close range. Catherine Walsh wasn’t far off securing a third after 64 minutes. Walsh's free-kick from the edge of the box beat the wall but sailed agonisingly over the crossbar.

The hosts saw their dominance rewarded as Underdown secured a brace after 71 minutes. The midfielder produced a thunderbolt of a shot from range that found the left of the net. No clear-cut opportunities arose for the remainder and a clinical second-half performance saw City record a comfortable win in their preparations for the new season.