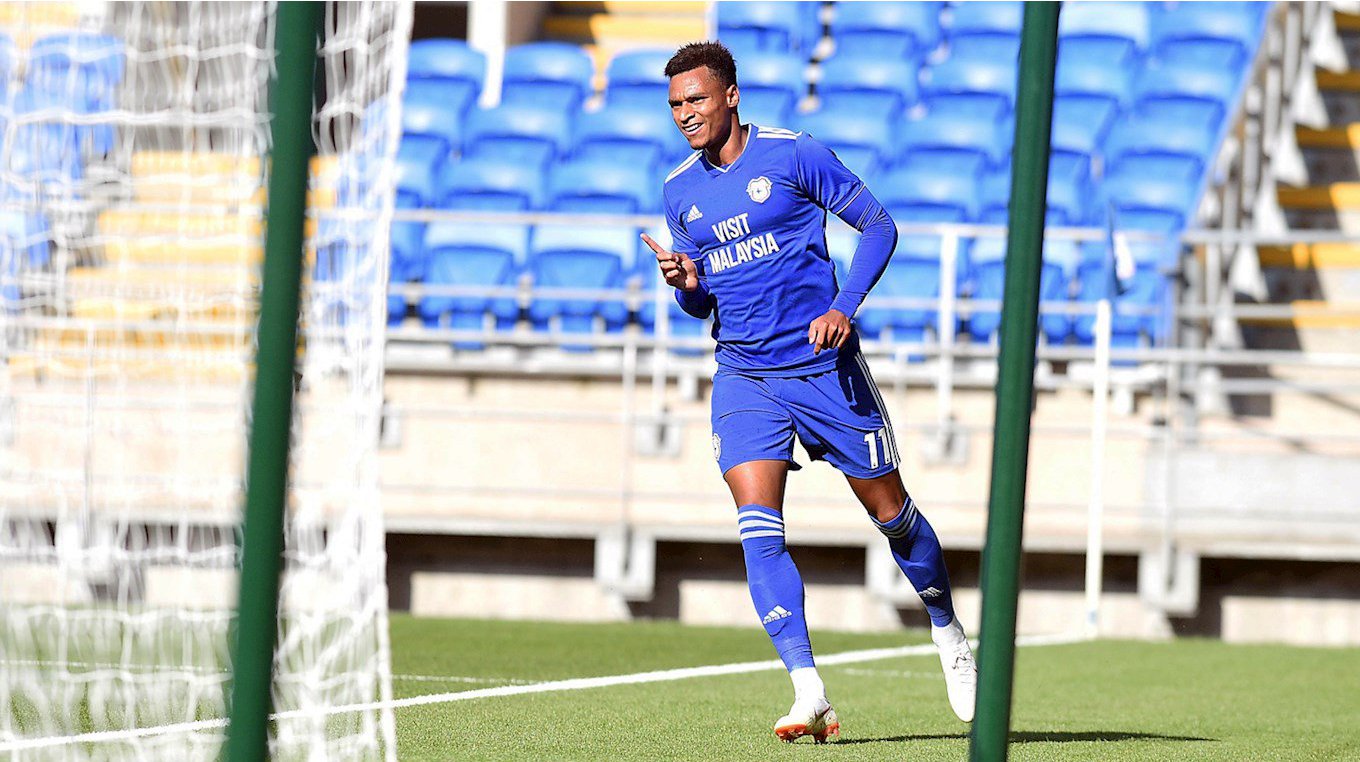 Murphy: “The fans were really welcoming to me”

“It’s been a good pre-season and our fitness is getting there,” began Josh. “I think you can tell that by the way we performed. We had a good run-out against a really good team.

“We probably could’ve got a better result today but the performances were there and we had some great chances and could’ve won.

“The team did well. Rallsy [Joe Ralls], Pato [Callum Paterson] and Bobby [Reid] did a great job in midfield. We just have to continue to work hard and do our thing. I’m enjoying playing in midfield with them in support.

“I was surprised by the turnout and how vocal they were. The fans were really welcoming to me and I was just happy to try my best.”

Josh went on to explain how much he is relishing the chance to play Premier League football this season, and how he believes the Bluebirds can compete.

“The heart is racing but we’re all ready to go. I think no-one expects us to do as well as we could do. I think we can compete and our performance showed that.

“Bournemouth play a similar style so hopefully we can match them and try and earn some points.”