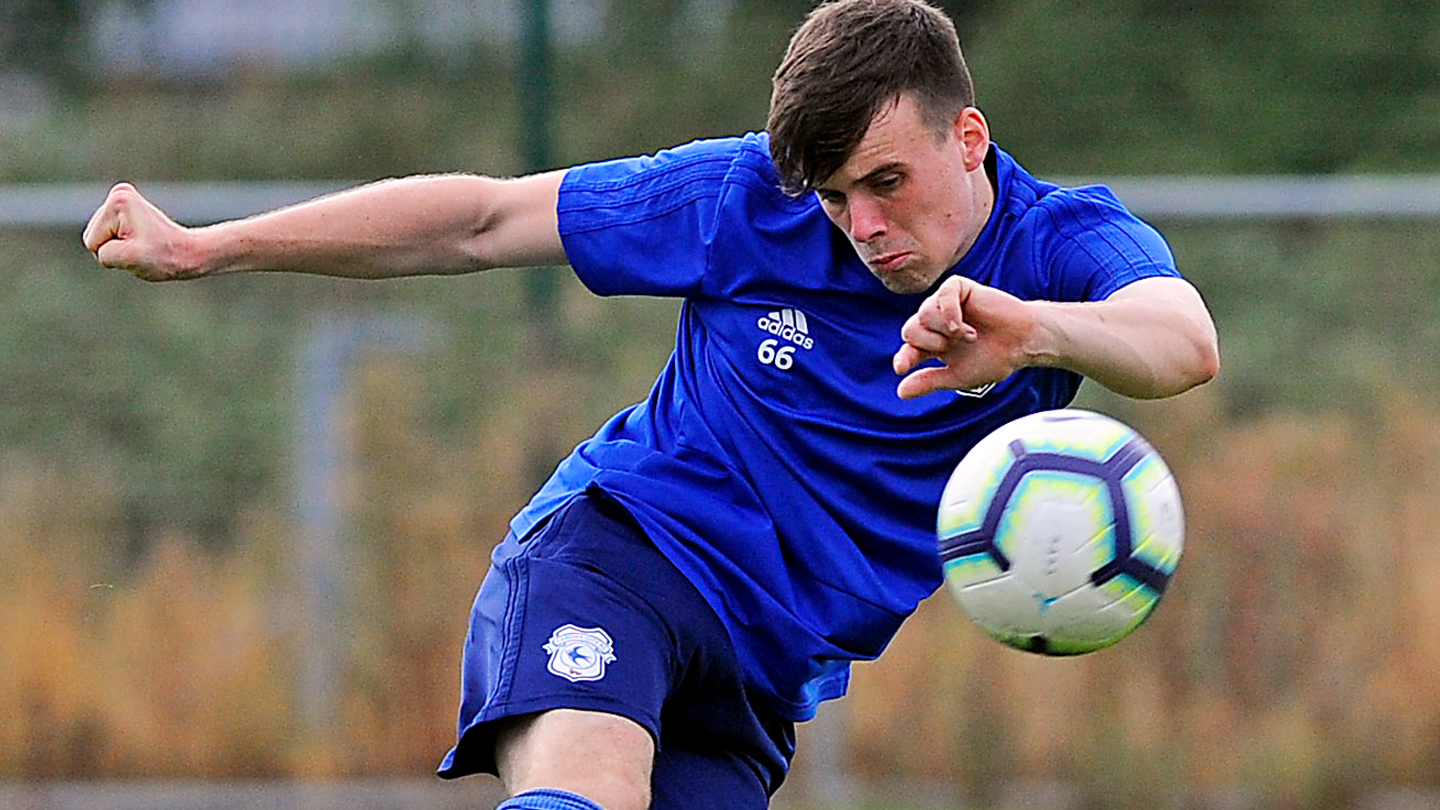 Craig Bellamy’s U18 side host Birmingham City on Saturday morning in their second PDL2 fixture of the season at the Cardiff International Sports Campus - 11am kick off.

The Bluebirds will be looking to build on their opening day victory at home to Colchester United where they ran out resounding 5-0 winners. A brace from Daniel Griffiths and goals from Sam Bowen, Sion Spence and Isaak Davies gave the Bluebirds a perfect start to their 2018/19 PDL2 campaign.

The Blues are currently managed by Steve Spooner who is the Lead Professional Development coach for the U18 squad and joined the club back in July 2006. Spooner guided them to the FA Youth Cup Semi-Finals back in 2009 and 2018. Prior to joining the Blues from Notts County, the Englishman made 450 appearances as a Football League player for the likes of Halifax Town, Chesterfield, Hereford United, York, Rotherham, Mansfield, Blackpool and Rushden & Diamonds.

During last season’s 2017/18 campaign, the Blues secured a sixth-place finish in the PDL2 table. They had better fortunes in the FA Youth Cup where they were semi-finalists before bowing out to Chelsea.

The Bluebirds last faced their counterparts in the PDL2 on the September 21st, 2017, in the West Midlands, with our opponents twice coming from behind with the match ending in a 2-2 stalemate.

City broke the deadlock after 12 minutes thanks to a strike from Connor Davies. The Blues hit back seven minutes later after Jack Concannon netted for our opponents, the youngster keeping his cool to slide the ball underneath the Bluebirds shot-stopper to level things up.

After the interval, the Bluebirds restored their lead thanks to a header from Davies who secured his second for the game. However, eight minutes from time the Blues denied Cardiff City U18 from taking all three points back to South Wales after Jordan Clarke fired home to share the spoils at Wast Hills.

Ahead of Saturday’s clash with the Blues we spoke to U18 coach Craig Bellamy. “It’ll be a tough, tough game,” explained Craig. “Ideally, we would’ve liked to have had a few more games before this one due to the pre-season schedule we had. They reached the semi-finals of the FA Youth Cup last year, so we know that they’re a decent group.

"I’ve got a good idea of how they play, but we have to step it up a little bit if that’s possible to the intensity that we play at. We’ve got a good group of players and are expecting a lot of things from them this season.”

Daniel Griffiths who netted twice for Bellamy’s men against Colchester United, added: “We’ve got high expectations for the campaign and we’d like to finish in top spot. We’re taking it a game at a time and next up is Birmingham City to contend with on Saturday. It’ll be a tough game as they’re good opposition, but we’ll go out and give it our best shot and hopefully come away with another three points.”