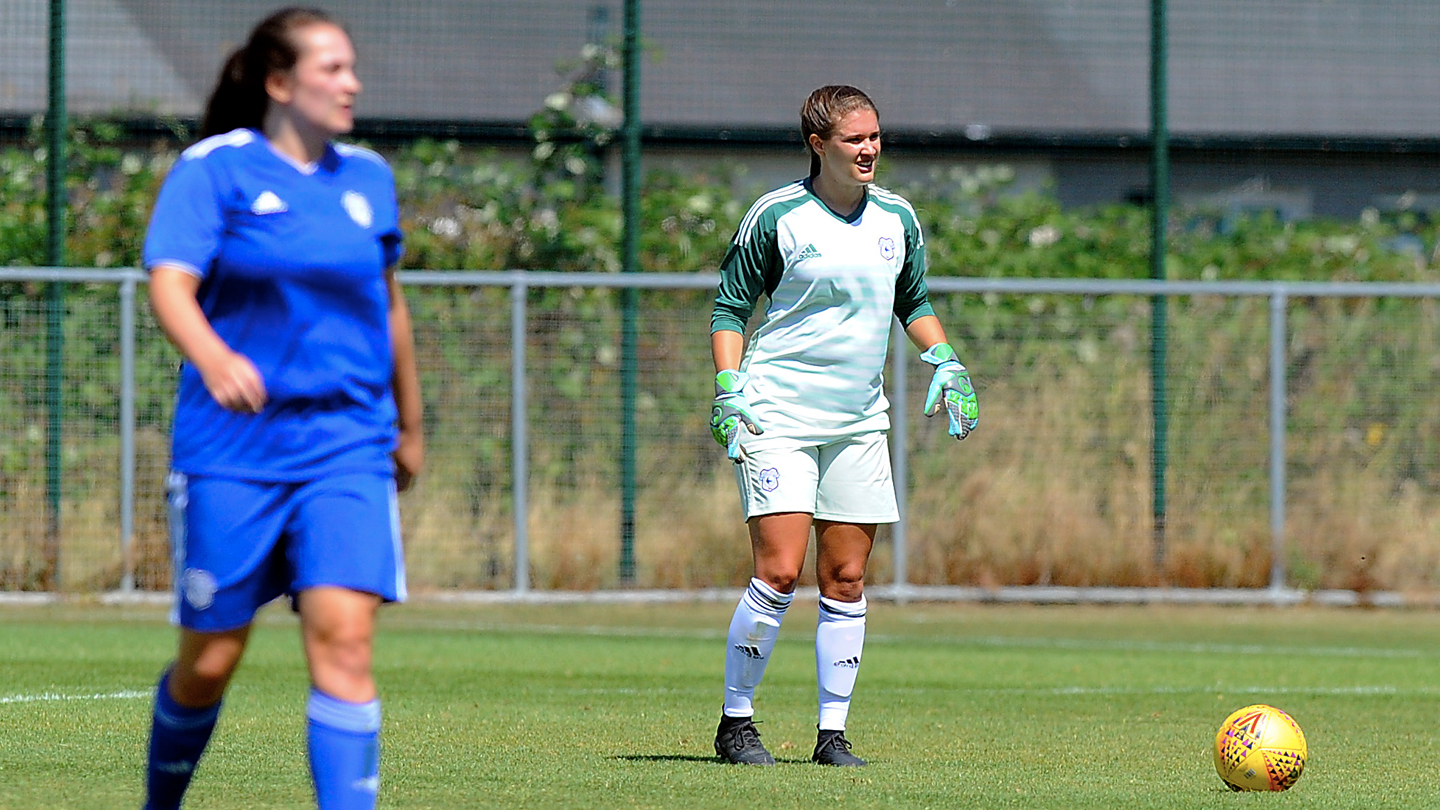 “I’m a little bit disappointed about the result,” admitted Joel. “Overall I thought the girls played pretty well. We weren’t at full strength today because we had a couple of important players missing from the squad. But it was a good work-out, which is what I’ve been saying about each game during pre-season.

“All focus is now set on the new season. The girls have next weekend off but are looking forward to the following weekend. As we talked about it in pre-season, they’ve bought in to having three sessions a week."

He concluded: “We came in a bit earlier for pre-season this year than last so it was a big ask for them and they can enjoy a short rest now. We will have four or five training sessions before our season starts. We’re definitely looking forward to it.”

Goalkeeper Claire Skinner also expressed her excitement ahead of the forthcoming campaign and believes that the squad are fully prepared for the challenge that awaits.

“We’re looking forward to the new season. We’ve had a great lead-up with our friendlies. The team have had good coaching sessions with great facilities too. I’m excited and it’s a big challenge.

“The team spirit is good in the camp. We’ve had such a good pre-season. Some of the results didn’t go our way but how we’ve been playing on the pitch has been amazing. It’s something different. It’s the best lead-up we’ve had and everything has been positive.”

The 21-year-old went on to reveal her delight of a national call-up to Jayne Ludlow’s Wales side to face England on Friday, 31st August at Rodney Parade, Newport.

“It’s amazing to have been called up. We have a massive goal to do well and to reach the World Cup. It would be a great achievement because we’ve never reached this tournament before. It’s really exciting to be involved at the moment.”