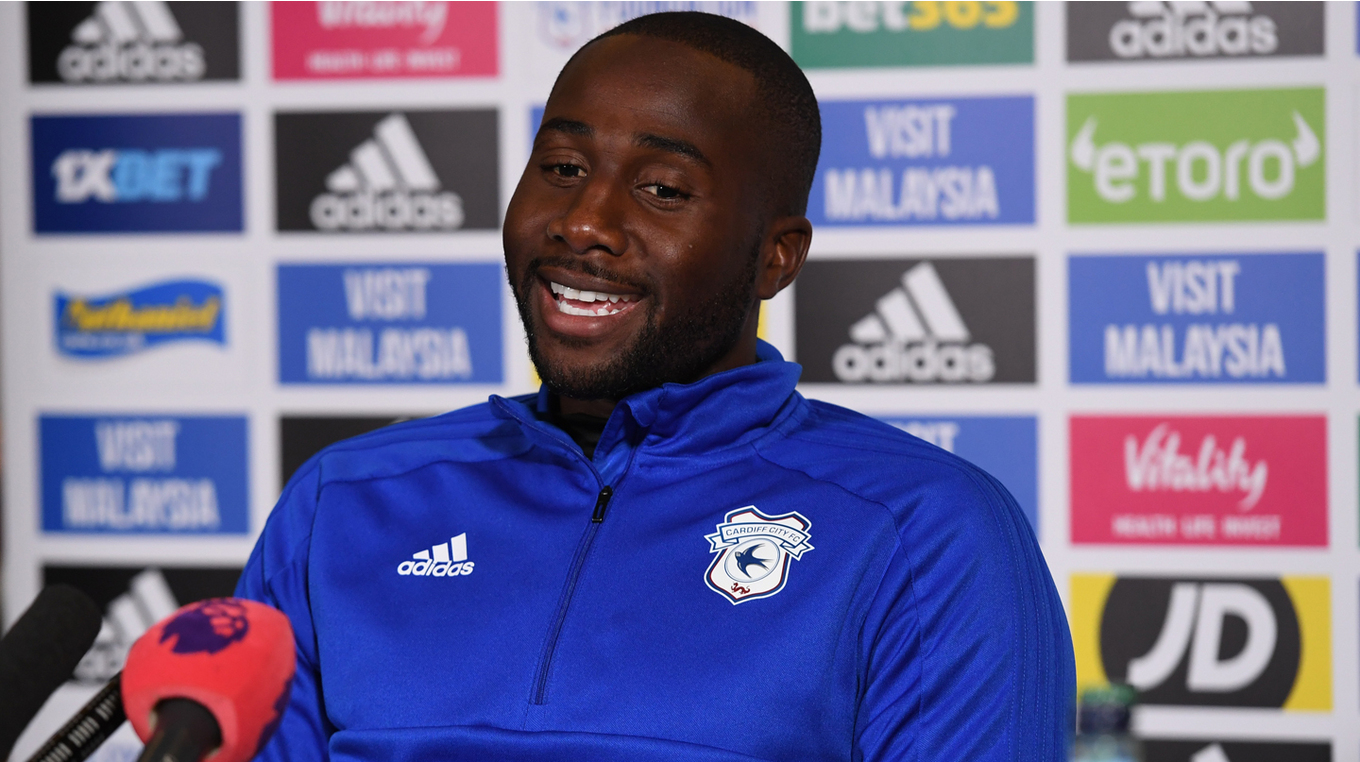 The centre-half began by focussing on the Bluebirds’ home form ahead of Saturday’s 3pm kick-off.

“It’s a big game,” began Sol. “But whatever happens on Saturday, there are a lot of games to come. Playing at home, we want to win. It’s always good to play in front of our fans and against the teams in and around us, we need to be picking up wins.

“We want to make sure it’s a fortress and to make it difficult for the opposition. We fancy ourselves at home to take maximum points.”

Sol went on to reflect on City’s win over Wolves in our last home match - a victory which took the Bluebirds out of the relegation zone, despite Tuesday’s defeat at West Ham United.

“It’s been great,” he continued. “Obviously, we don’t want to be down there in the bottom three, so it was a massive win to take us out of it.

“We were disappointed with midweek though, as we could have done better than the result we had. We brush that off and we go again. We’re ready for Saturday.”