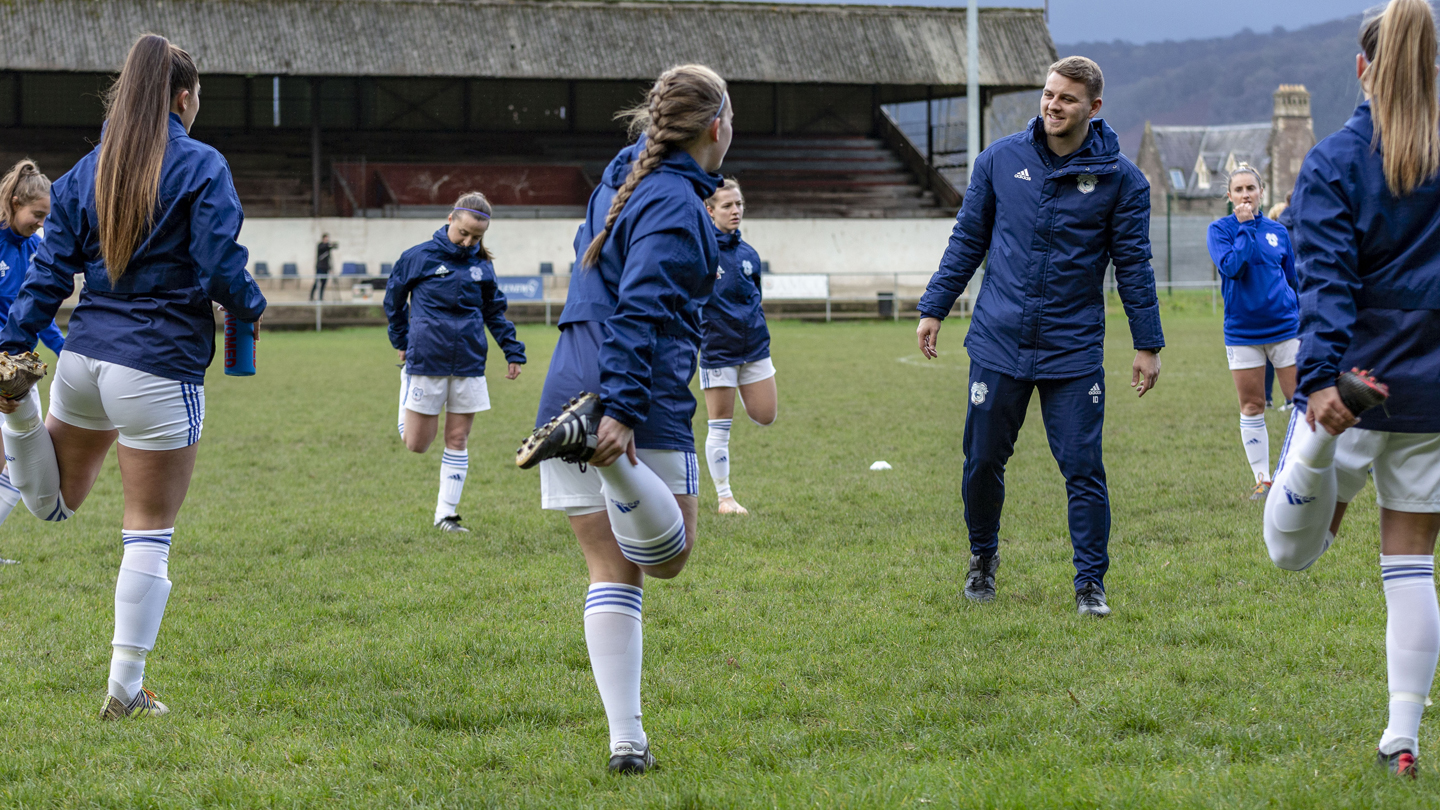 Before and during the match, Orchard will be collecting any donations at the reception for the Huggard Centre, which is a charity aiming to empower homeless people to achieve their maximum potential. They specifically need deodorants, towels, new pants, new socks, sleeping bags, backpacks and travel sized shampoo and shower gel.

The Bluebirds and Swans currently sit level on points in the WPWL standings, although this weekend’s visitors are ahead in third place on goal difference and a City victory could see the hosts rise to second – with a game in hand. The encounter is also the first WPWL clash of December and the final one of 2018 for both sides.

Coach Iain Darbyshire spoke prior to the South Wales derby, discussing the fixture, last Sunday’s WPWL League Cup victory away to Abergavenny and the impact that will have on this weekend’s match.

“We know it’s going to be tough,” began Iain. “They’re one of the better teams in the league, but you have to beat the best to be the best. We’re preparing as well as we can and we’ll go into it attacking and going for the win, so hopefully we can pick up points.

“It felt good to go away to Abergavenny and pick up two wins in a row because it’s one of the trickiest places to go. We’ve had two solid performances and took lots of positives, so that gives us momentum going into the Swansea game.

“Our team spirit is strong and that was shown against Abergavenny, especially when the game went into extra-time. The girls would never let their heads drop and they didn’t after their player scored a 25-yard free-kick. There’s not much you can do about those, but we kept going, believed in what we were doing and eventually took a positive result.”

He concluded by praising Danielle Broadhurst and her impact on the squad, following her opening two goals of the season in the 2-1 win over the Pennies, saying: “She’s been coming close over recent weeks and she’s had couple of long-range efforts that haven’t gone in, but the two goals at the weekend were fantastic. It’s not just her goals though: she’s a very intelligent footballer, she’s become a key player since returning this season and she’s getting fitter and fitter - improving every week. That helps to bring the best out of the other girls too because they’re seeing her improving and performing, which pushes them to improve as well.”

Midfielder Kelly Bourne started in the back-to-back victories over Abergavenny and gave her thoughts ahead of the Swansea City fixture, adding: “We’re really excited to face Swansea and we’ve all worked really hard in training as a team, followed what the coaches have asked us to do and tried a new formation which has paid off really well for us. We’ve got a lot of momentum now going into this weekend’s match because we’ve had a good run of games, faced tough teams and now we’re ready to take on Swansea!

“The stuff that we’ve been doing with S&C coach Richie Hughes has helped our fitness to improve massively and that showed in being able to play 120 minutes against Abergavenny. We also had the ability to score in extra-time, which proved that our increased fitness has been effective for us.”

The 24-year-old went on to comment on Broadhurst’s development since returning this season from giving birth, concluding: “Danielle has always been a really good player for us and I think that after coming back from giving birth, she’s improved massively and got herself fit incredibly quickly. Her hard work on and off the pitch was proven on Sunday with her two fantastic goals.” 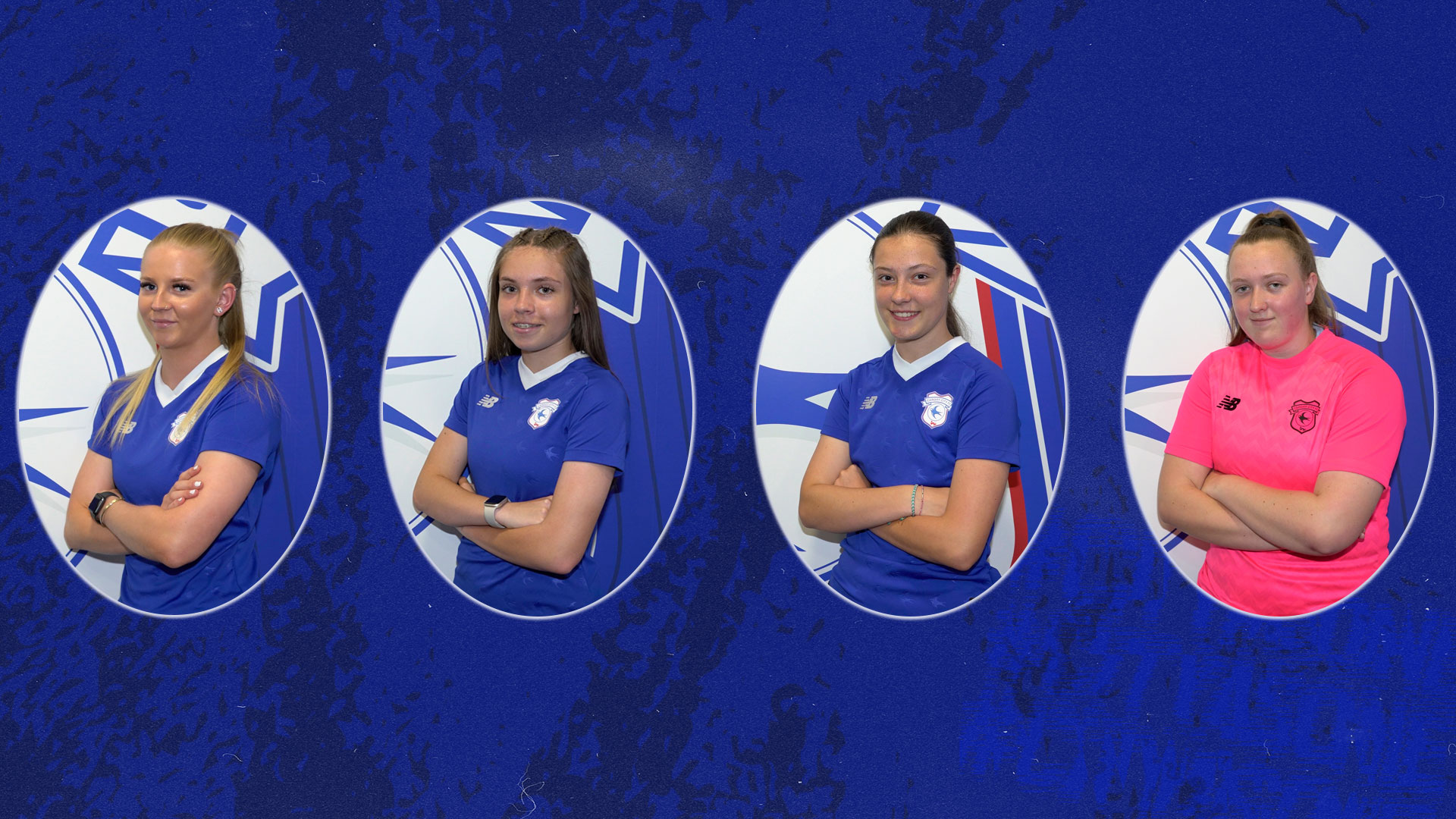 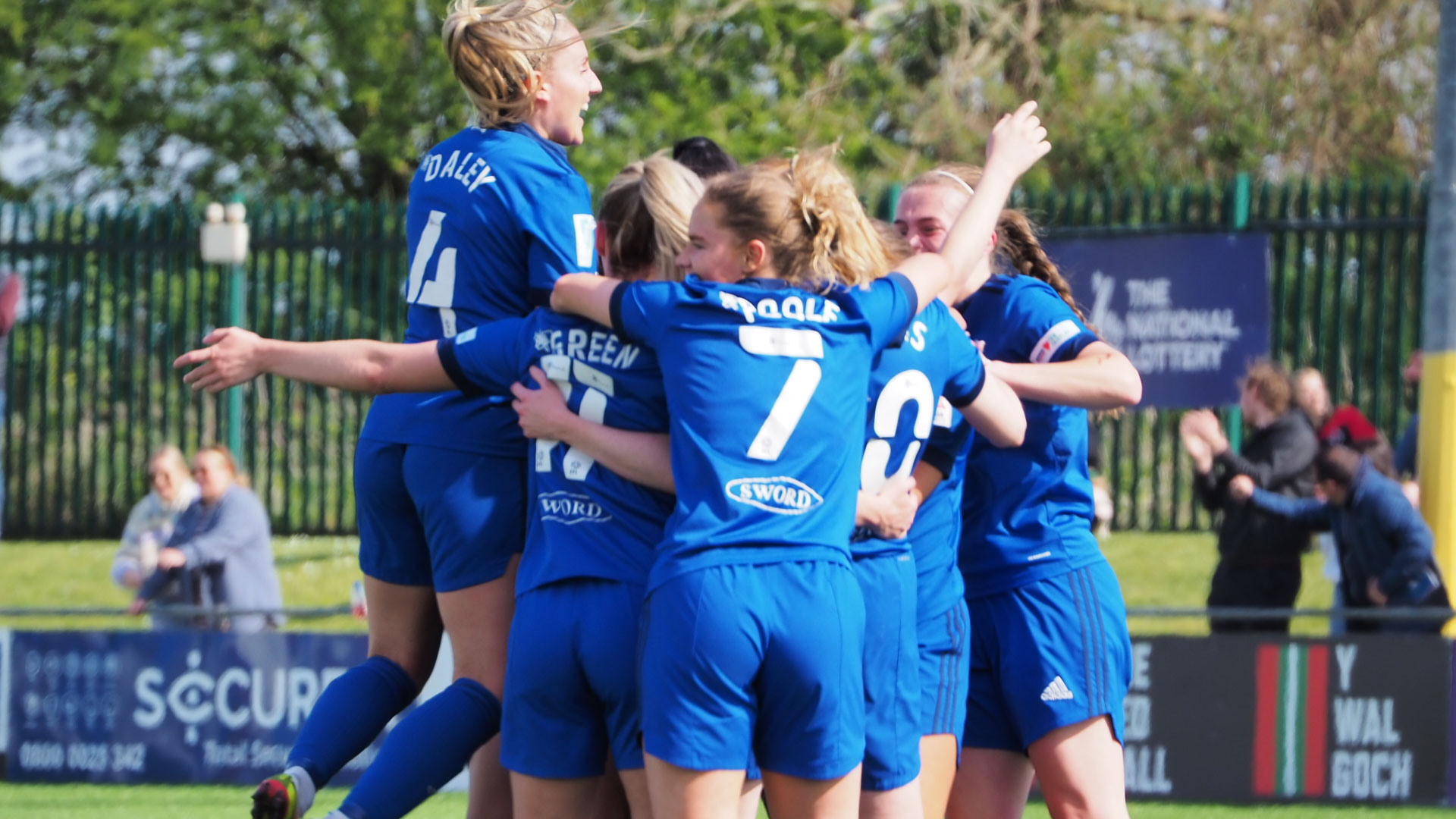 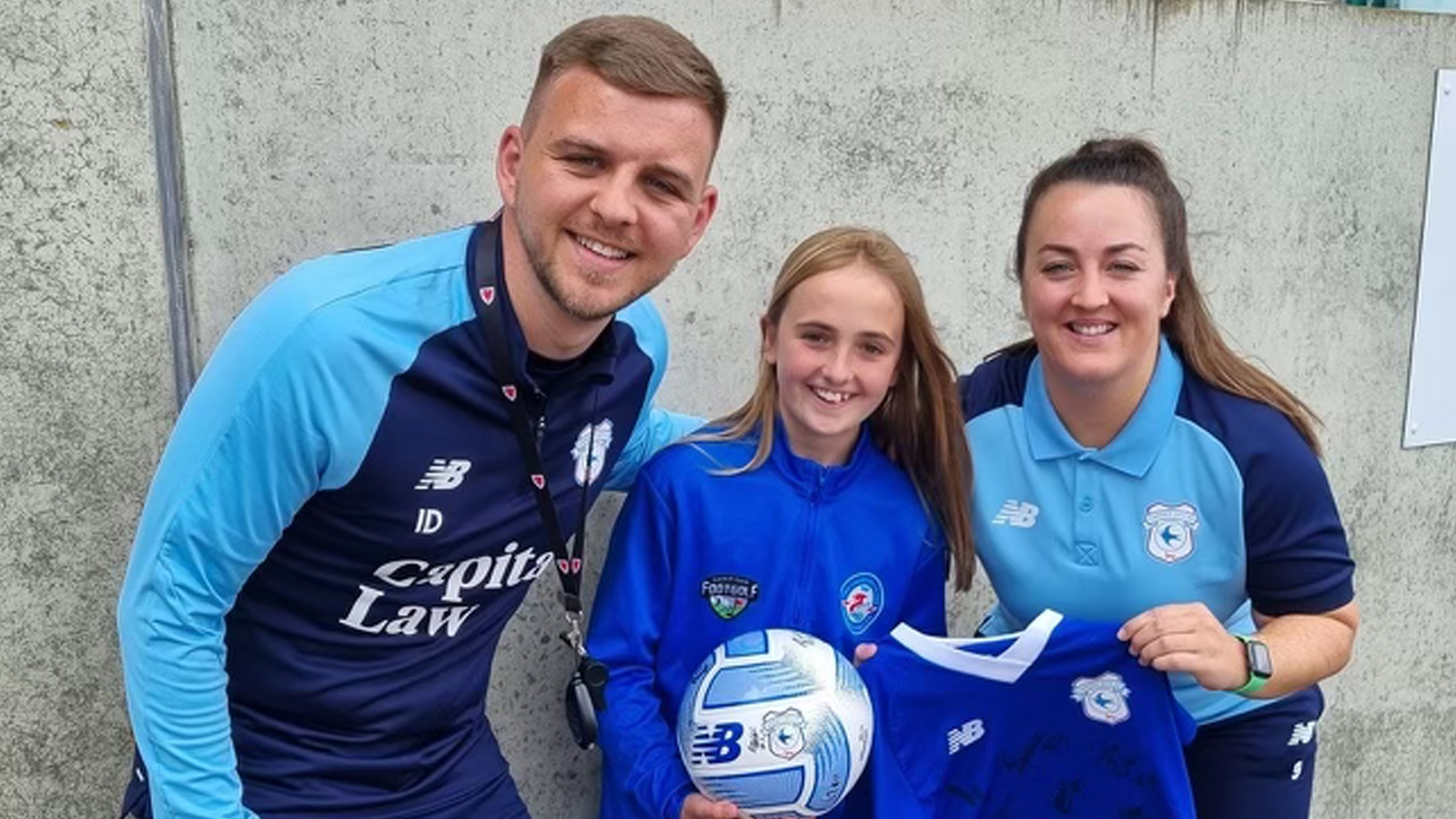