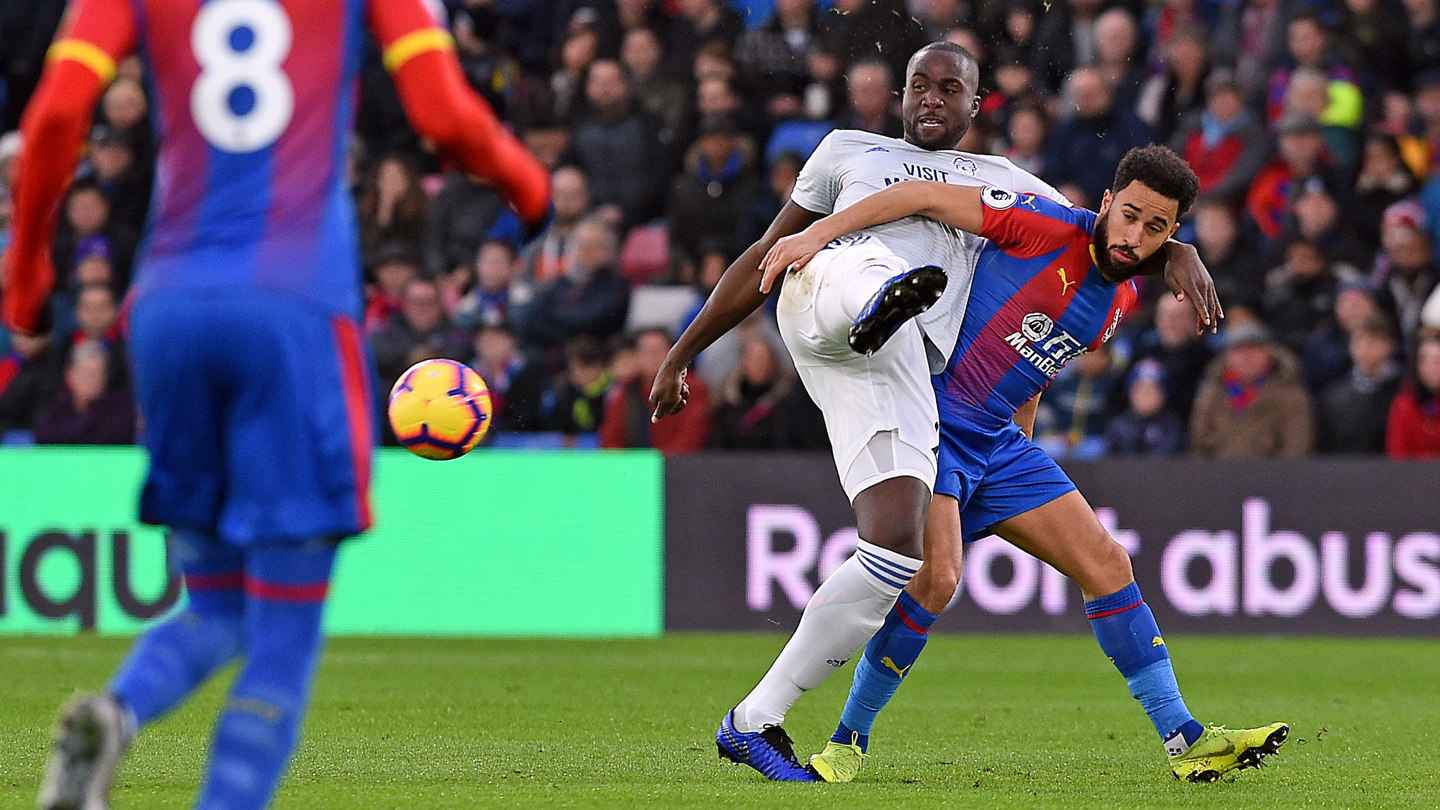 Cardiff City gained a Premier League point away from home with a goalless draw at Selhurst Park on Boxing Day.

Neil Warnock made five changes from the side that started against Manchester United on Saturday, among them was Bobby Decordova-Reid, replacing Callum Paterson up front.

Neil Etheridge saved a driving shot from Luka Milivojević as play reached the quarter hour mark. Joe Ralls made a crucial tackle and clearance shortly afterwards, disrupting the home side’s attack as it was about to enter City’s box.

Having weathered the storm, City looked dangerous with half an hour played, getting a series of chances on goal. Hoilett stung the palms of ‘keeper Vicente Guaita, Bobby Decordova-Reid headed a cross over the bar, and Joe Ralls’ curling shot from range only a minute later again tested Guaita.

Play again intensified as the interval loomed. Both sides each almost scored within 30 seconds of each other, with Etheridge tipping a shot wide and Kadeem Harris making a crucial sliding tackle to deny another attack by the hosts.

The end-to-end action continued thoughout the second half, as Hoilett's shot on goal was followed by two corners for the hosts all within three minutes of play.

And Palace struck the post from a free-kick as Milivojevic curled the ball from the edge of the box. At the other end, Harris’ shot on goal was deftly palmed away moments later following some inspired counterplay by the Bluebirds.

Bruno Ecuele Manga made the most important tackle of the match with less than ten minutes remaining. Zaha took the ball into the box at pace, with Manga hot on his heels. The Gabonese international slid and got a touch on the ball as Zaha pulled the trigger, sending it out for a corner.

A crucial Ralls clearance at one end was followed by a chance for Manga at the other, as the game ended in similar style. However, the full-time whistle then blew as City secured an important point away from home at Selhurst Park.